Verona is a quite amazing place, just heaped in Roman ruins including an amphitheater; the time we spent there Nigel just wandered around with his jaw hanging around his knees.
We happened on the place just at the same time there was an international wine festival going on, which meant that the place was rammed and finding somewhere to stay was pretty difficult. The nice lady at the tourist office directed me to an enormous hostel on the other side of town, it looked like they had taken over a old monastery or mansion or something. The people who ran probably came from the same era, there were no computers, no internet and limited power you had to be out of your room by 09.00 whereupon they locked the doors and wouldn’t let you back in until 17.00. Then finally they shut off all the lights just after midnight so if you were out of bed at that time then you had to grope around in the dark. 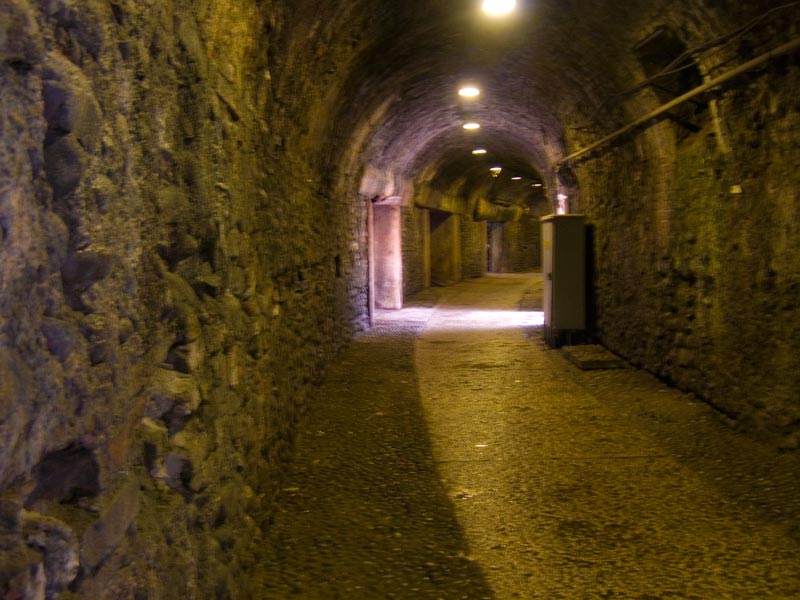 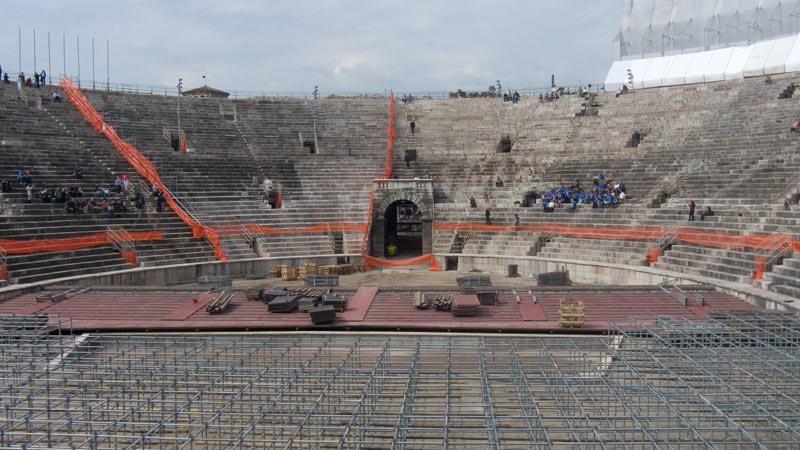 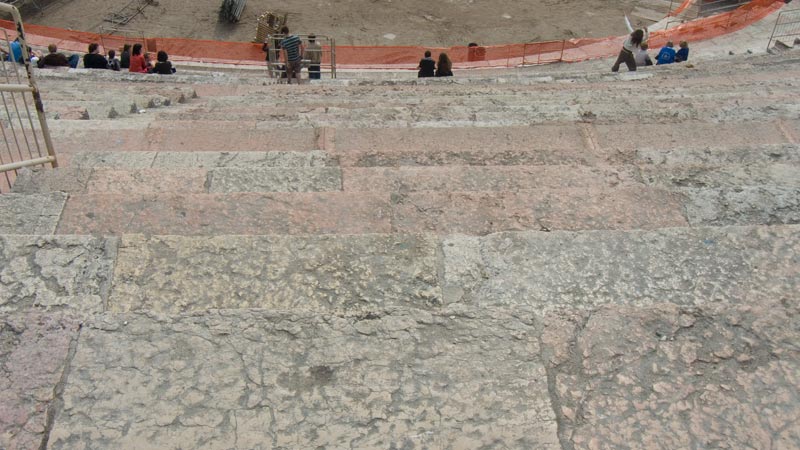 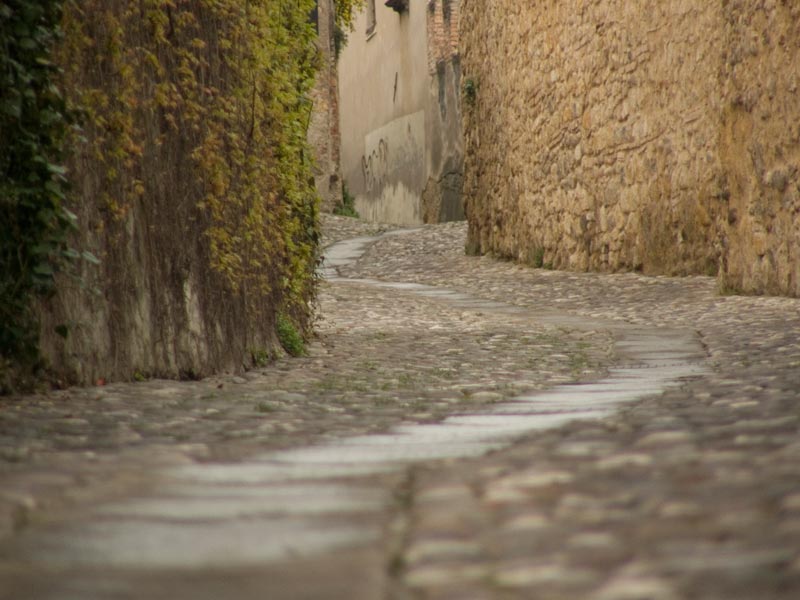 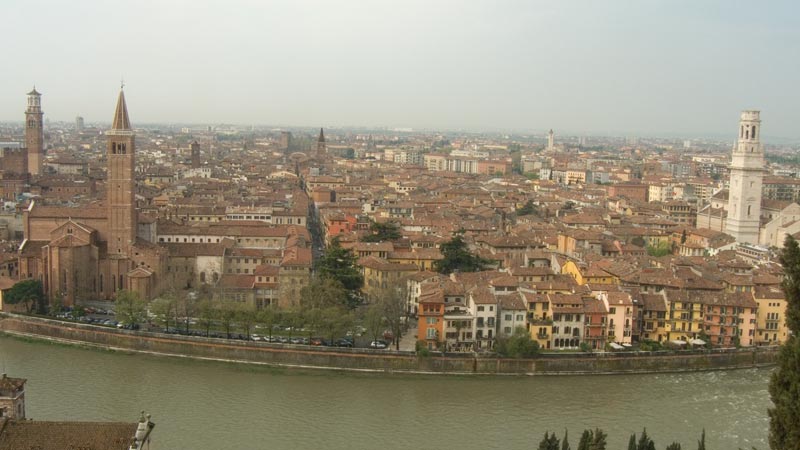 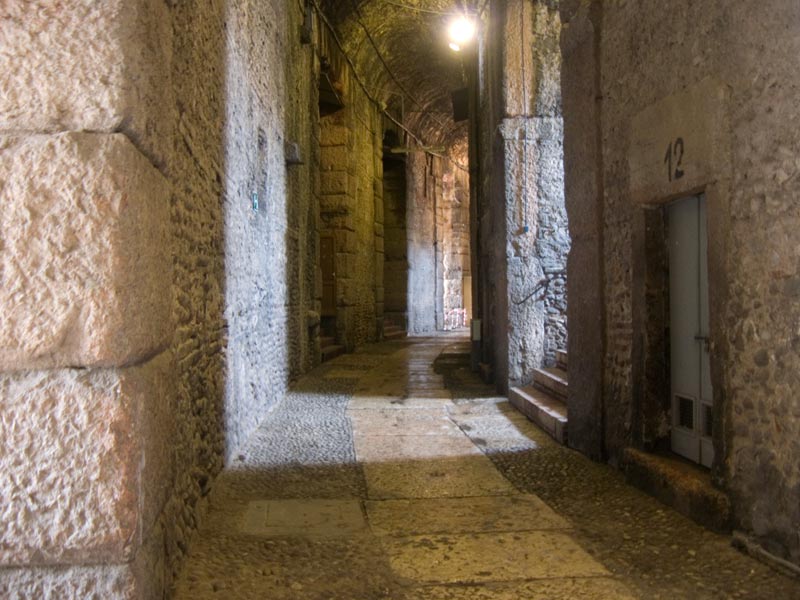 Stupid law of the year award: Italy has passed an anti-terrorism law that states anyone who wants to use the internet in a public place must present photographic ID; because obviously no terrorist would consider using fake ID, would they…
Oh, and no we didn’t feel the earthquake

Food of the stay: The ice-cream of course (Nigel particularly enjoyed the pistachio flavour)

Rosko recommends: Verona, it’s just an amazing place (but be warned it is a tourist trap).

One Reply to “Verona”