This place was a revelation, having been to Serbia last year we know already knew about their hospitality, and again it didn’t disappoint.
There is so much to see there, I wish I had been able to spend a couple more days, the city was teeming with life, the owner of the hostel sat and drank rakija with me (and yes, Craig; Anna; Mark & Bee, it did), and when we ran out of rakija we drank vodka.
In the short time we had we managed to see the WWII concentration camp where many Serbs, Gypsies and Jews died, this was one of the smaller ones, it only held up to a thousand people at one time, and there was no gas chamber.
Next was the Skull tower, the Turks built a tower out of the skulls of slain Serbian rebels in the last uprising of 1809, originally there were 900 skulls, now there are only about 56 left and some of those are only partial.
The final place we went was Mediana, a Roman villa complex on the outskirts of Niš, currently they have only excavated a couple of villas, just to the west of Mediana is Niš spa which provided water to the villas via an aqueduct and water tower that were sadly destroyed by the communists to build a factory. 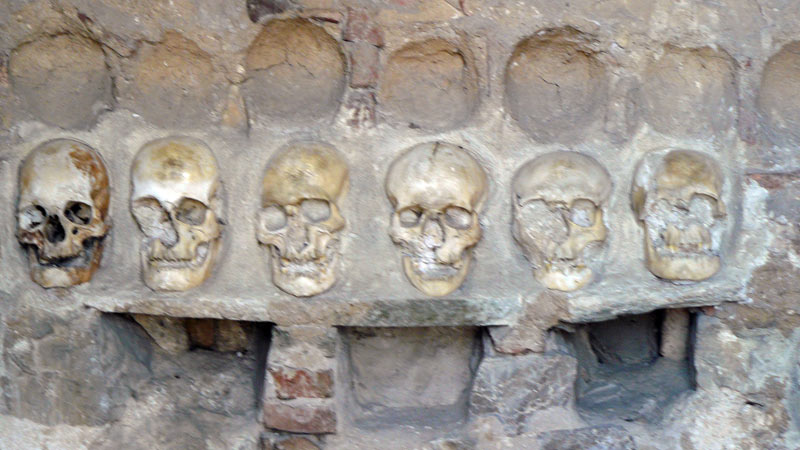 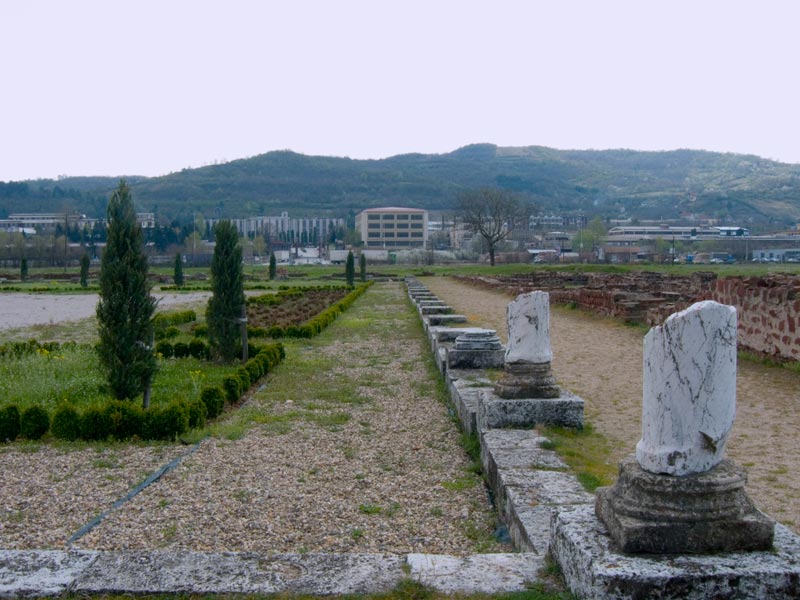 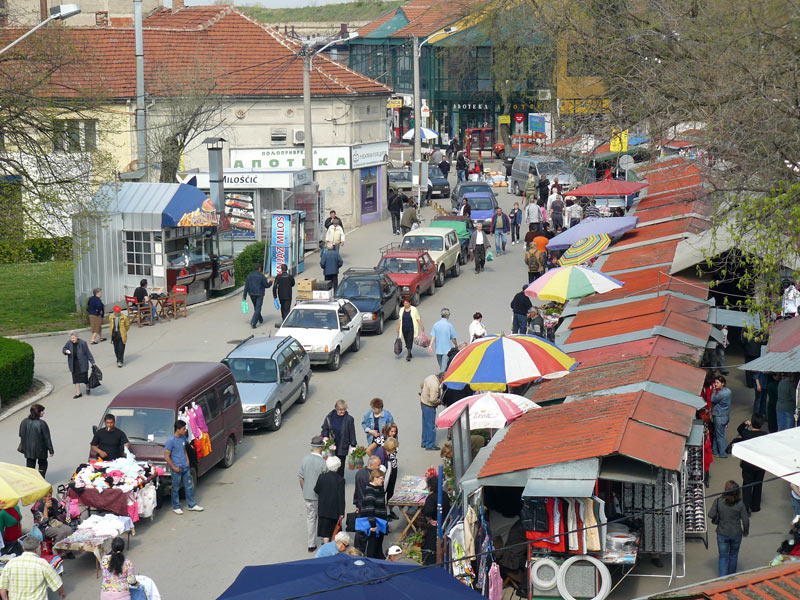 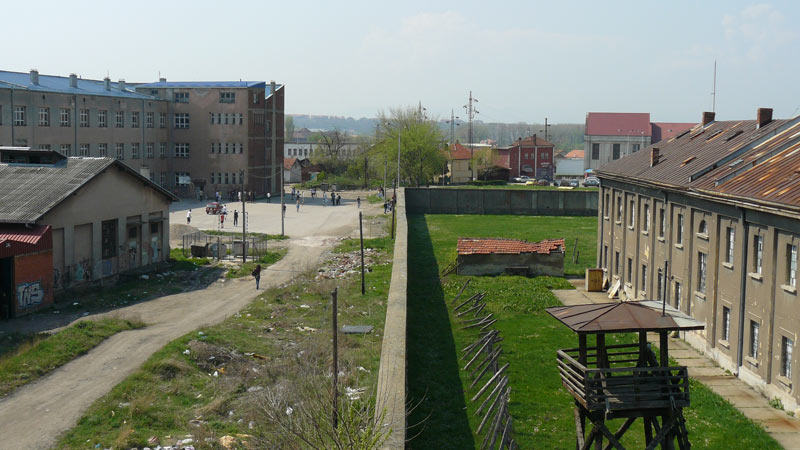 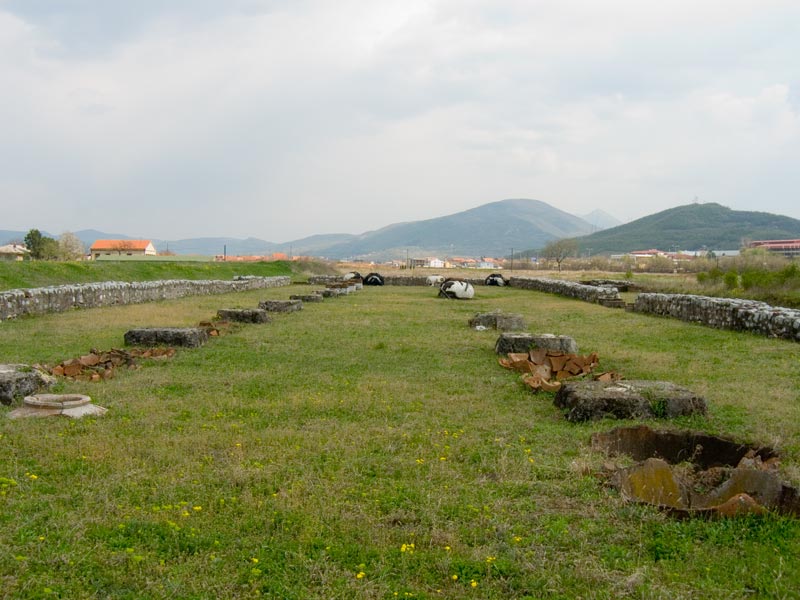 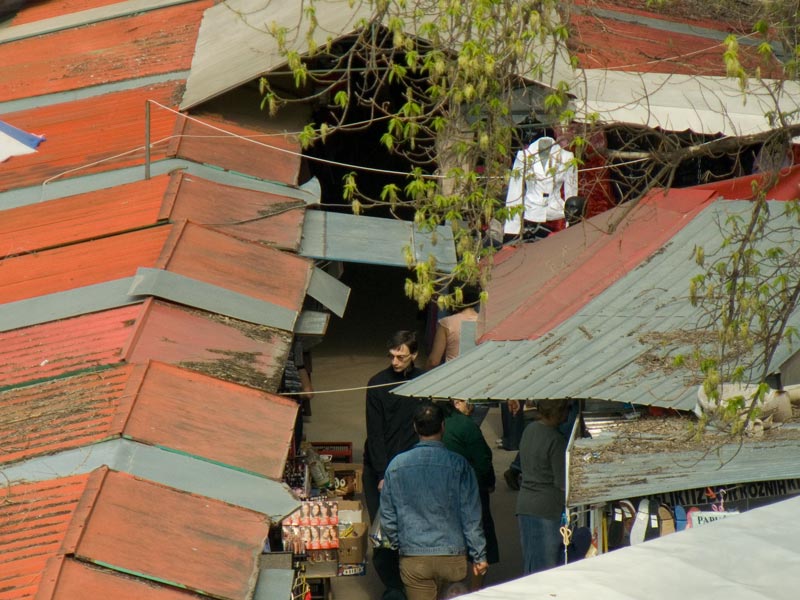 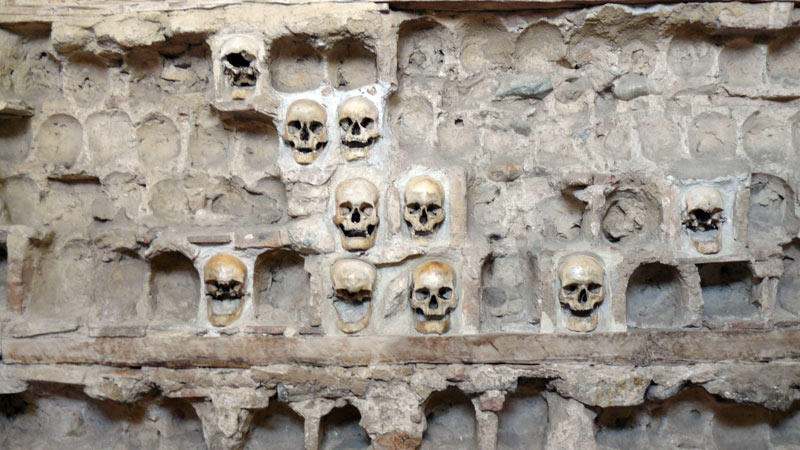 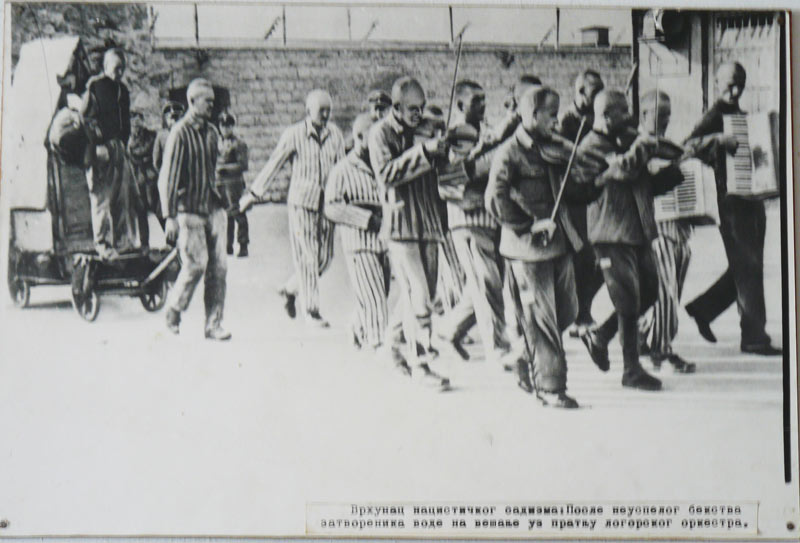 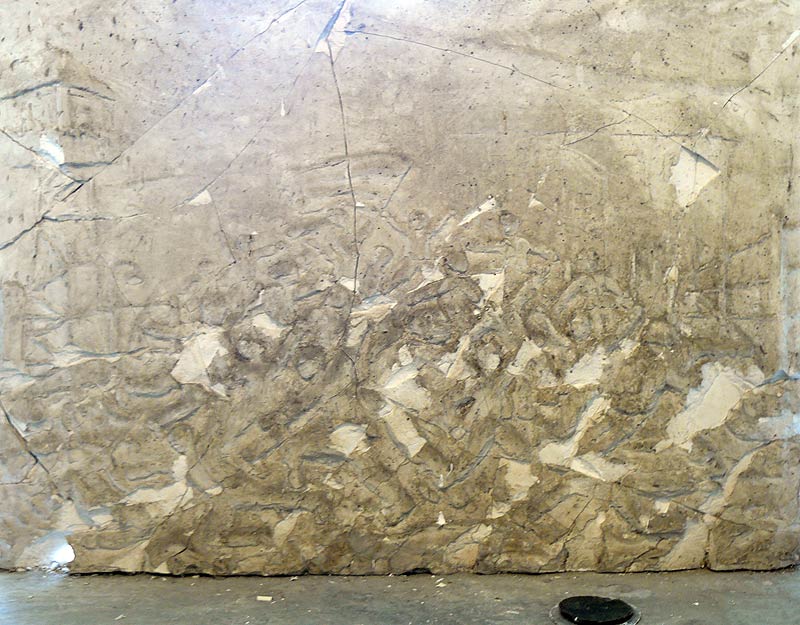 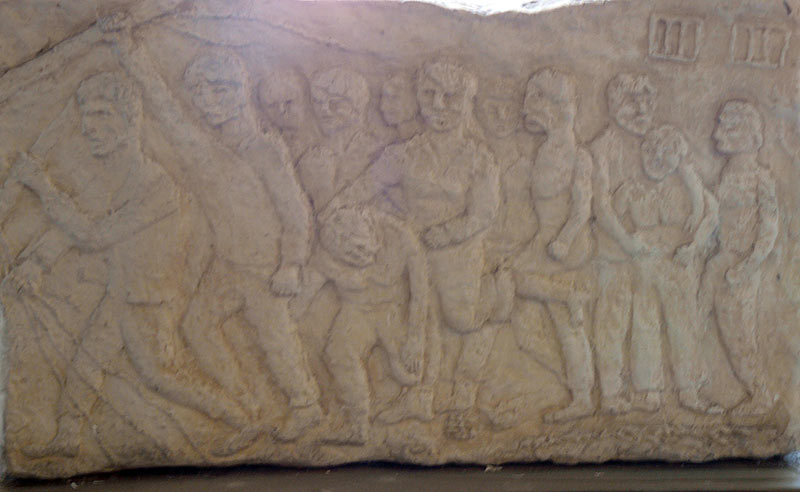 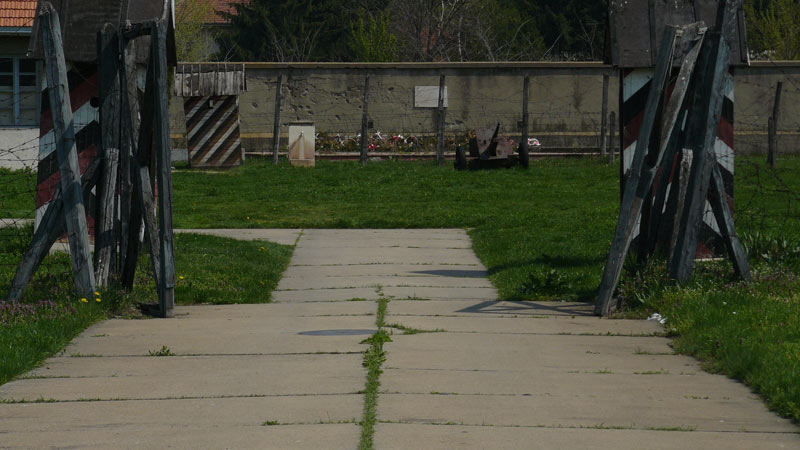 In the evening I went to a fairly decent looking restaurant on the pedestrian street that had been recommended to me. While I was there another guy from the Hostel came up so I invited him to join me. Tomas is Argentinian and studying photography at UoW, he looks and sounds like one of the photographers in Hotel Rwanda.
We spent an entertaining evening drinking in a bar in the fortress before we both headed off in opposite directions the next afternoon.

Food of the stay: Barbecues are the order of the day in Serbia.

Rosko recommends: Buy food from the market, it is really good.