In order to escape the boredom of Salonika we headed out to Lit’horo to take a walk up Mount Olympus. What we didn’t know was that the train station for some unfathomable reason is actually 5 kilometers outside of the town with no sign of any buses or taxis.

So we walked. On the plus side it is good practice for all the wandering around Nepal we are going to be doing. On the down side we had to negotiate the railway tracks and a main road before we even begin to think about the town, and we had to get to the town before we could think about the mountain.

I was a cold wet day as we traipsed through the heather towards the…. heather? This felt more like Scotland than Greece all we needed now were some midges and we would have been back on the Isle of Skye at least Nigel didn’t sink into a bog. 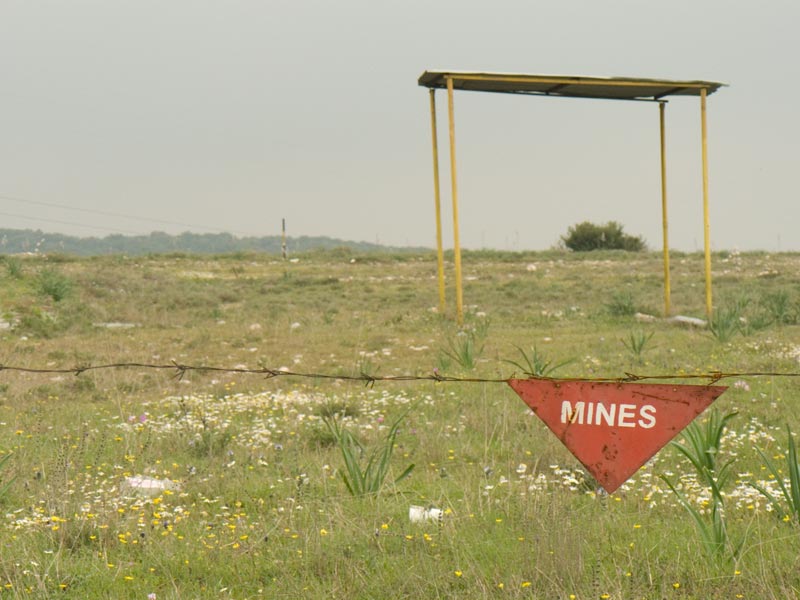 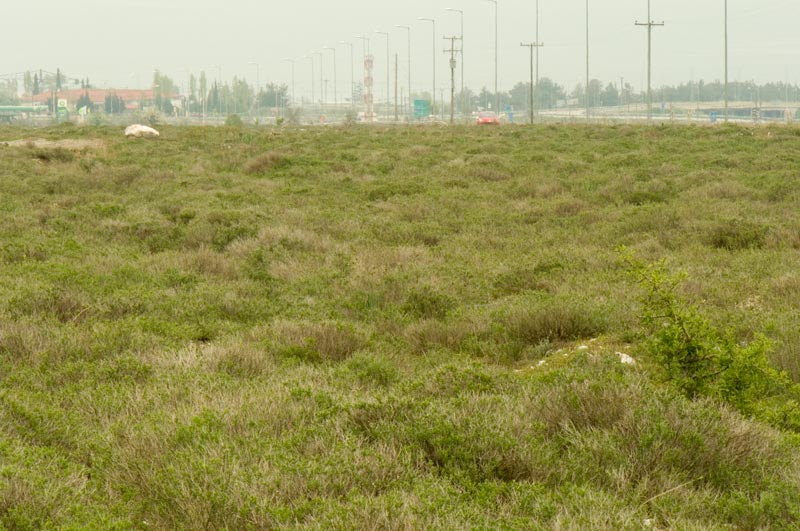 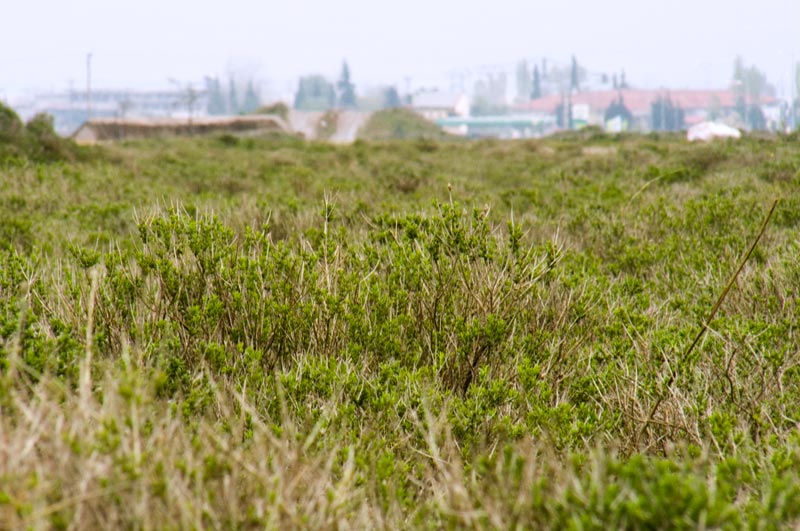 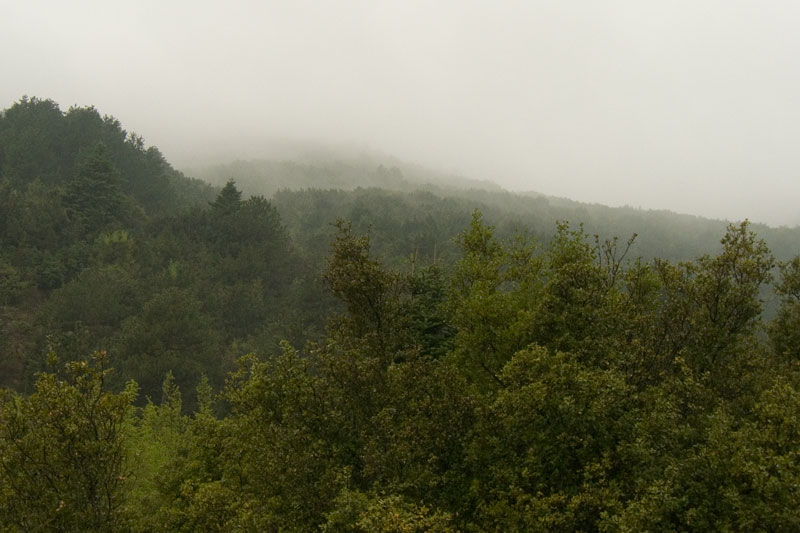 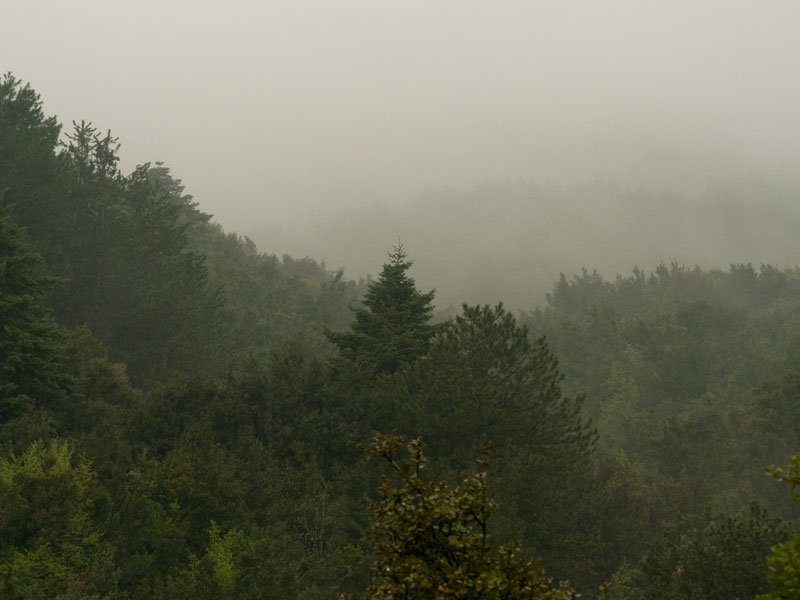 I digress, the mountain was hidden from view by the low cloud as we made our way towards it, as we got further up it started to rain, and finally the path we were following ran out and a sort of a muddy ditch went up the side of a fence, Nigel tried following it for a while put there was no way I was going to get my paws that filthy.

We made our way back down, the mountain had defeated us.

Back in the village we tried to find a bus back to the railway station, but the guy at the bus station (I say station but it was really just a room with a bus stop outside it. The sales clerk was none too happy about having to go back to the ticket office from his comfortable seat in the cafe next door; and even less pleased when Nigel told him that he didn’t want to take the bus to Thessaloniki but the train, he become very uncooperative at the that point and stopped saying anything.

So once again we walked. Well we ran that last bit and got there just by the skin of our teeth.

All the way we kept looking over our shoulders at where the mountain should be in the hope that the cloud would lift and grant us a brief glimpse at that immortal mountain. But the cloud didn’t lift and the abode of the Gods stayed hidden from us.

2 Replies to “Mount Olympus (or just a glimpse of immortality)”