Our train from Niš finally pulled into Thessaloniki (AKA Salonika, Salonica) about 2 hours late, although the journey was made more bearable by the company of the Greek guy we shared the carriage with. The train crawled at walking pace through Serbia, got up to a quick jog through the Former Yugoslav Republic of Macedonia and finally hit a reasonable speed through Bulgaria.

We arrived too late to see anything of the city so we found our Hotel and got the key to our room, a lovely spacious place with a balcony and everything.
Thessaloniki itself is a dump, there are the odd Greek, Roman, Byzantine and Ottoman ruins dotted around, and the market is nice (although not as good as the market in Niš) but the rest of the place is soulless and overpriced. Apparently the beaches are good but it was cold and wet while we were there so I didn’t find out 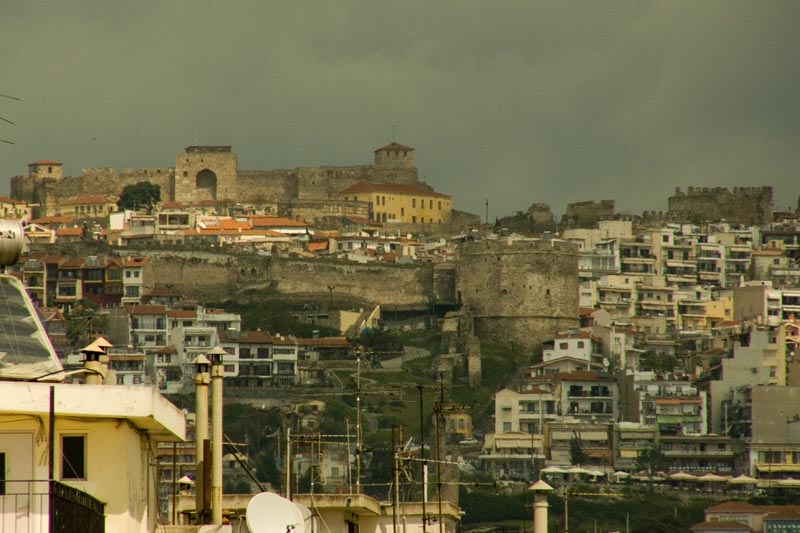 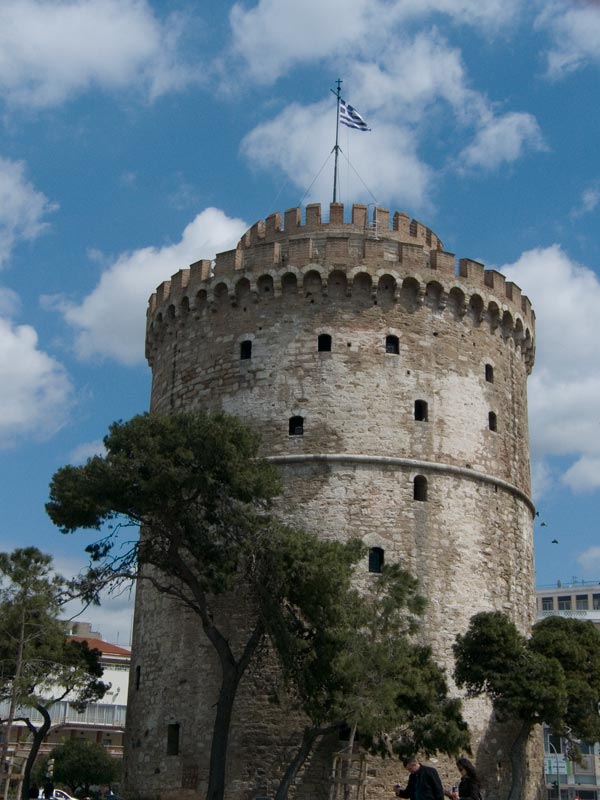 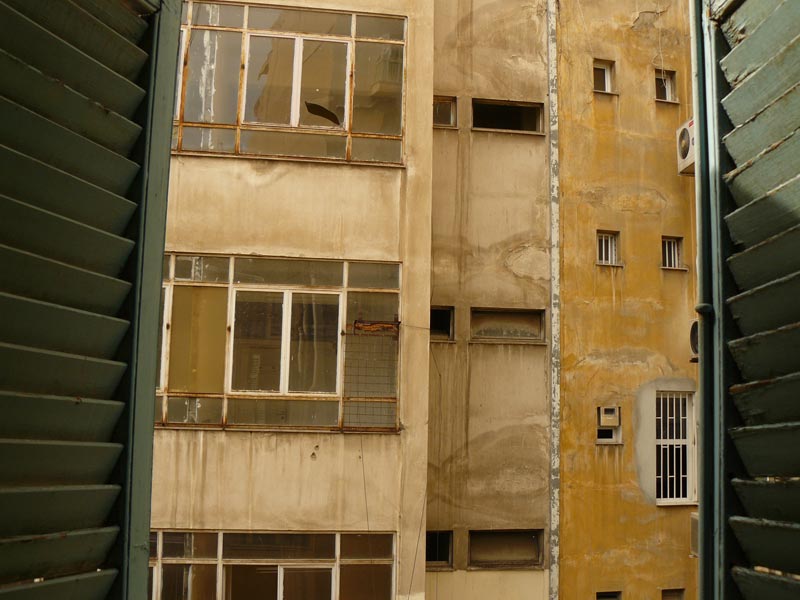 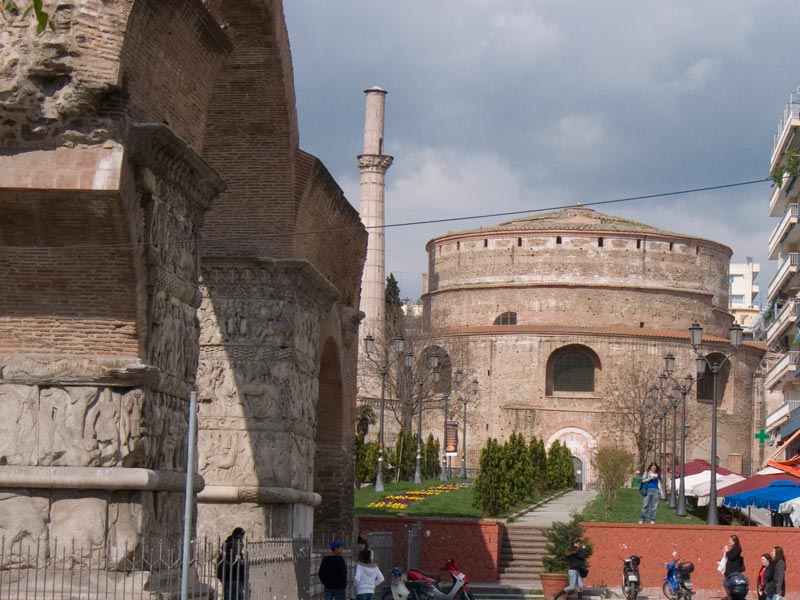 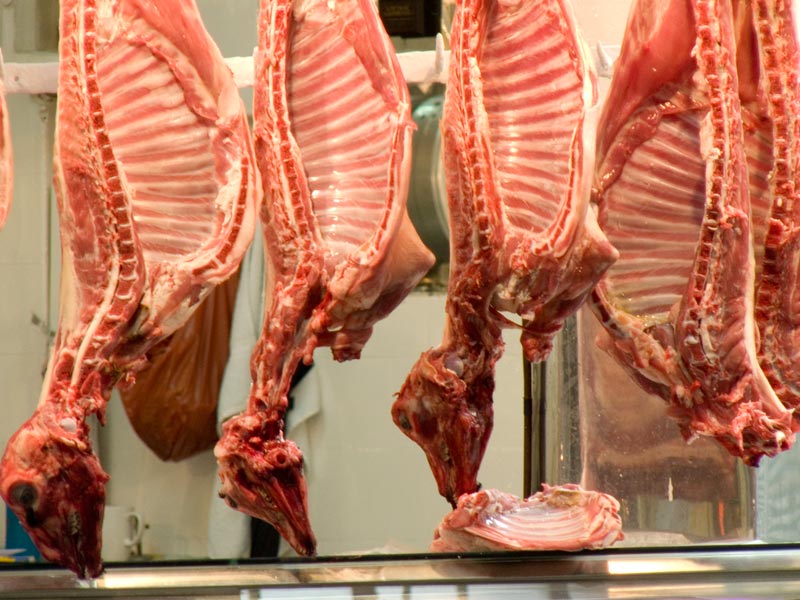 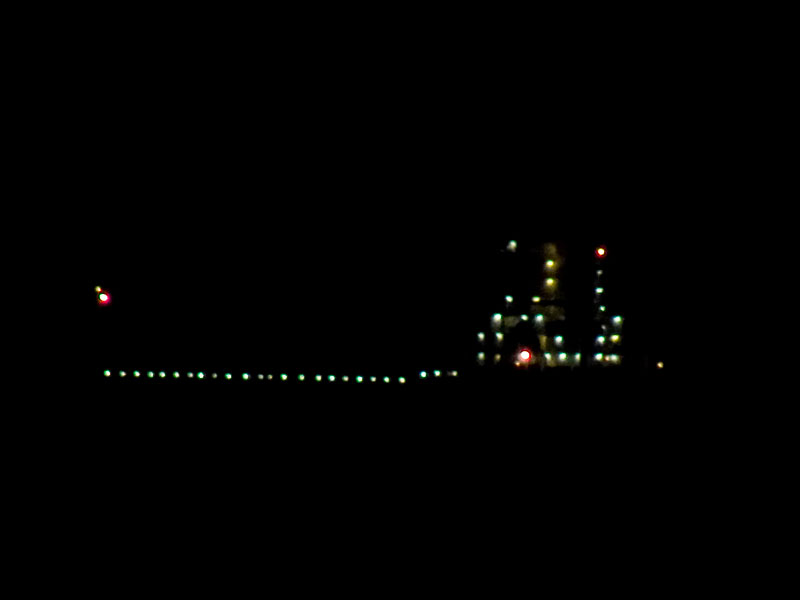 Sunday I ran into Verena, a German girl from somewhere near the Czech border who had been travelling around the Balkans and was just killing time whilst waiting for her flight back.

One for the Darwin Awards: It rained on the last day we were there, or rather it rained heavily, and number of people who crept around under the eaves of buildings with their umbrellas up was hilarious but this was beaten hands down by the kid who stuck his head in a plastic bag so as not to get his hair wet.

Food of the stay: Salonika is supposed to be famous for its Greek cuisine but we didn’t eat anywhere that really impressed me. However we did get some nice feta cheese from the market.

Rosko recommends: somewhere else instead