We arrived in Istanbul a day early on the 16th April, due to the train that we wanted to get being full, this wasn’t really a problem since we were bored in Thessaloniki.

Istanbul is great, there are hidden gems everywhere and as long as you don?t ask for help from a shop keeper you can generally keep away from the con men. There are though a couple of common tricks you should be aware of if you intend to go to Istanbul, and I?ll write about those later. 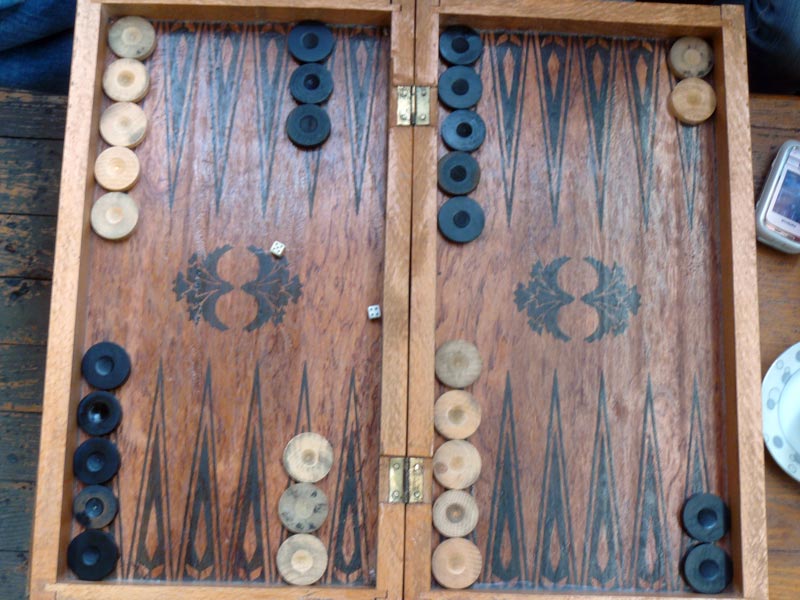 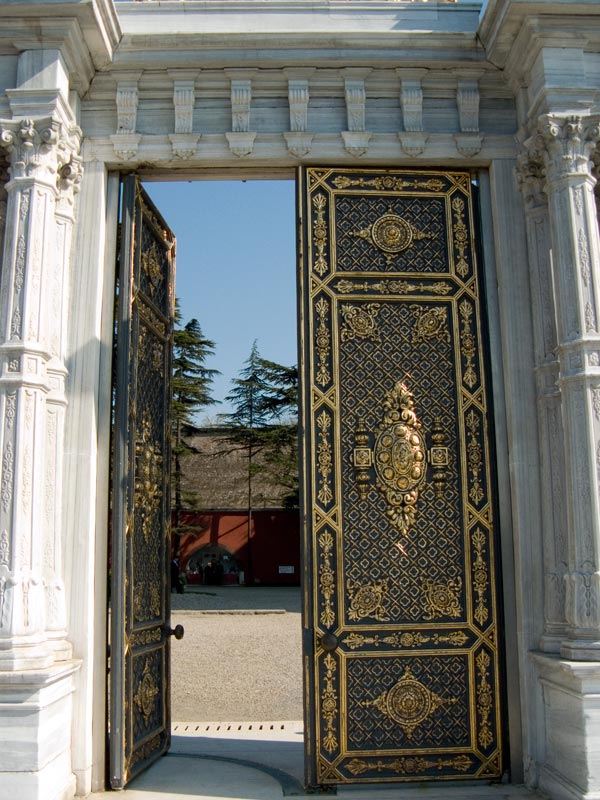 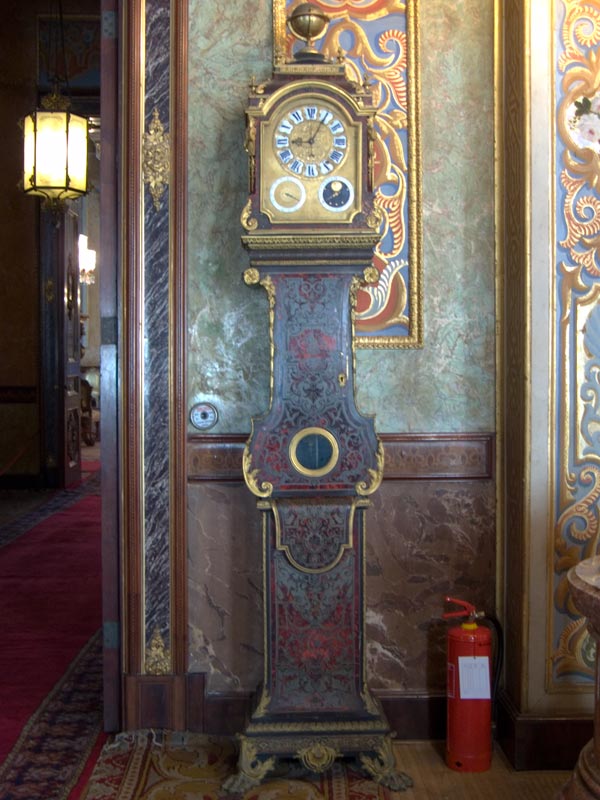 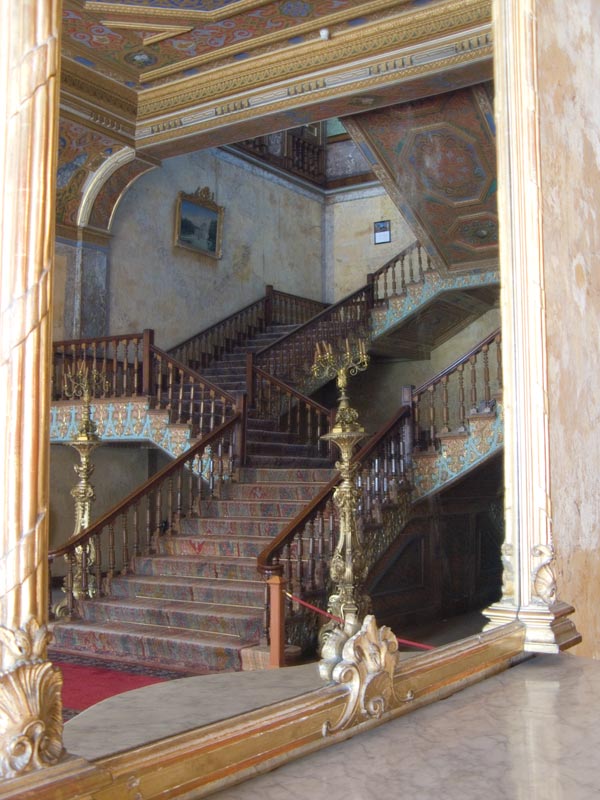 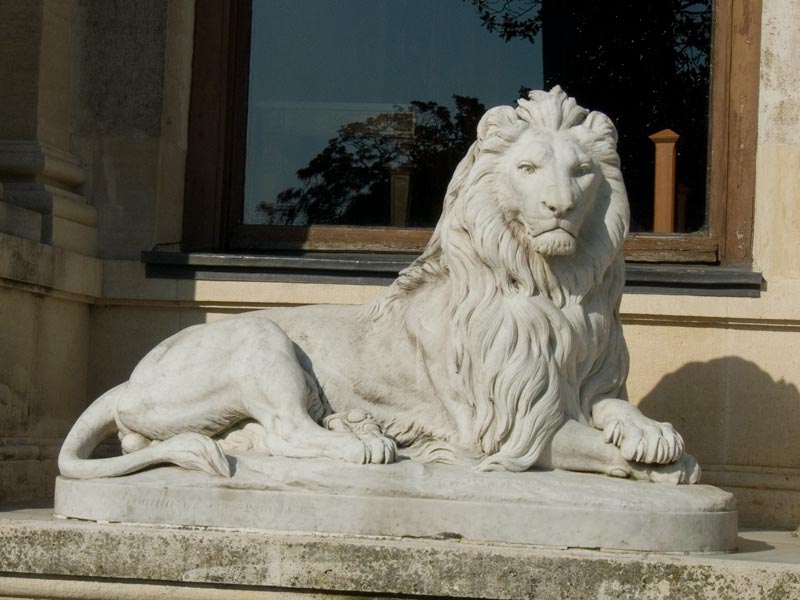 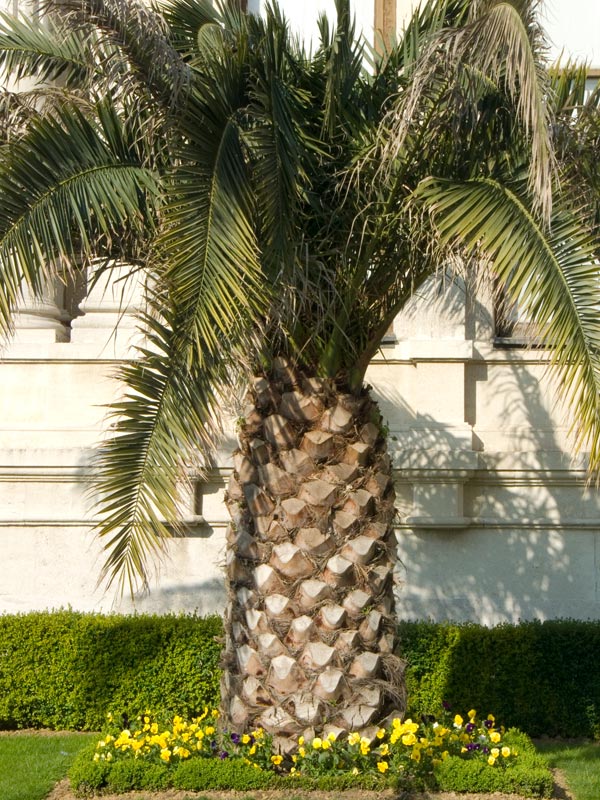 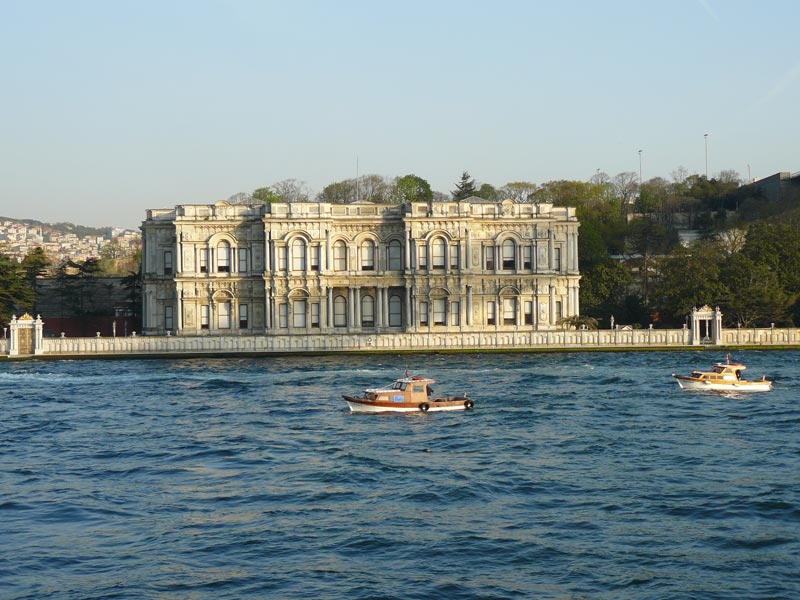 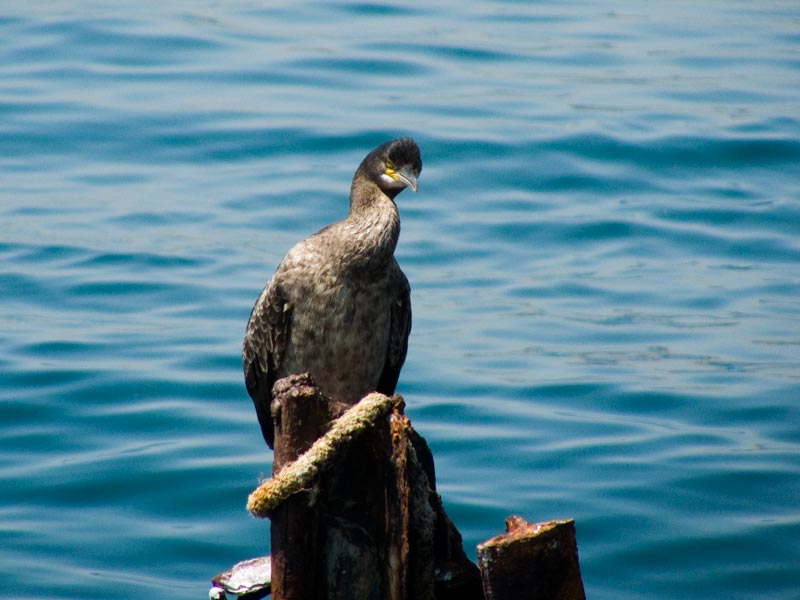 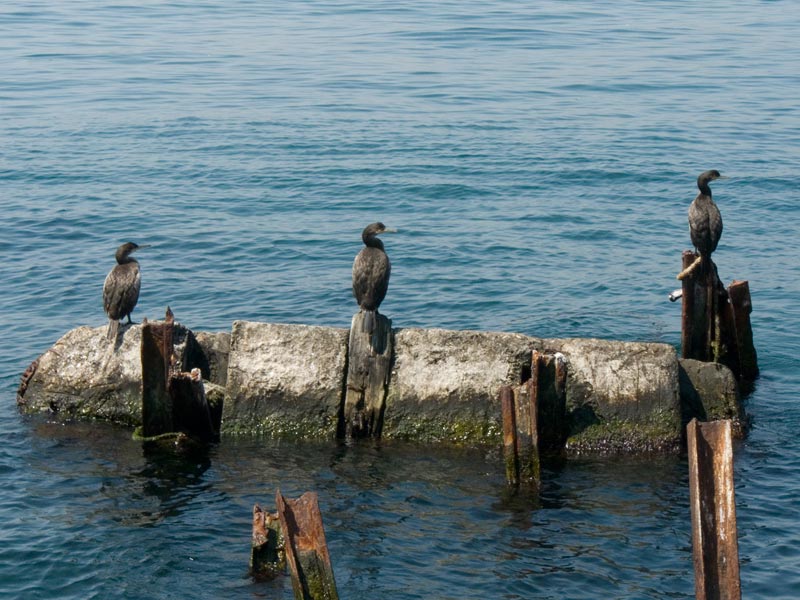 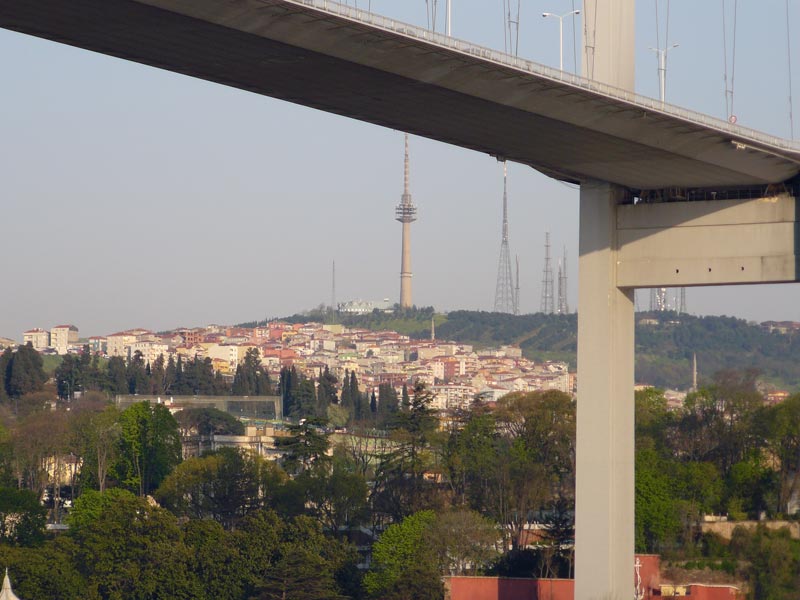 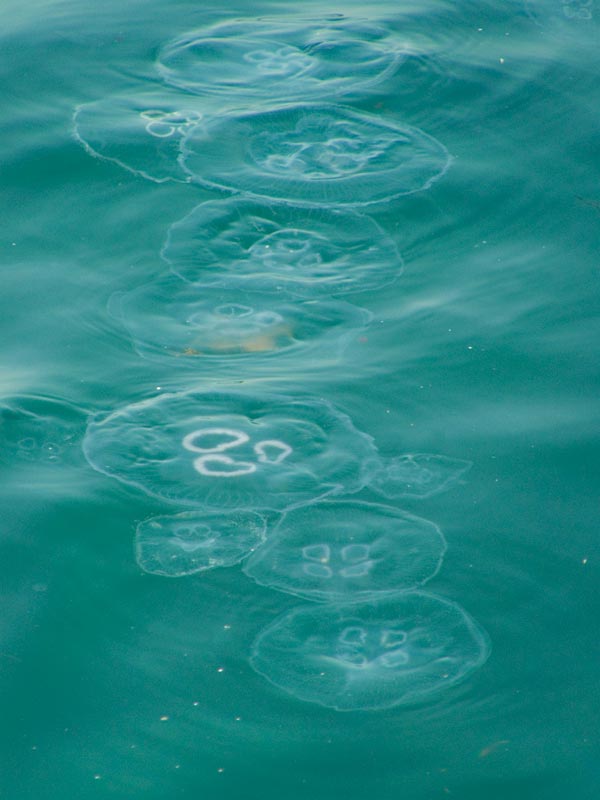 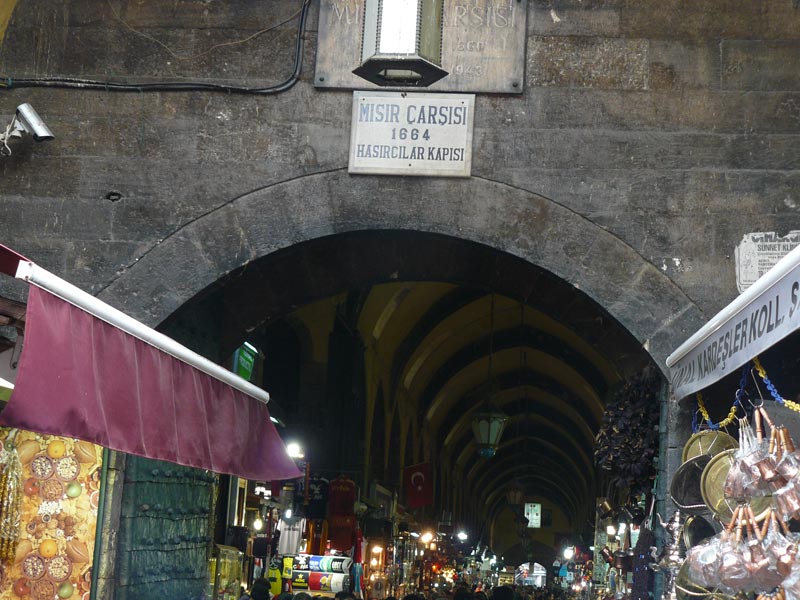 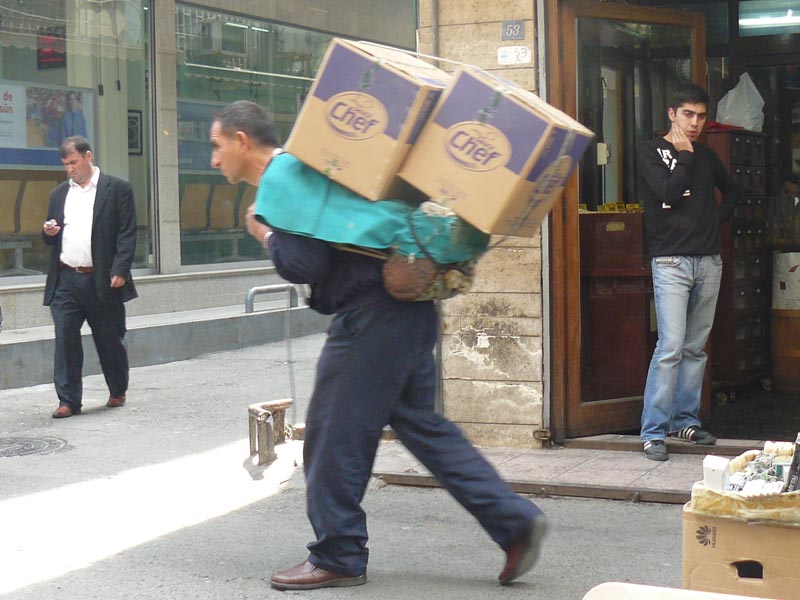 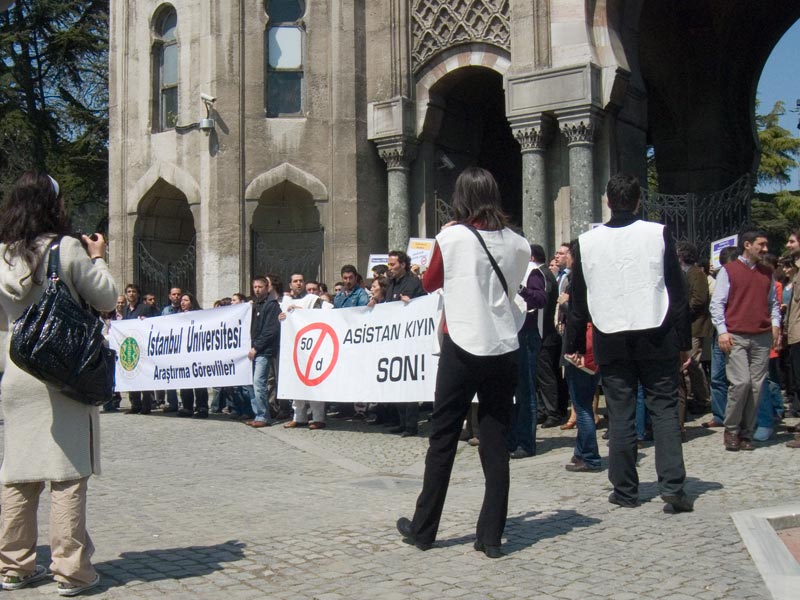 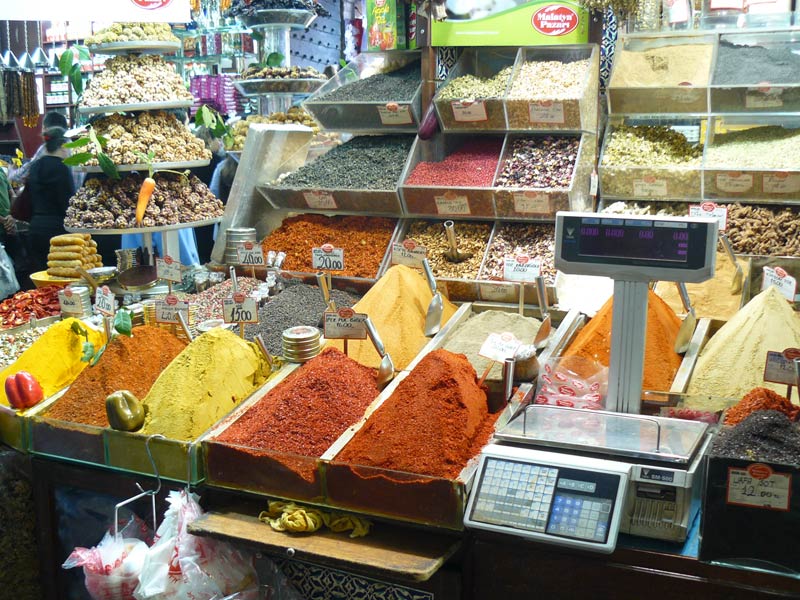 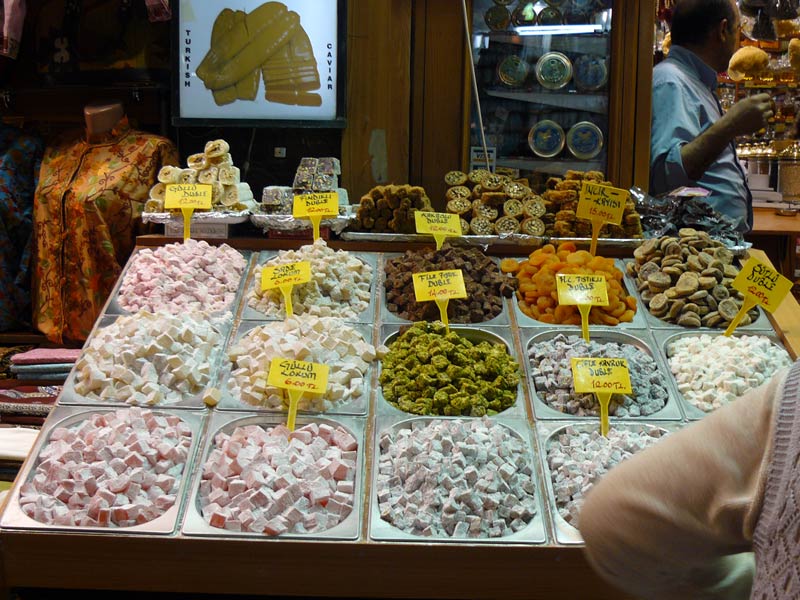 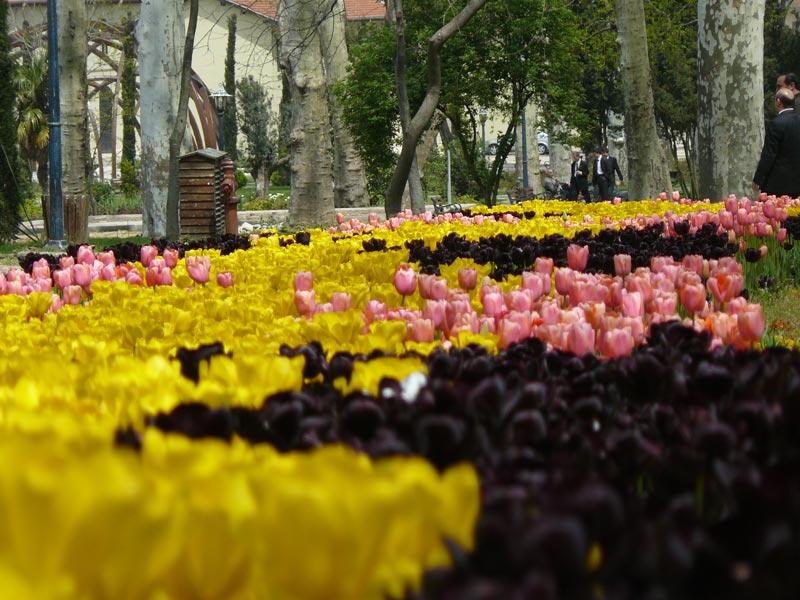 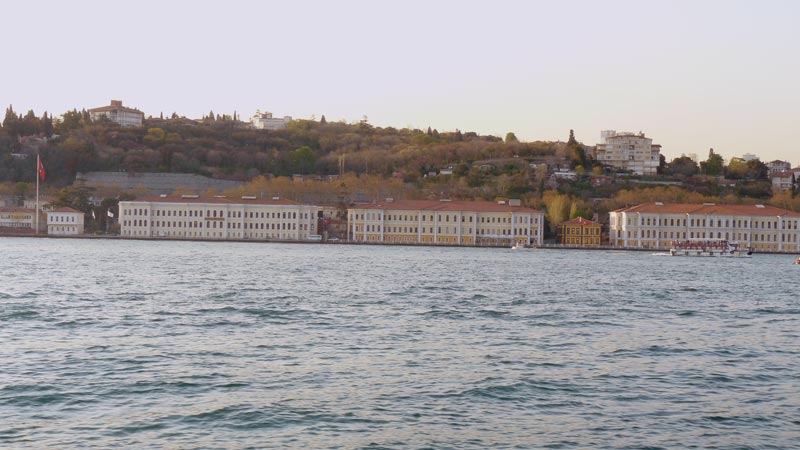 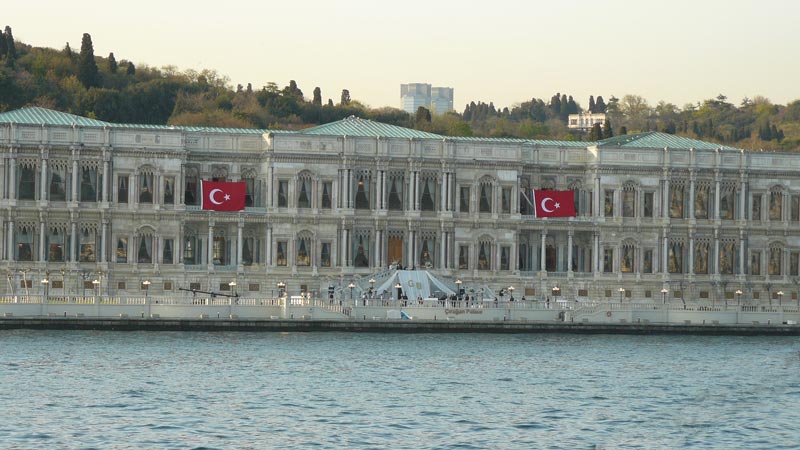 Arriving, the weather was already better; it had been cold and wet in Greece which didn’t help since the best thing to do there is go to the beach.
Of the markets, the best bazaar to go to is the Egyptian Bazaar, this is the spice market, and you can wander around for hours breathing in the different scents from the piles of spices in front of the shops. The grand bazaar is just an enormous tourist trap so there is no point in going unless you particularly want to buy fake Gucci sunglasses for overinflated prices.

The boats are a great way to travel around Istanbul, since the city is on a river and on both sides of the Bosphorus (the waterway that separates Europe from Asia). This is enables you to see large parts of the city without having to traipse around the streets and costs the same as a tram ticket (and less than the bus).

On the Asian shore you can walk up to the Beylerbeyi Palace which is a beautifully (and unnecessarily) opulent place that charges you to take you camera in, it is worth the extra cost though.

Tomorrow we fly to Kathmandu, but not before we go for a Turkish bath.

One Reply to “Istanbul”