On the Sunday I went to watch Besitkas play Bursaspor a team I had never heard of but who are currently riding high in 6th place in the Turkish league. The game itself wasn’t particularly memorable, but the crowd was. Turkish fans are famous for being particularly boisterous and sometimes too much so. So it wasn’t a complete surprise to discover that there were no opposition supporters at all. 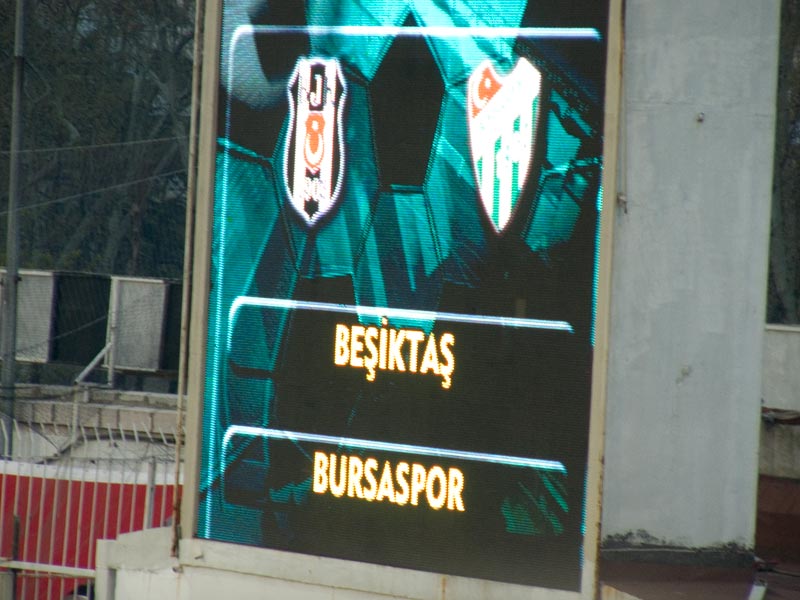 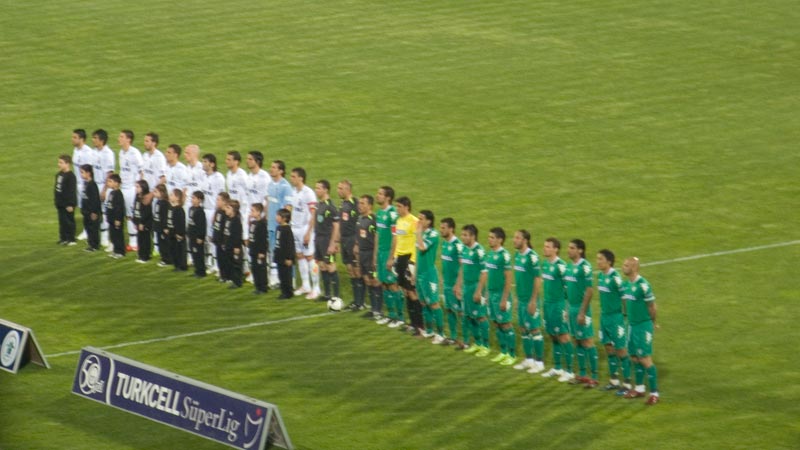 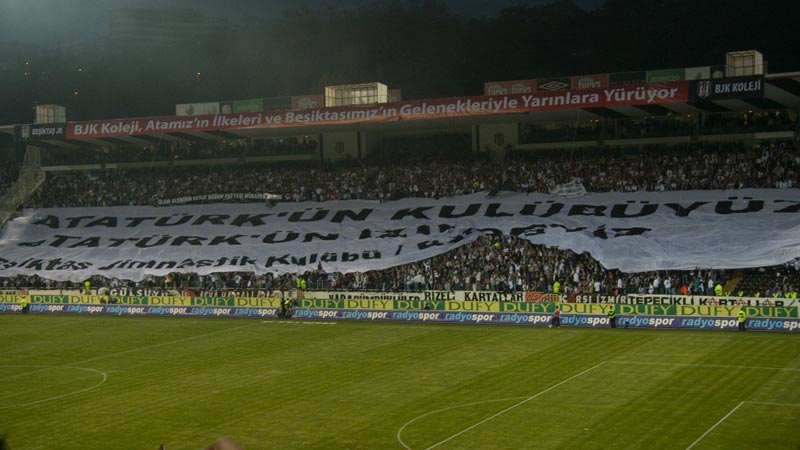 Besitkas had a player sent off just before half time, so I thought that was the game over; they would just shut up shop and defend. But no they came out and had a right go at the opposition for the first quarter of the second half before the game gradually petered out, finally finishing 0-0.