I always thought there was something odd about rickshaw drivers, and now I’m sure. They are just nuts. Certainly if you halve their quote you find that you are still paying a large markup.

Something you should know about roads in Nepal; they are generally in very poor condition. Lanes are not something that they care about, the roads are so full of pot holes that cars often dance all the way across to the other side of the road and back again to avoid them. This necessitates a certain amount of faith in the driver, and copious use of the horn.

My rickshaw didn’t even have a bell, the guy whistled when people got in the way. Turning onto the main road he stayed on the same side instead of cutting across heading into the oncoming traffic. I checked my escape route as he nipped out into the middle of the oncoming traffic to go around a parked car.

We did eventually get to Durbar Square after helping my driver to push his rickshaw up a steep hill and we hurtled down the other side, the brakes barely keeping us under control. 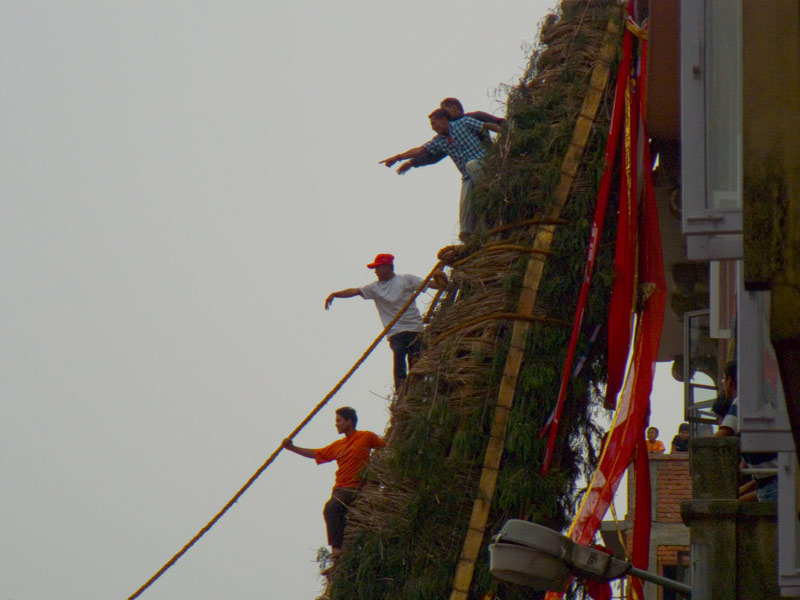 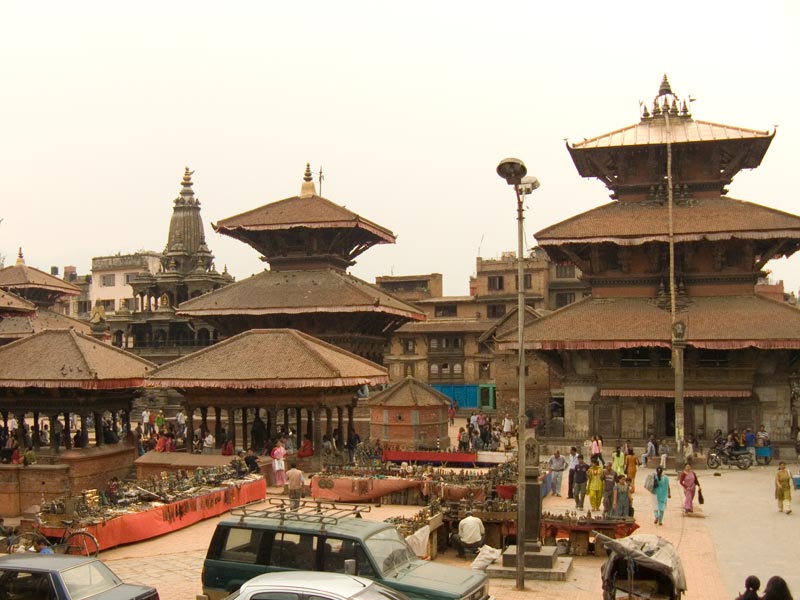 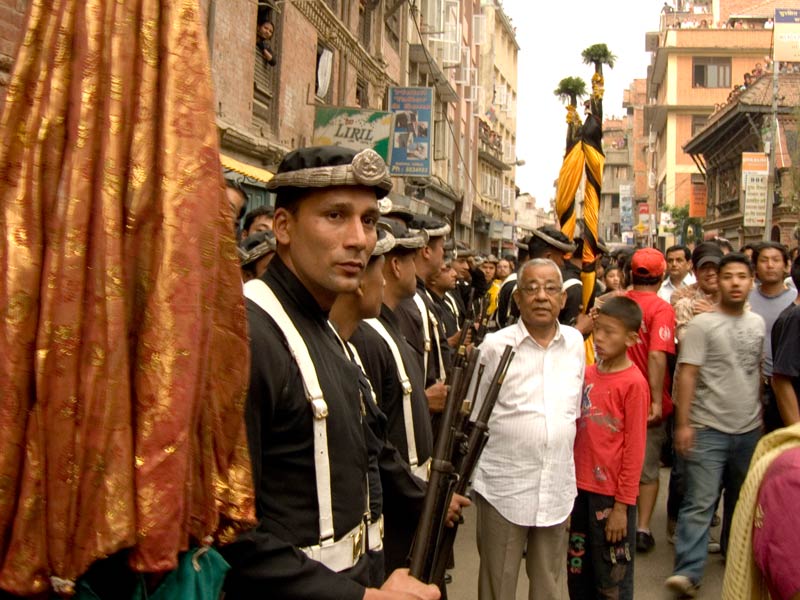 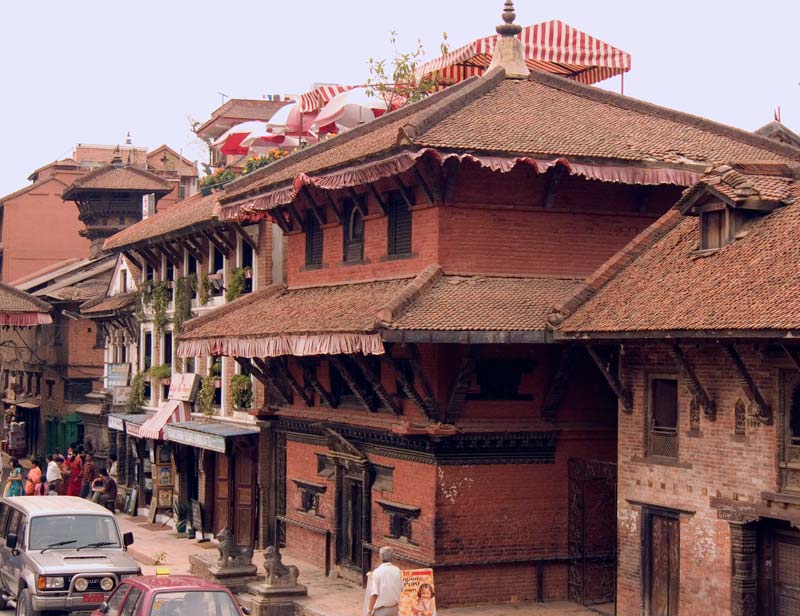 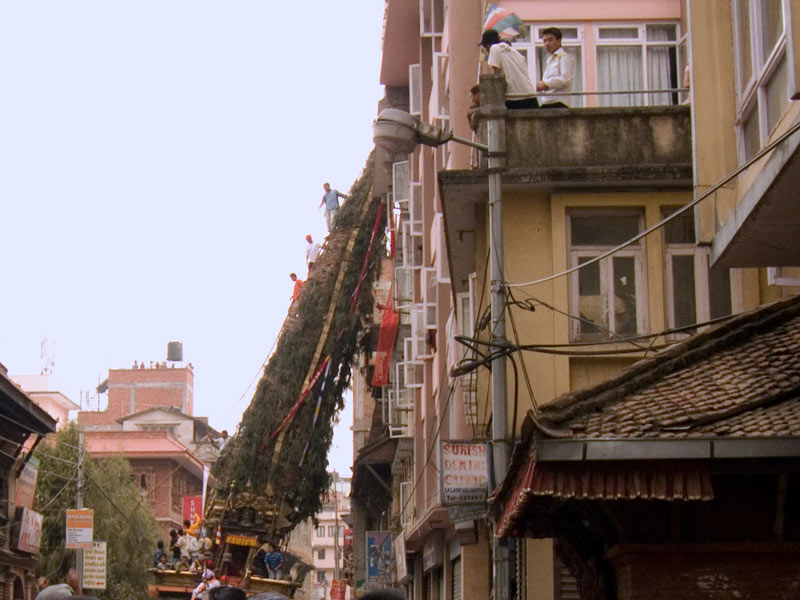 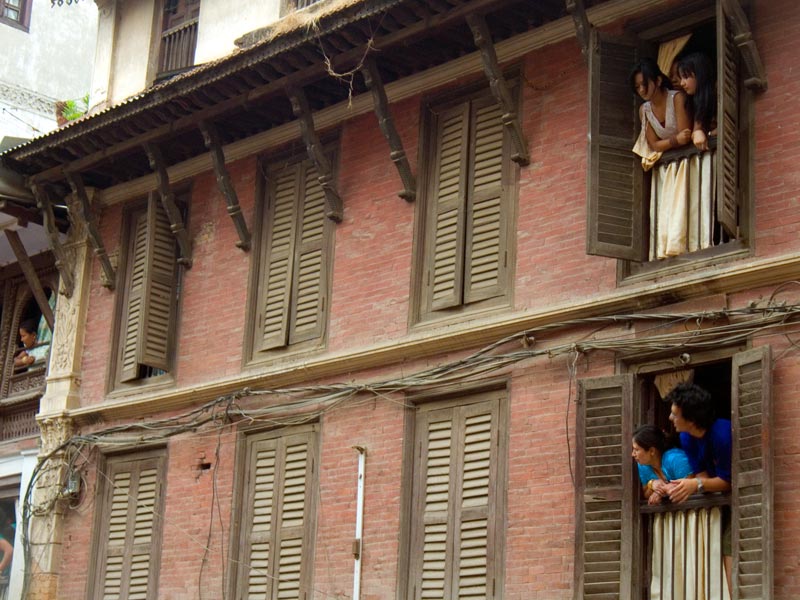