Varanasi is a crazy old city, full of tiny winding streets. We had a flying visit but managed to take in the evening boat trip and watch the puja, the next day we went over to the fort on the other side of the river to which houses a museum and an astronomical clock. 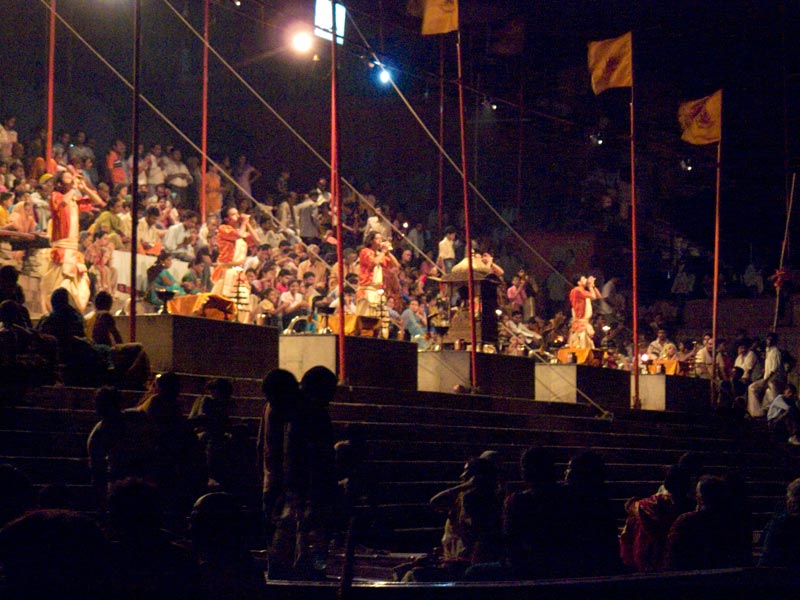 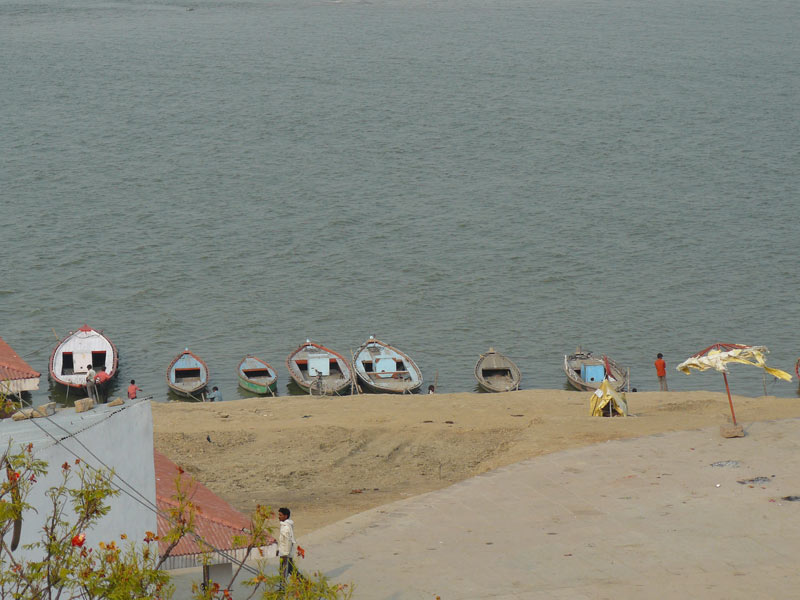 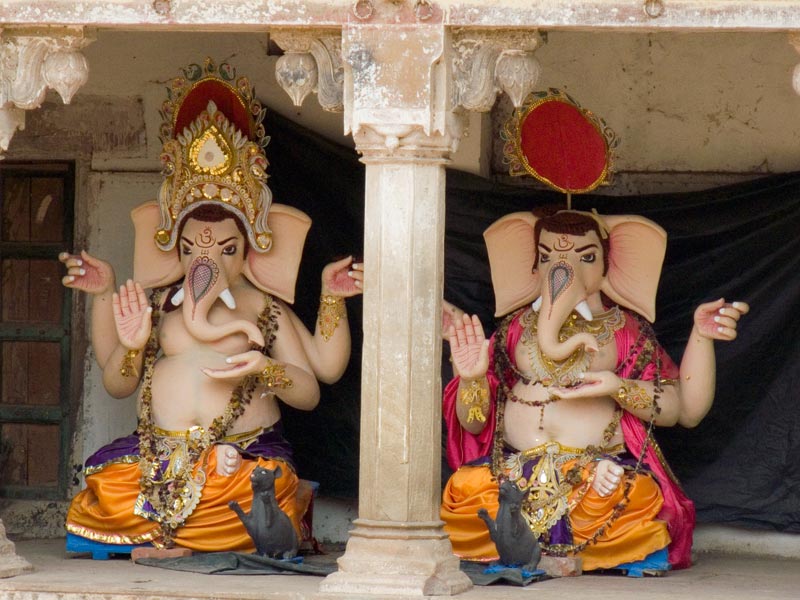 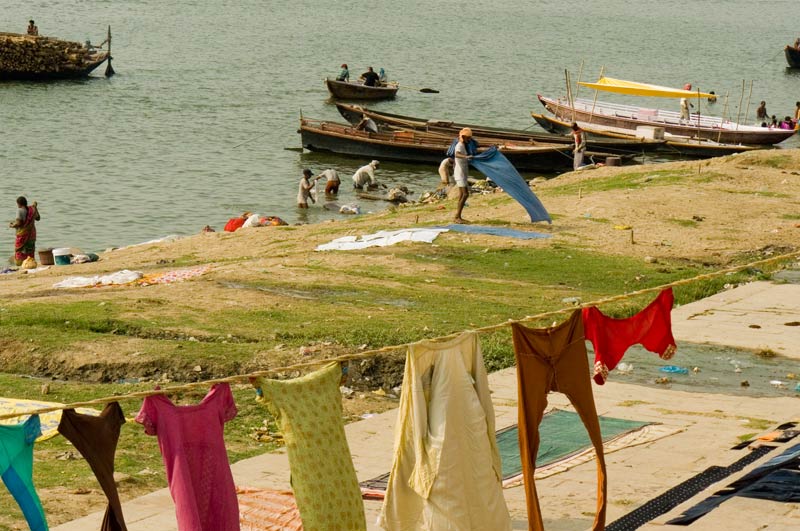 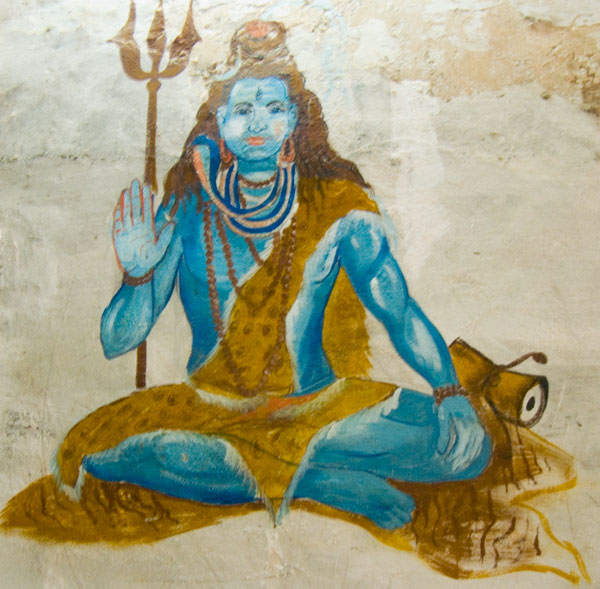 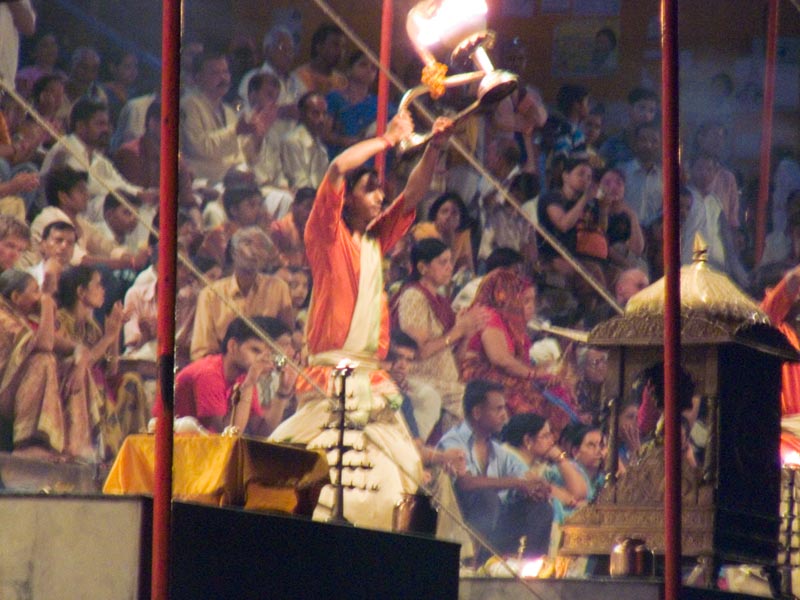 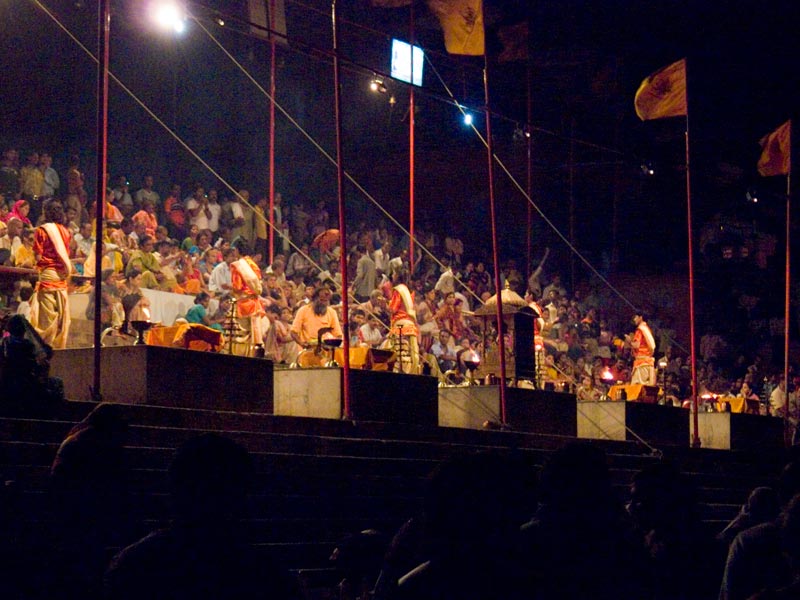 Then it was on to Agra to visit the Taj Mahal and various other really old buildings. This place will cost you a fortune, there are a number of different places to see, but they are all a long way apart and charge a large amount to get in, so after the Taj we went to see the fort and then the baby Taj (which is older the big one) before getting bored and retreating to somewhere cool. 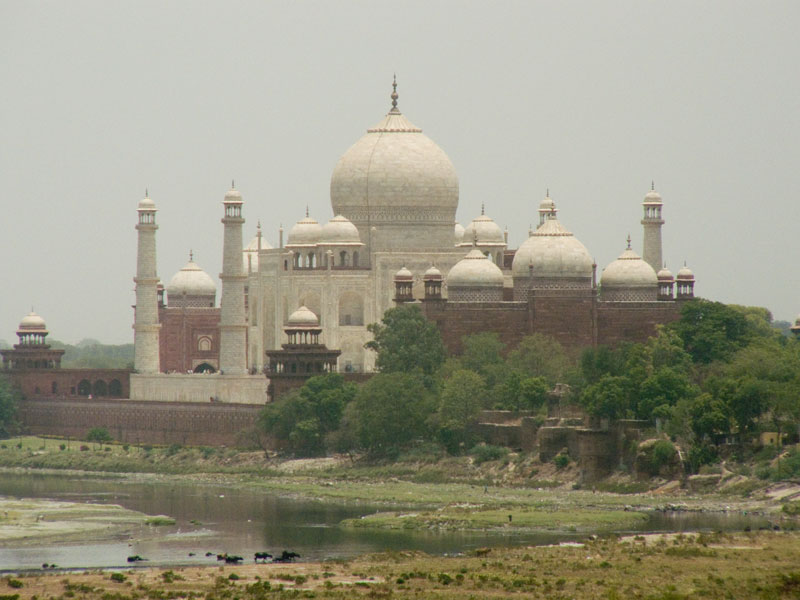 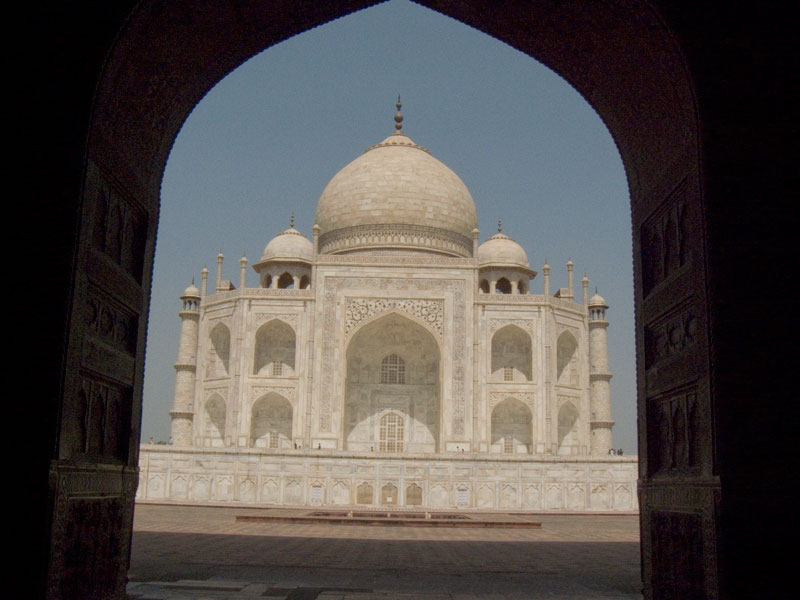 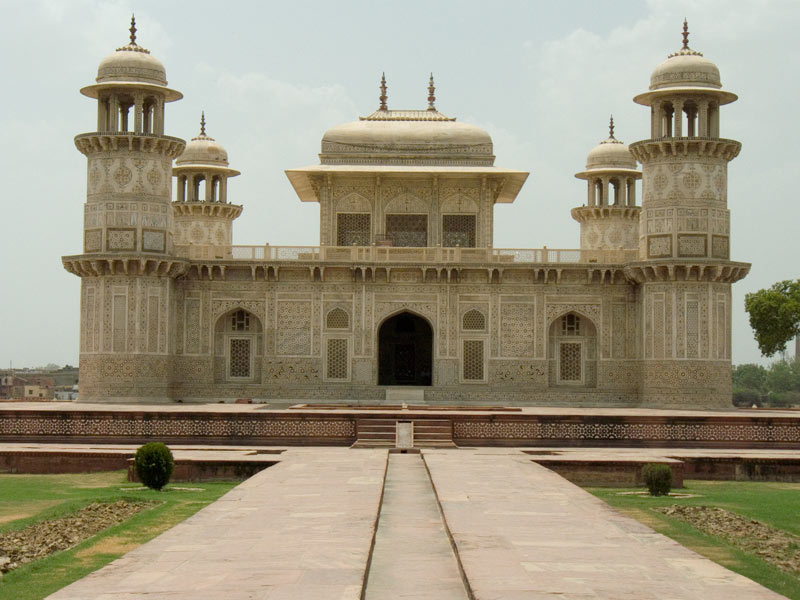 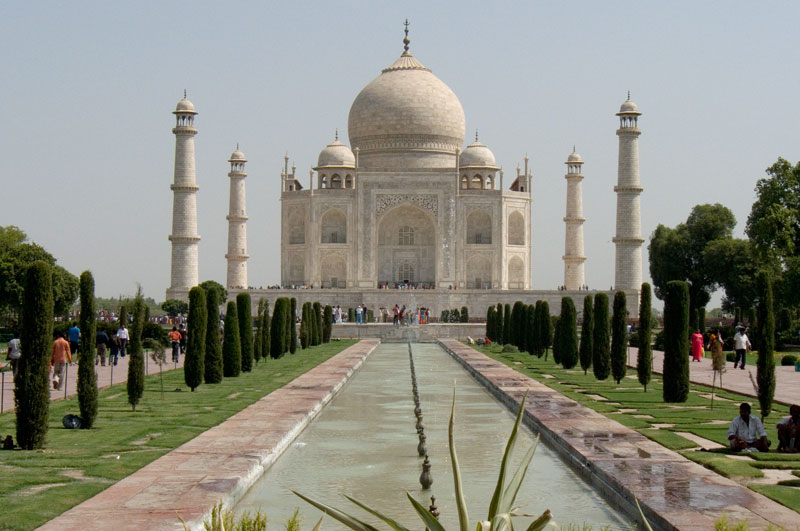 The temperature over those few days climbed up to around 48c and in Agra they suffered from power cuts throughout the day which made it fairly unpleasant and the air conditioning didn’t work properly in our room in the hotel so we ended up sleeping on the roof where there was a very welcome cool breeze.

After we left Agra we had a few hours to kill in Delhi before catching our flight to Bangkok but this was once again a disaster as everything was closed and our attempts to watch a film were thwarted by signs saying no bags/laptops or cameras in the cinema (we had all three).

Rosko recommends: We definitely wish we had been able to spend more time in Varanasi, there is so much to see. Also the Taj looks just like it does in the postcards.

Food of the stay: I can’t remember anything particularly good in Varanasi but in Agra we were served the best lassi of the trip.