After the heat of India and Thailand Australia felt quite cold but it was probably just as warm as England at this time of year, and the sun was out so it wasn’t too bad.

On first arriving in Sydney stayed a couple of nights in Sydney stopping long enough to pick up a new phone and visit a couple of employment agencies before taking a flight to Melbourne to visit Mark and Ali, I didn’t get up to much while there, mostly I was job hunting I had one bit of interest but this fell through so by the en d of the week I was heading back to Sydney with no idea where a job would come from. 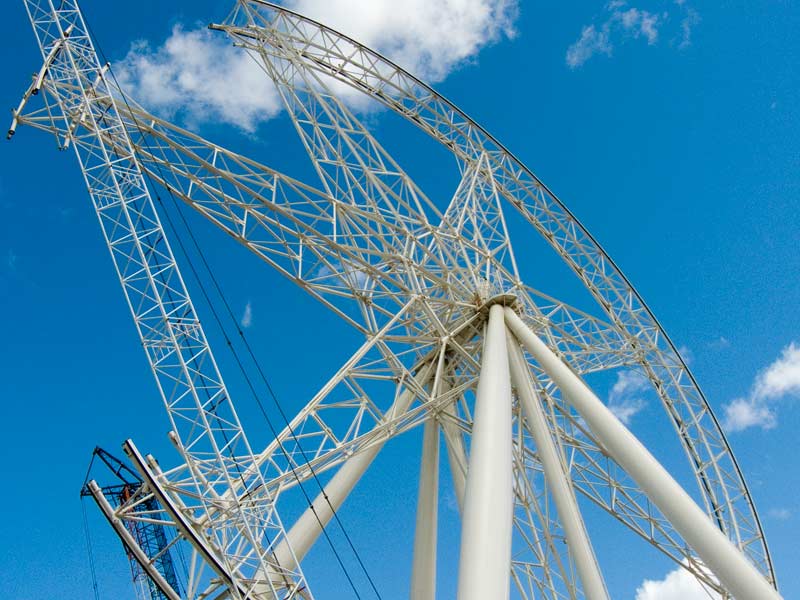 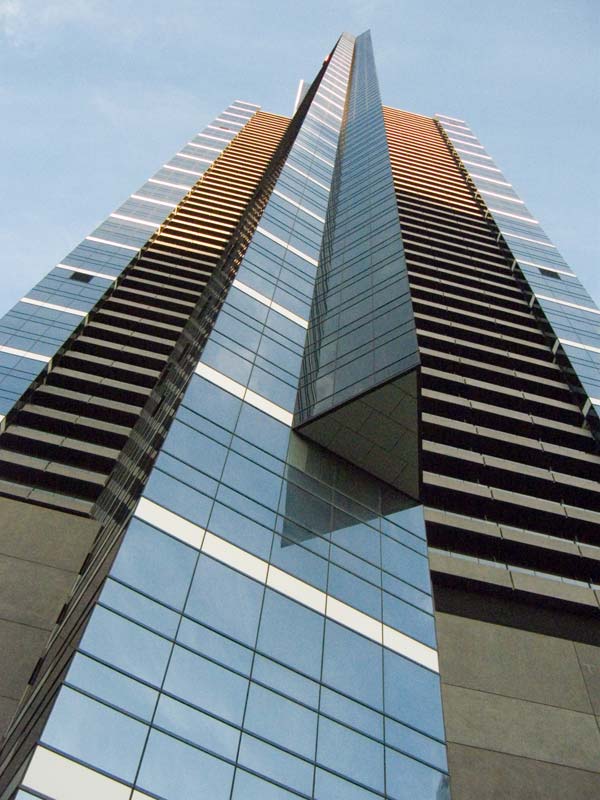 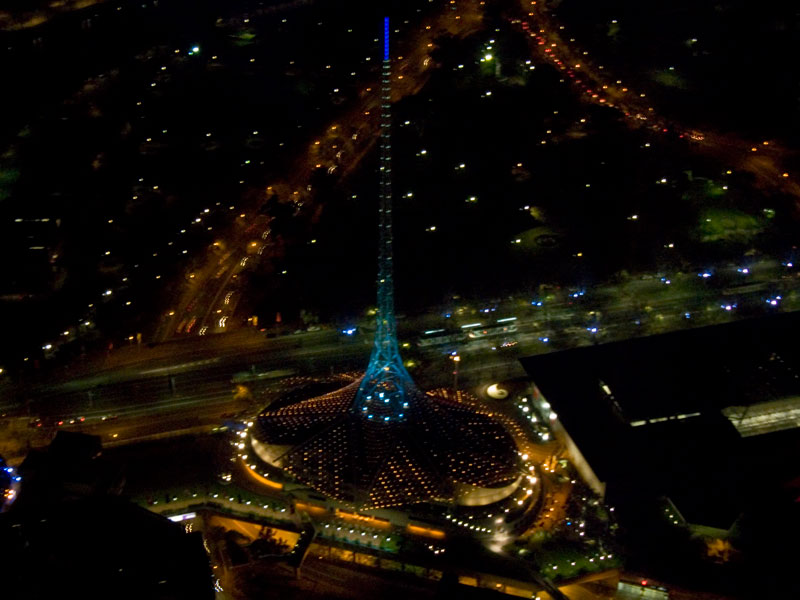 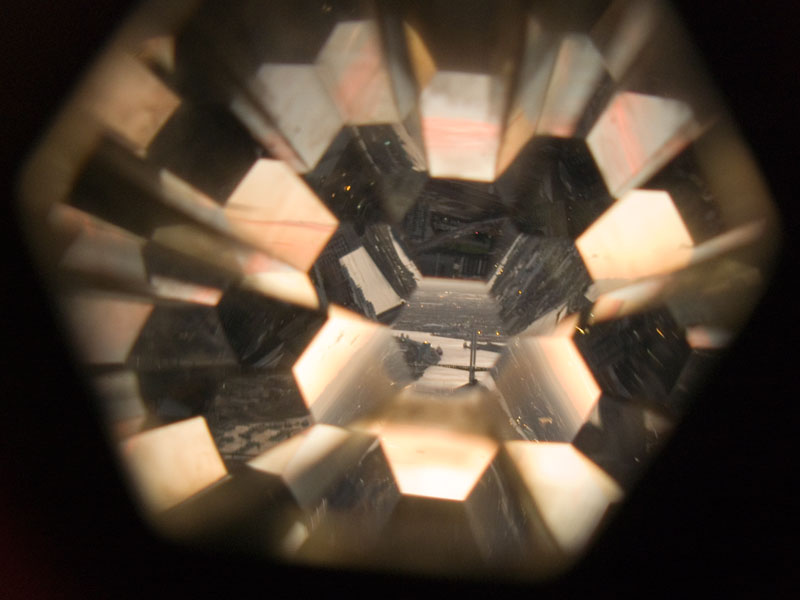 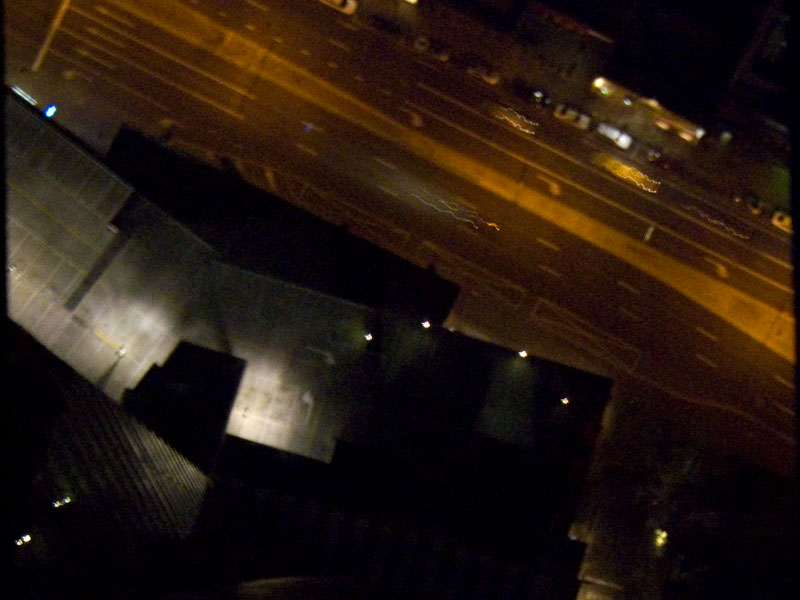 Melbourne is one of the few places with a half decent transport system but the centre of the town is so small that you don?t really need to use it. Most of my time was spent either around the shopping area or sitting at home emailing recruitment agencies.

Rosko recommends: Go up the Eureka skytower and watch the sunset, you can also check out the edge.