Having left Sydney (for almost the last time), I can now take some time and reflect on what happened over the past few months.

I arrived in Sydney around the middle of September, and it was two months before I was able to get a proper job. In the mean time I tried a few different things including digging a hole for someone (which was quite enjoyable) and selling stuff which, to my lack of surprise, I was incredibly bad at. I worked for 3 weeks for a ceiling insulation company and in that time I managed to make only 2 sales (and I was only paid for one of them). After that, just as I was about to try my luck in a different sales job, one of the job agencies finally got back to me with some work.

So for most of the 6 months I stayed in Sydney I was broke and looking for work or working and saving up for my flights back to the UK. For the stuff I did do, the aquarium was interesting, and there are a few good museums, the Powerhouse museum stands out as a really interesting place.

I managed to see Antony and the Johnsons at the Sydney Opera house, AC DC at Olympic park and the Prodigy at the Hordern Pavillion. I also took to watching Sydney FC in the A League, the standard of football is pretty poor but the tickets are cheap and the atmosphere is good.
Highlights included: 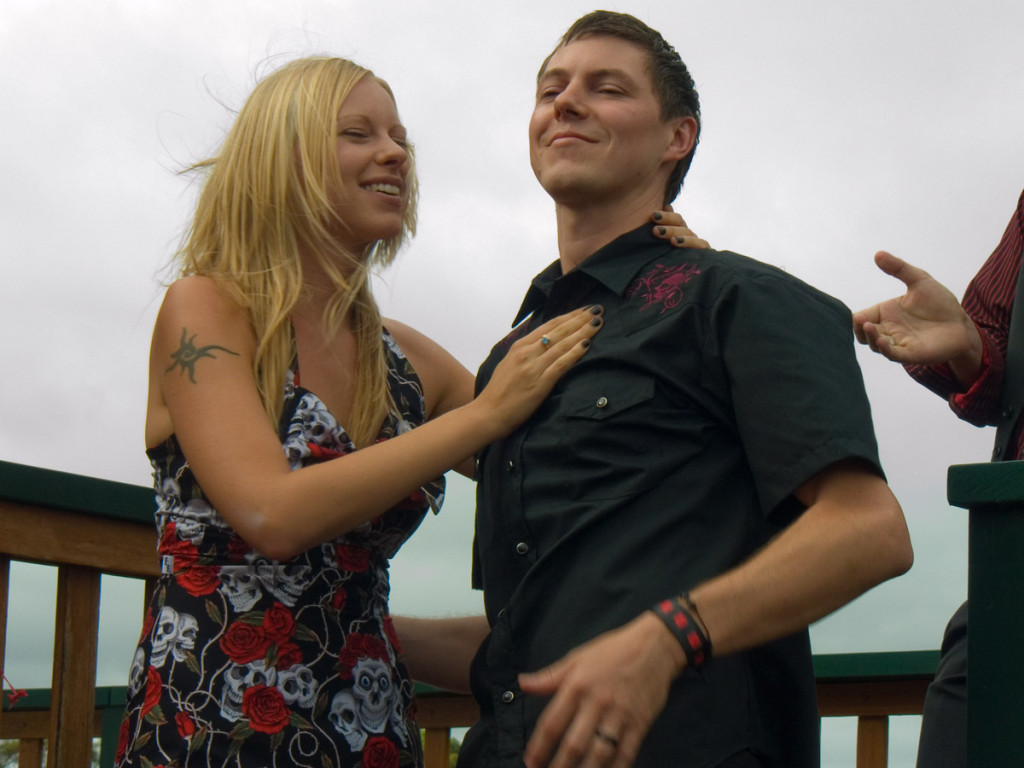 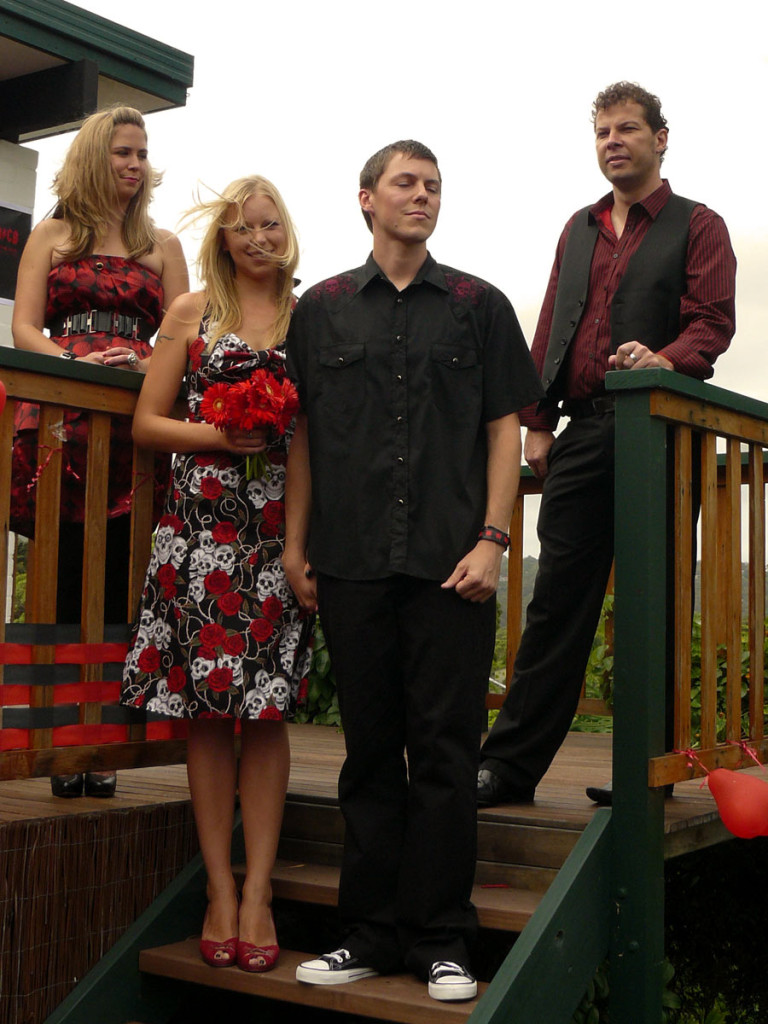 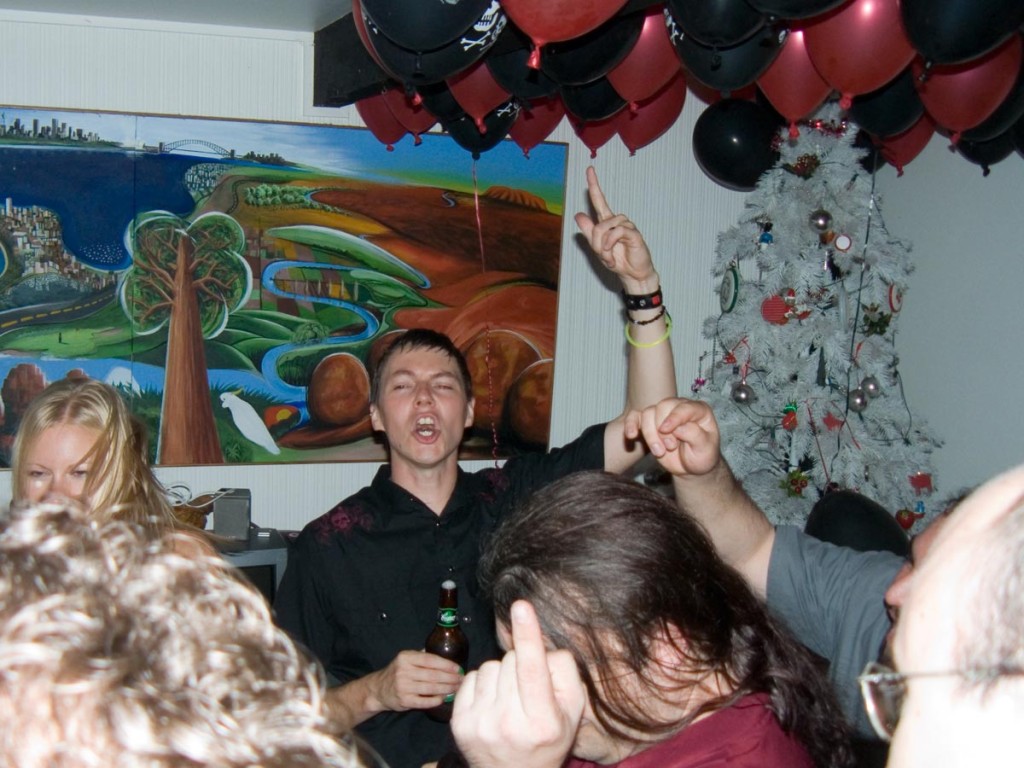 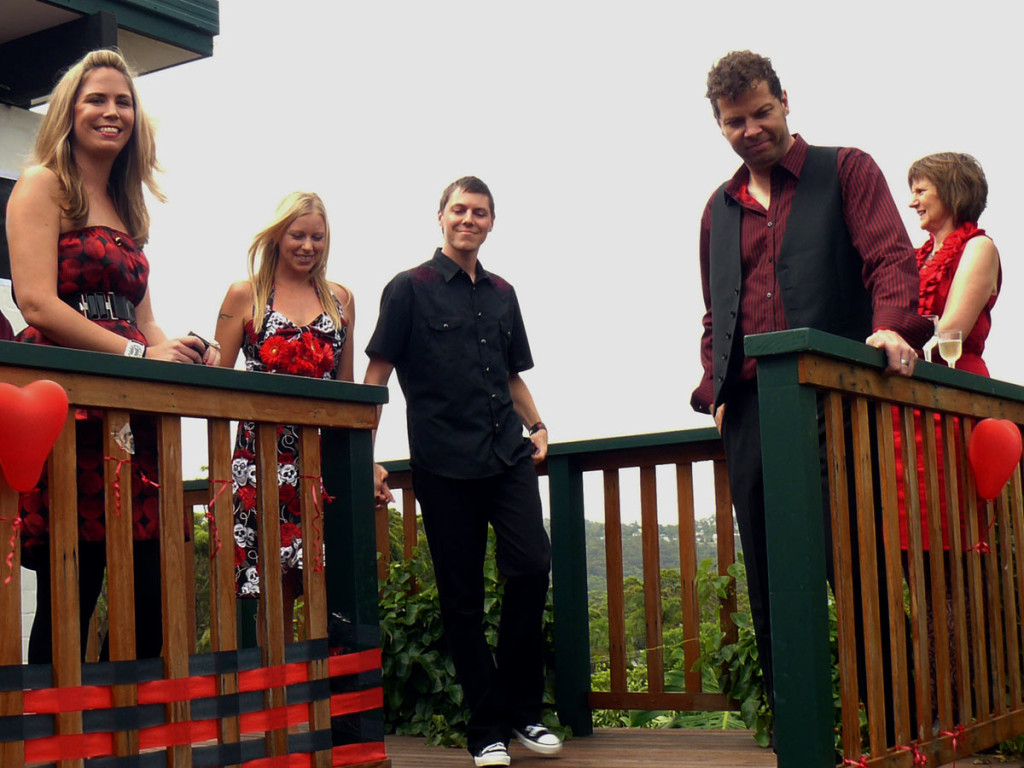 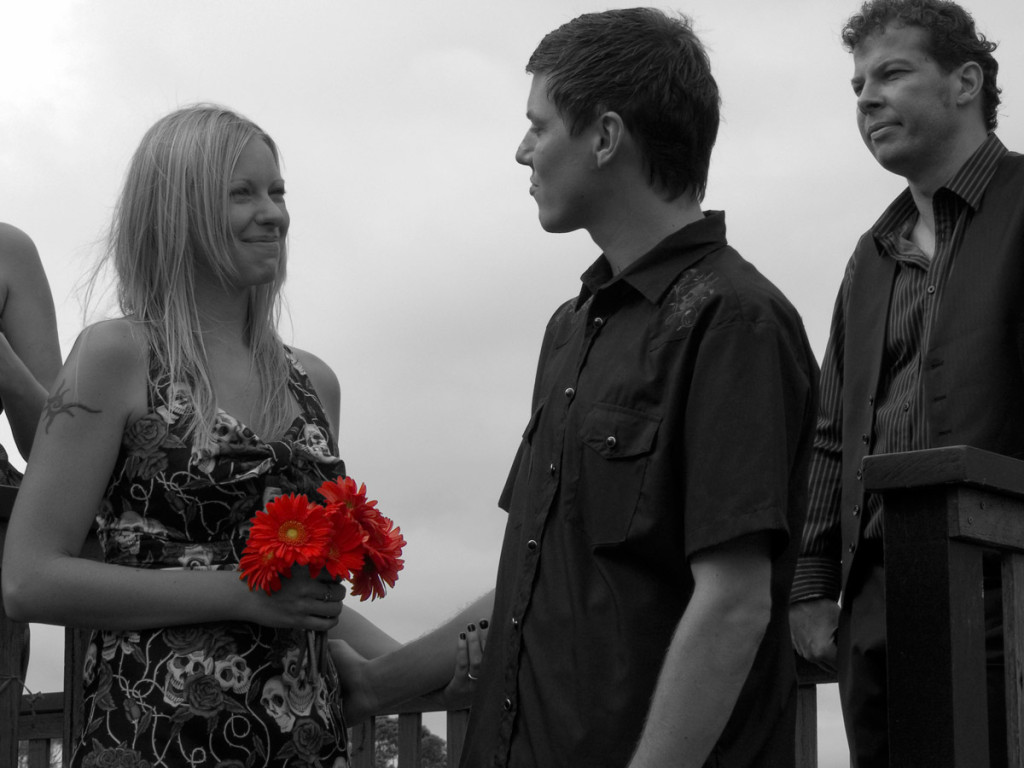 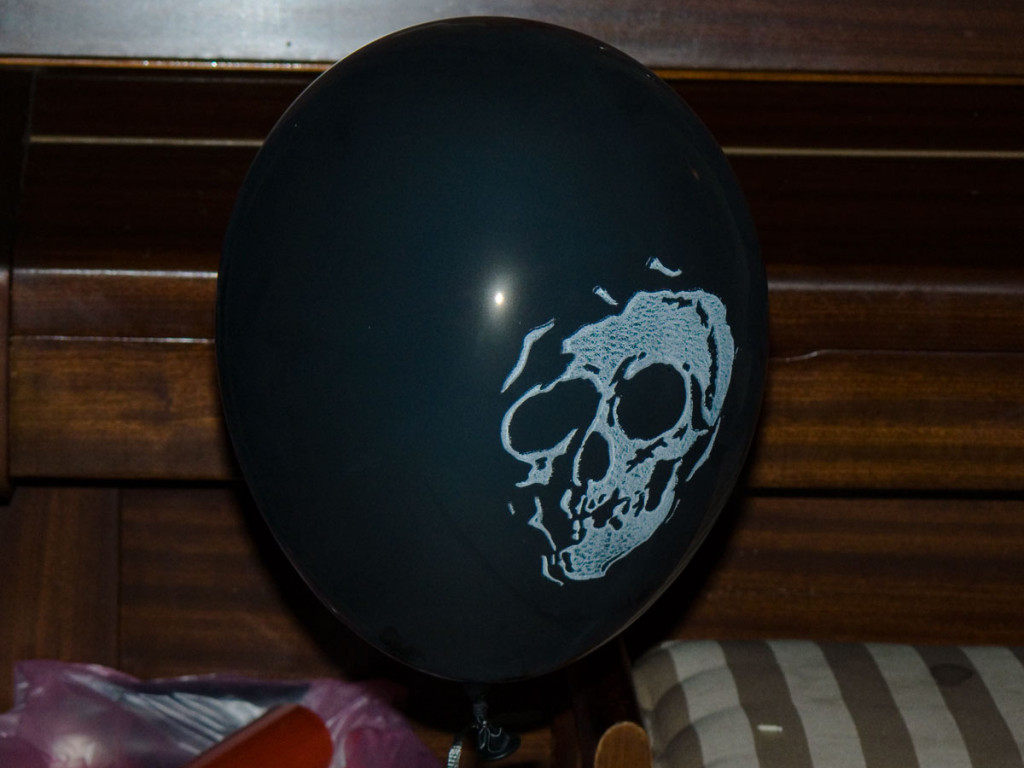 Going to see AC DC in their own country; 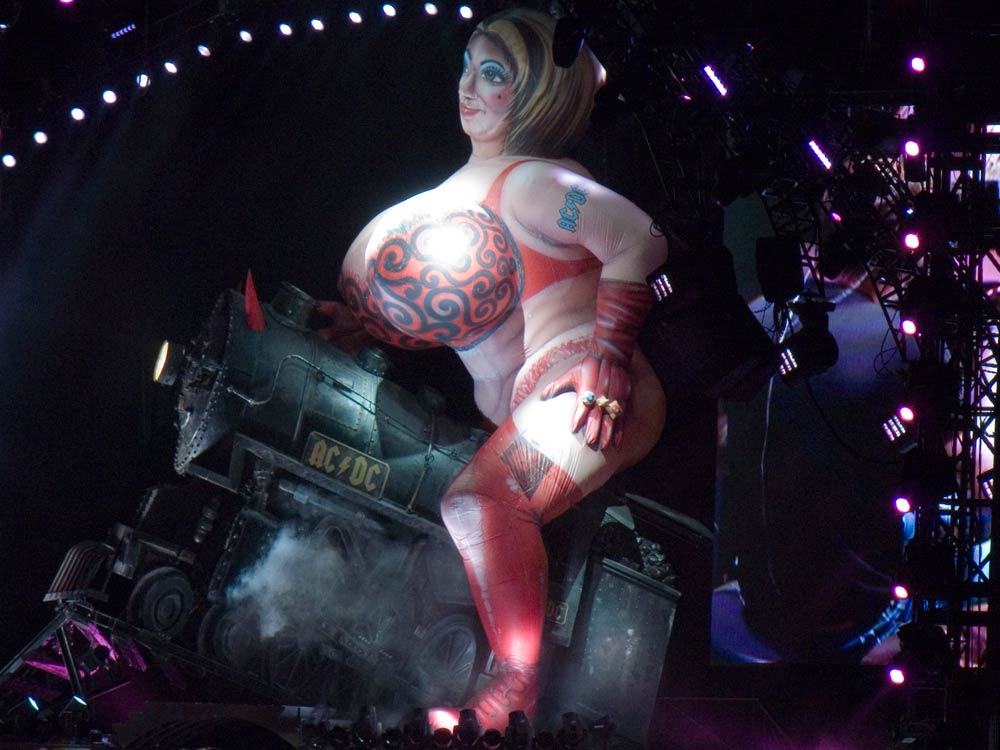 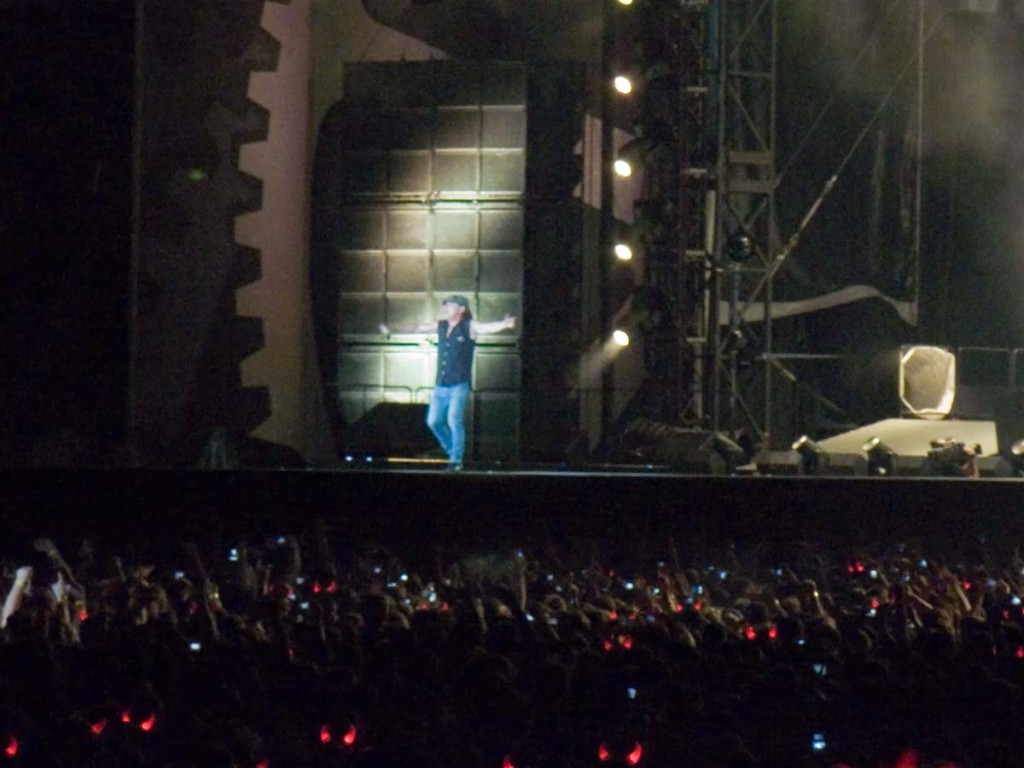 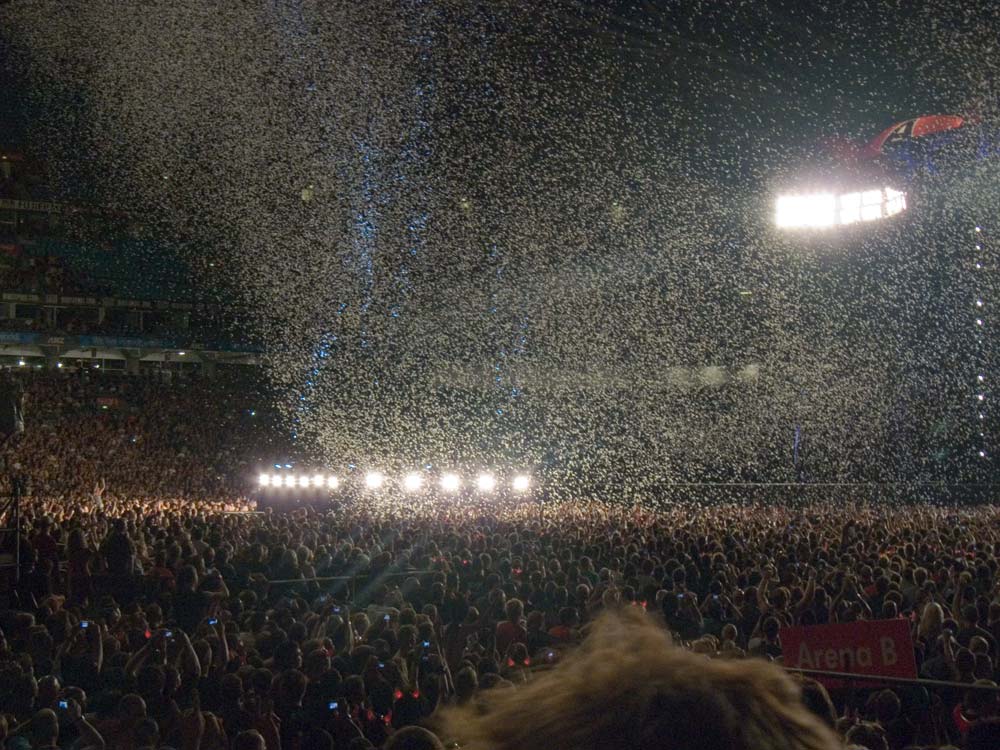 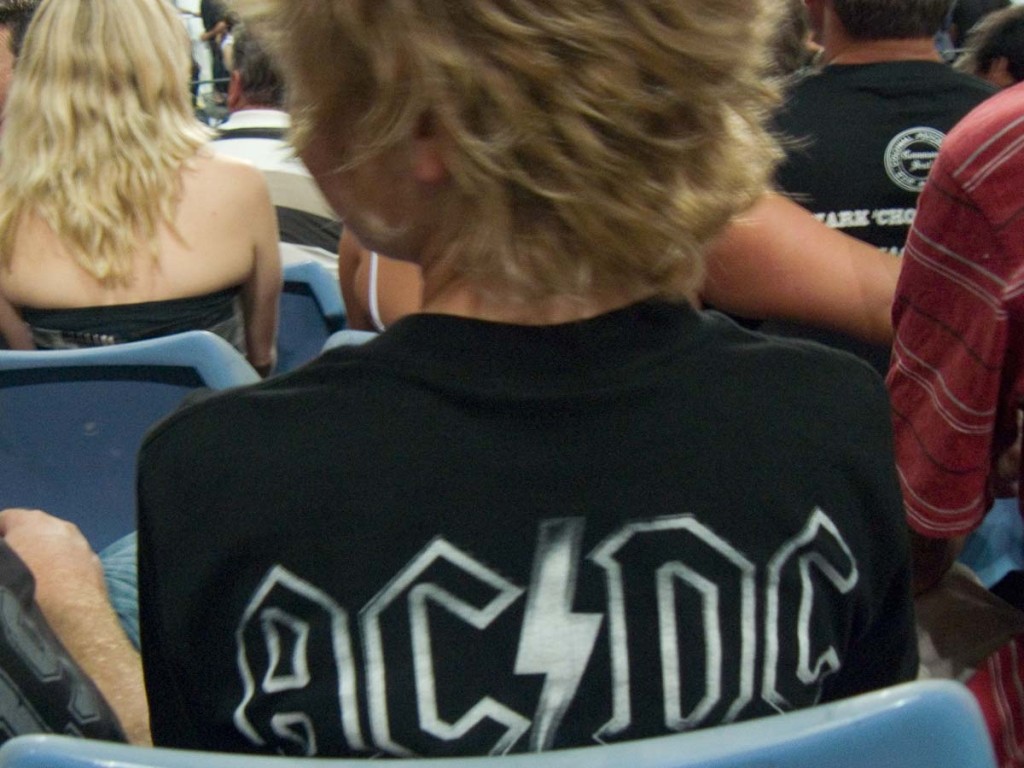 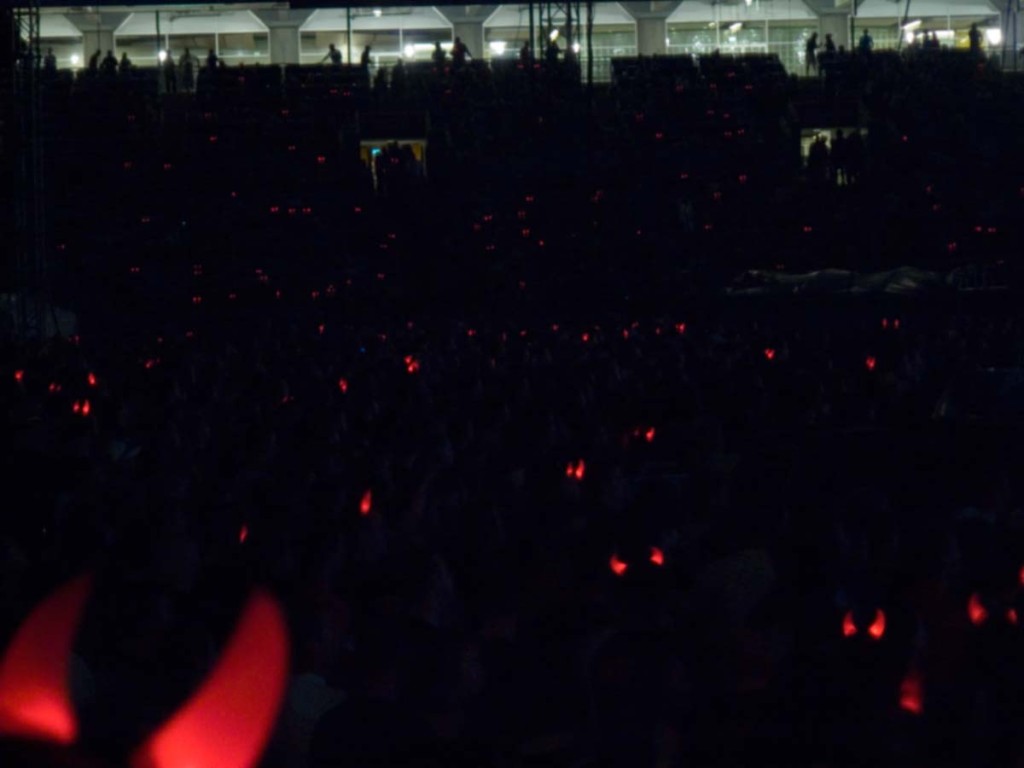 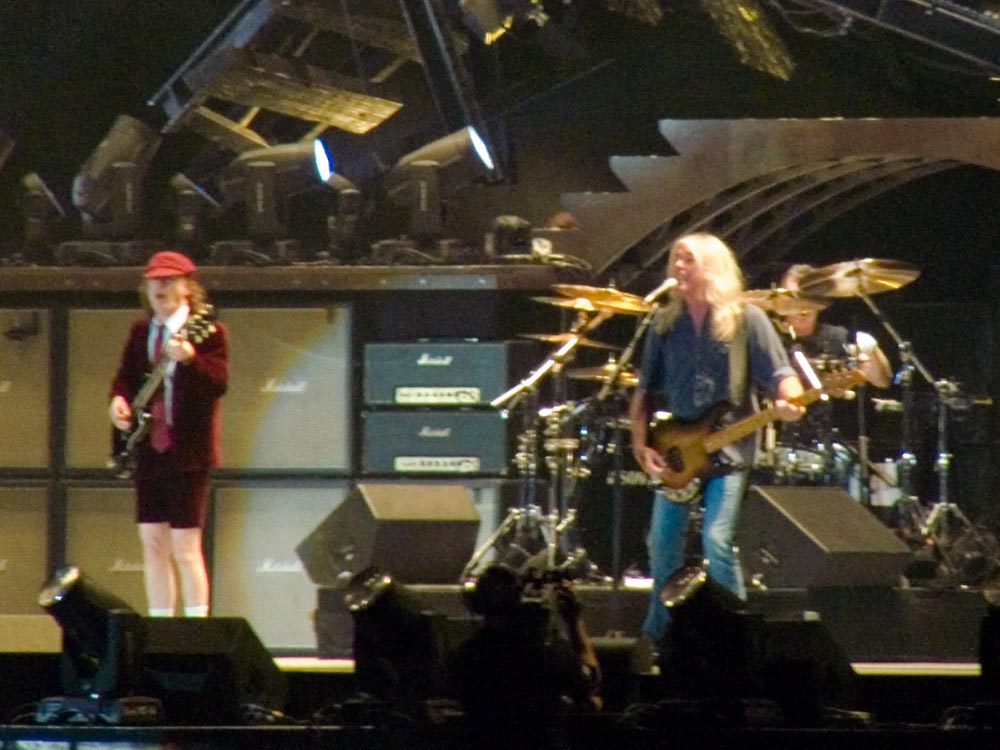 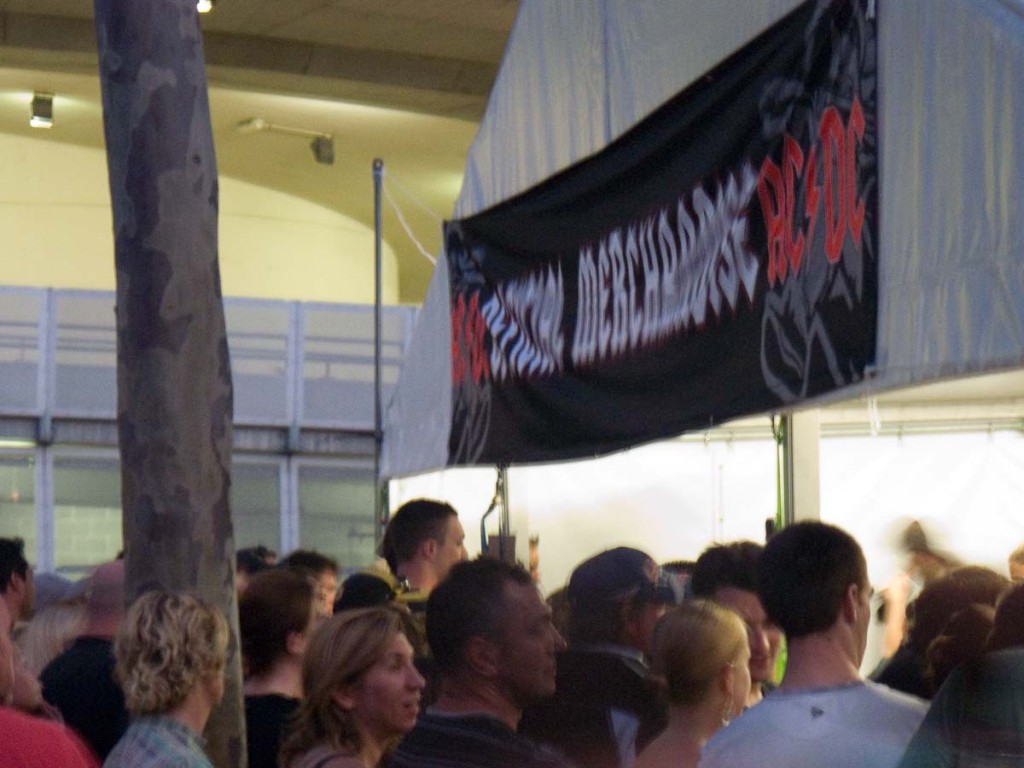 Visiting the fish market at Christmas, my attempt at a BBQ (without firelighters) on Christmas day was epic.

Watching Sydney FC lift the minor A-league title (don’t be fooled, this is the one that counts) 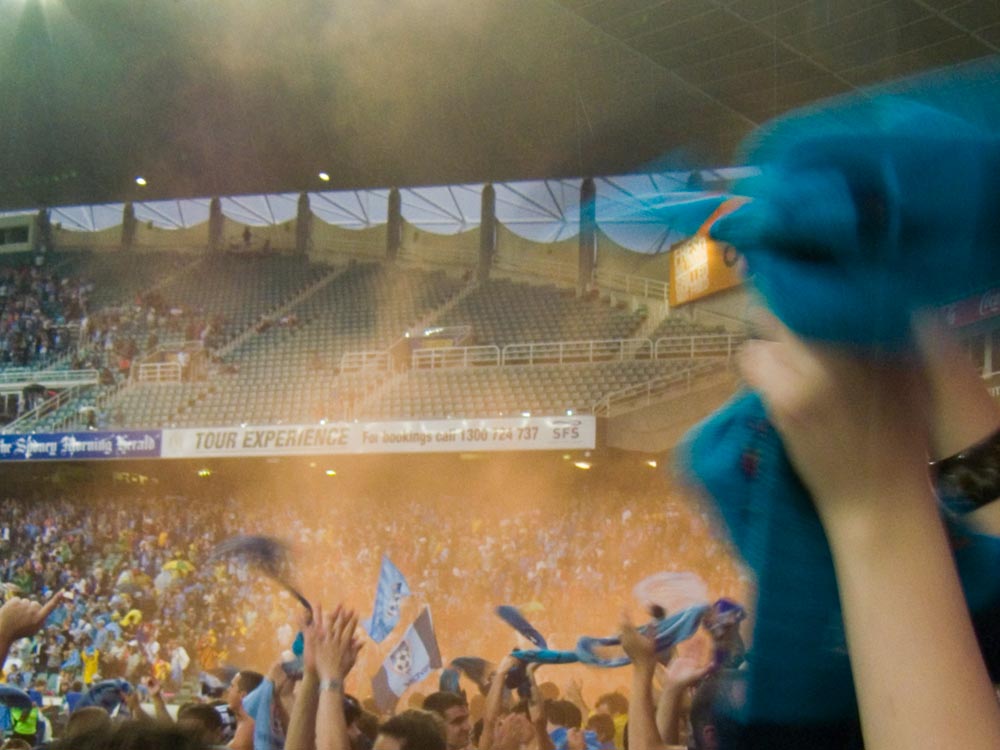 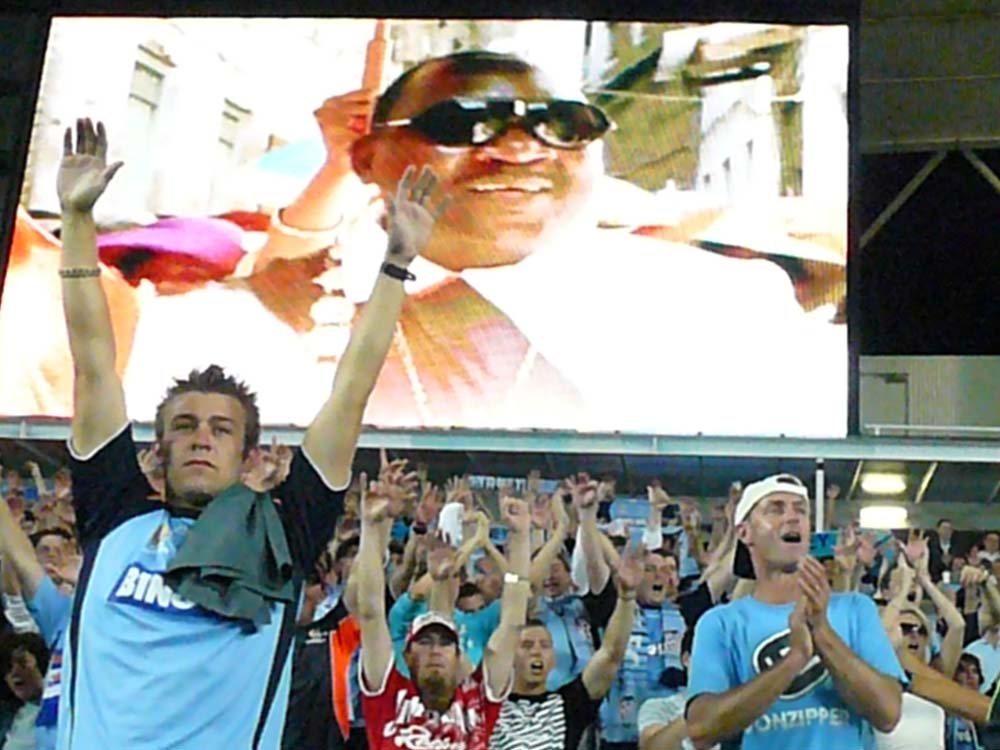 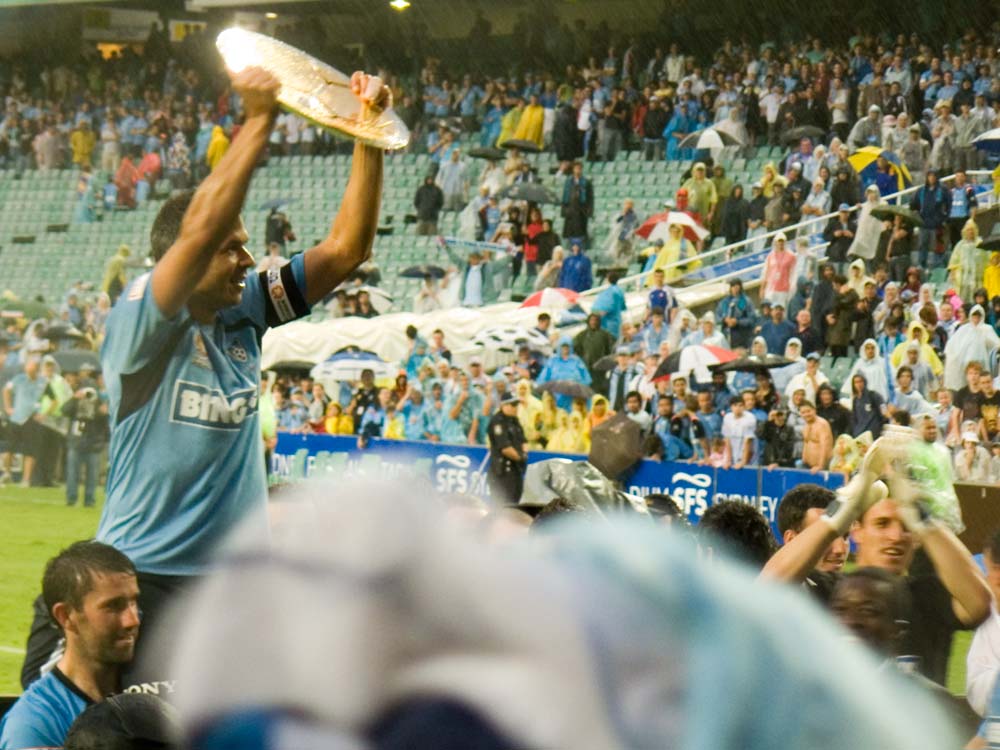 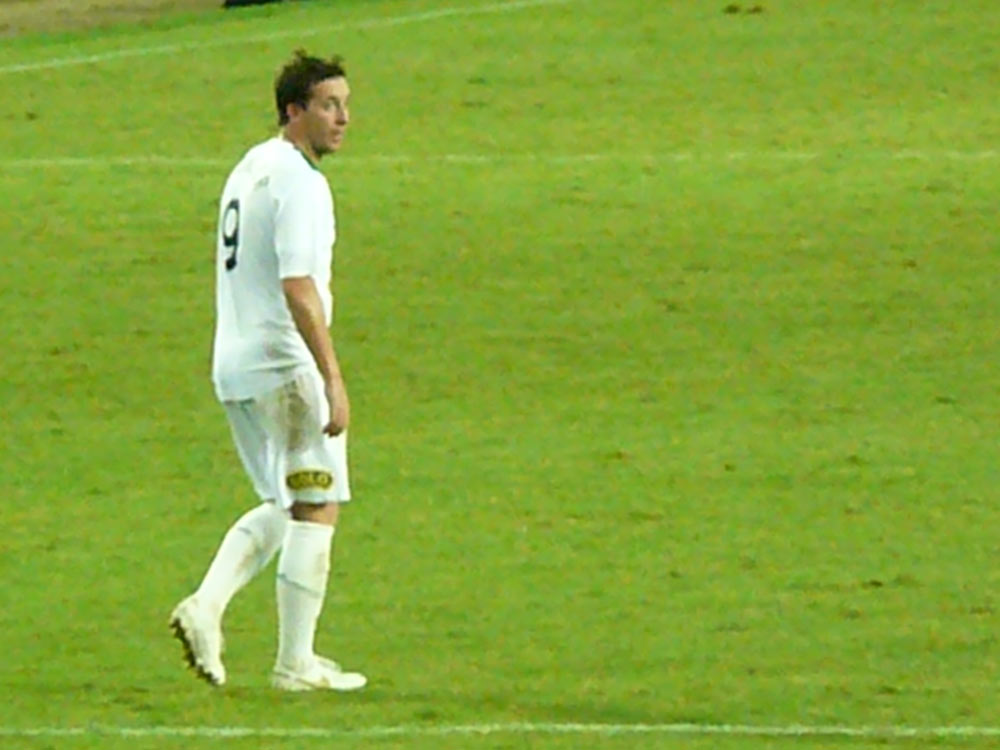 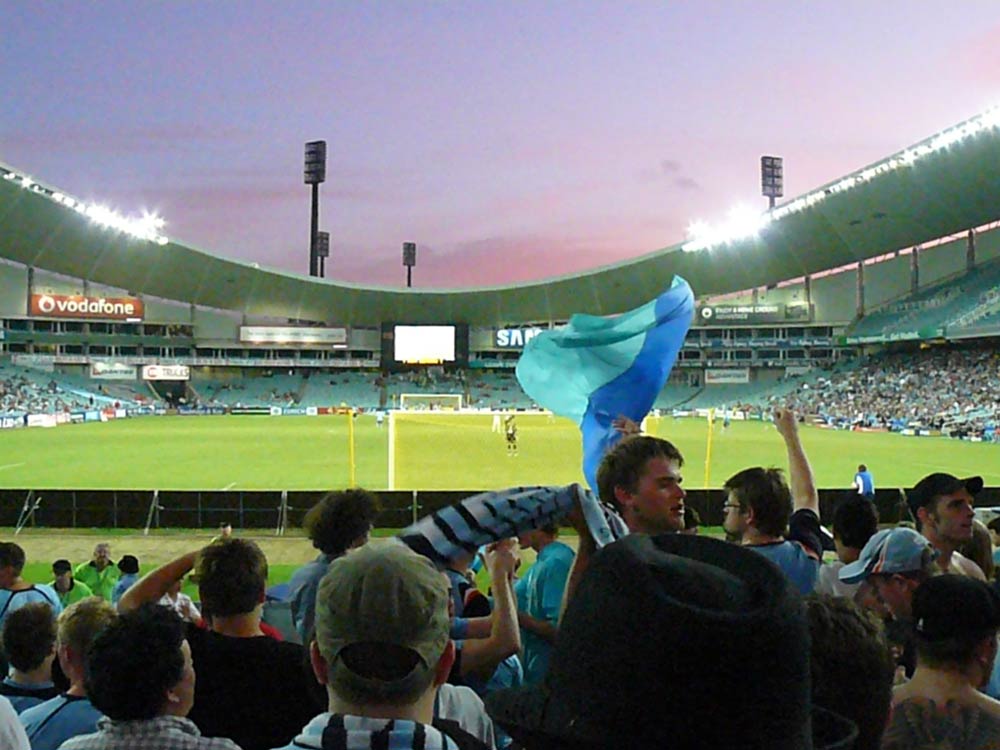 Over the 6 months I stayed in 4 different hostels and 2 houses (and I crashed on a couple of couches as well), that seems a lot even for a nomad like me. The first house I stayed in was a backpacker house rented on the sly by David King, and predictably almost everyone there was ripped off by him to some degree. The second house was a proper place in Enmore and I enjoyed staying there.

Once my job finished at the end of Feb, I took a trip up to the Blue Mountains, I was worried that it would be difficult to get to (Sydney has the worst public transport of any major city I have been to, Canberra can’t be classed as a major city), but it was surprisingly simple.

Rosko recommends: It’s great to see the Opera house from the outside but get tickets and see a show, it’s well worth it, and the rear foyer has a great view of the harbour and the bridge.

Food of the stay: I tried Kangaroo pizza but the sauce they put with it made it a bit sweet. The Thai restaurants in Newtown are good, but once you’ve been to Thailand nothing else compares.