From Airlie beach it is only a few hours up to Townsville, which is a pretty small and uninspiring place. On the plus side it does have magnetic island just a 20 minute ferry ride away. I had intended to leave Magnetic island after 2 days and head up to Cairns on Wednesday, 21st April, but I enjoyed myself so much here that I stayed till Friday instead. 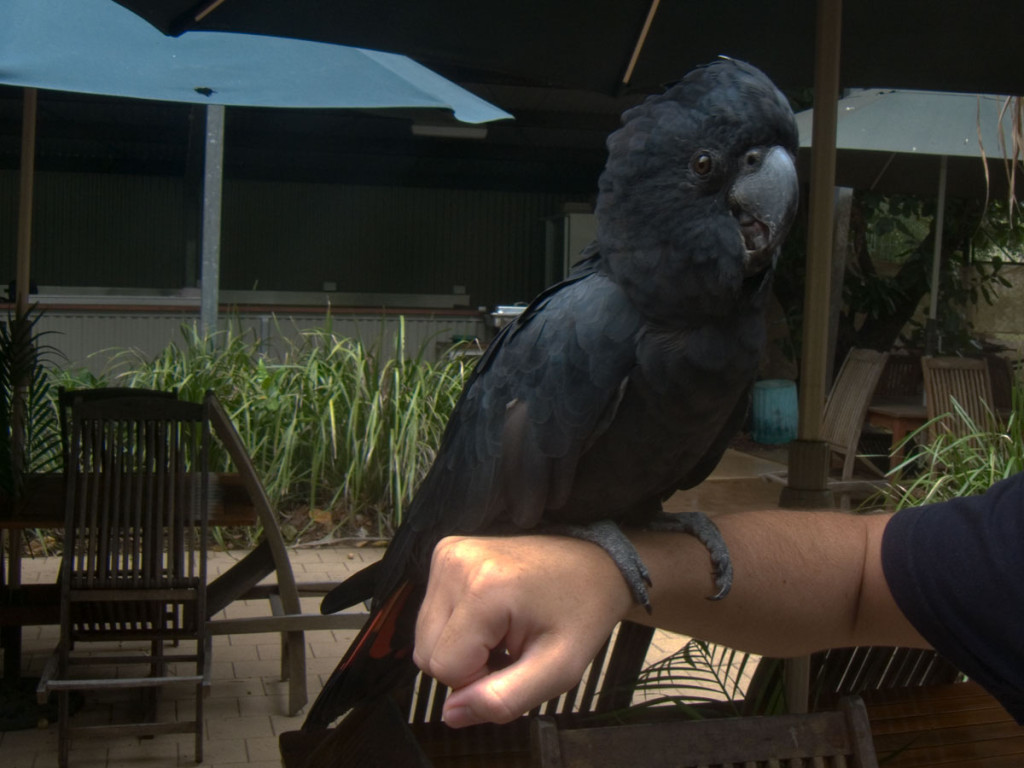 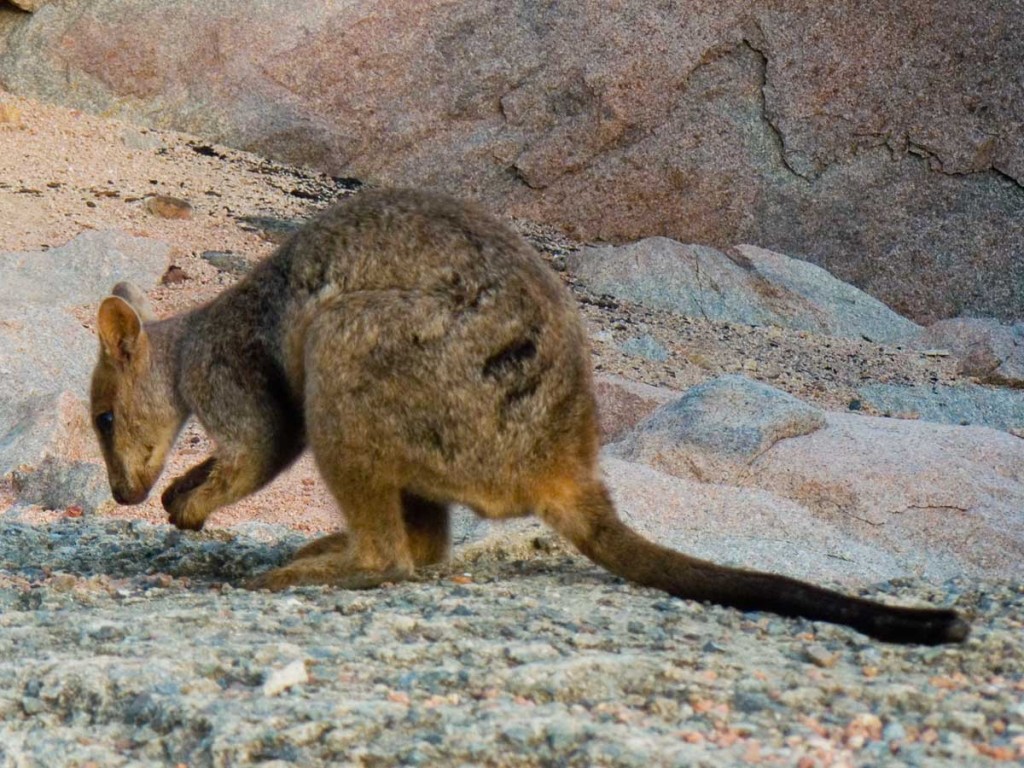 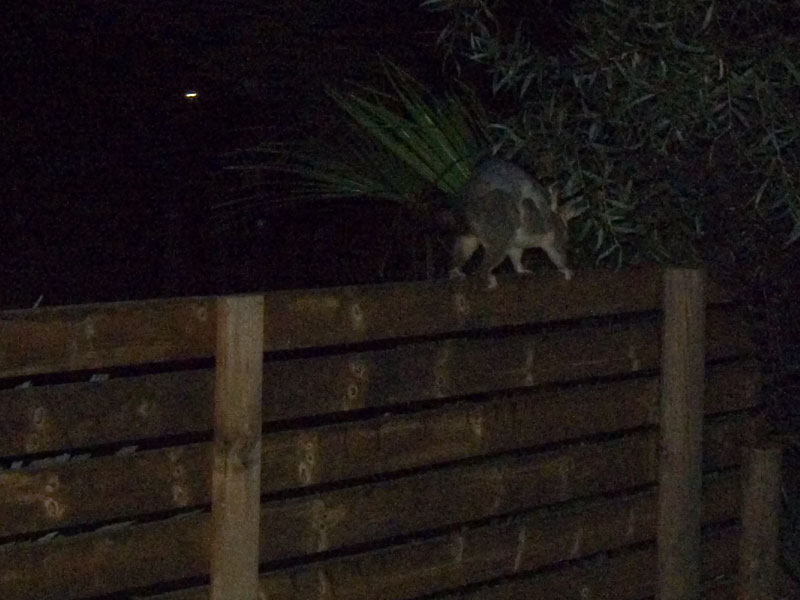 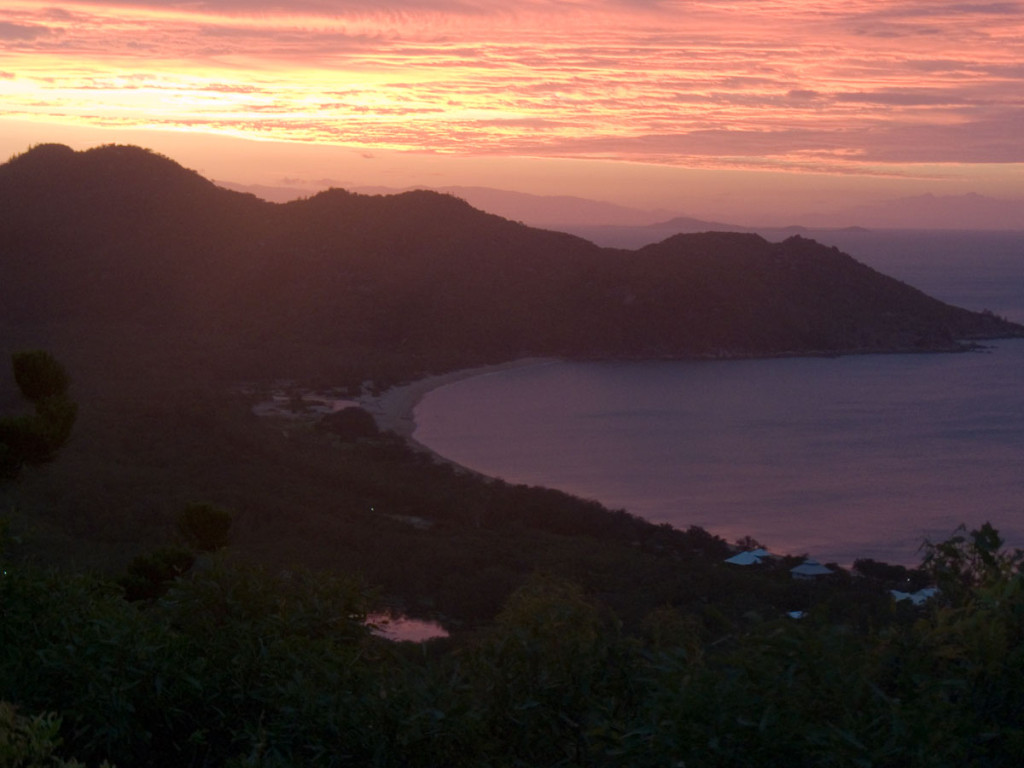 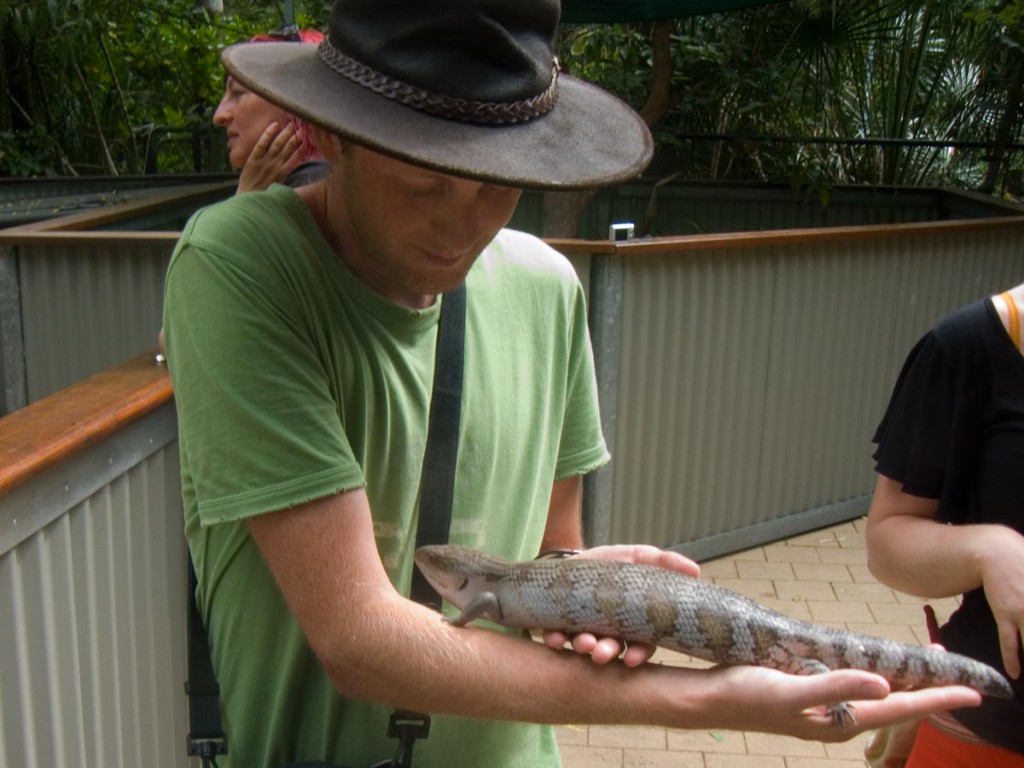 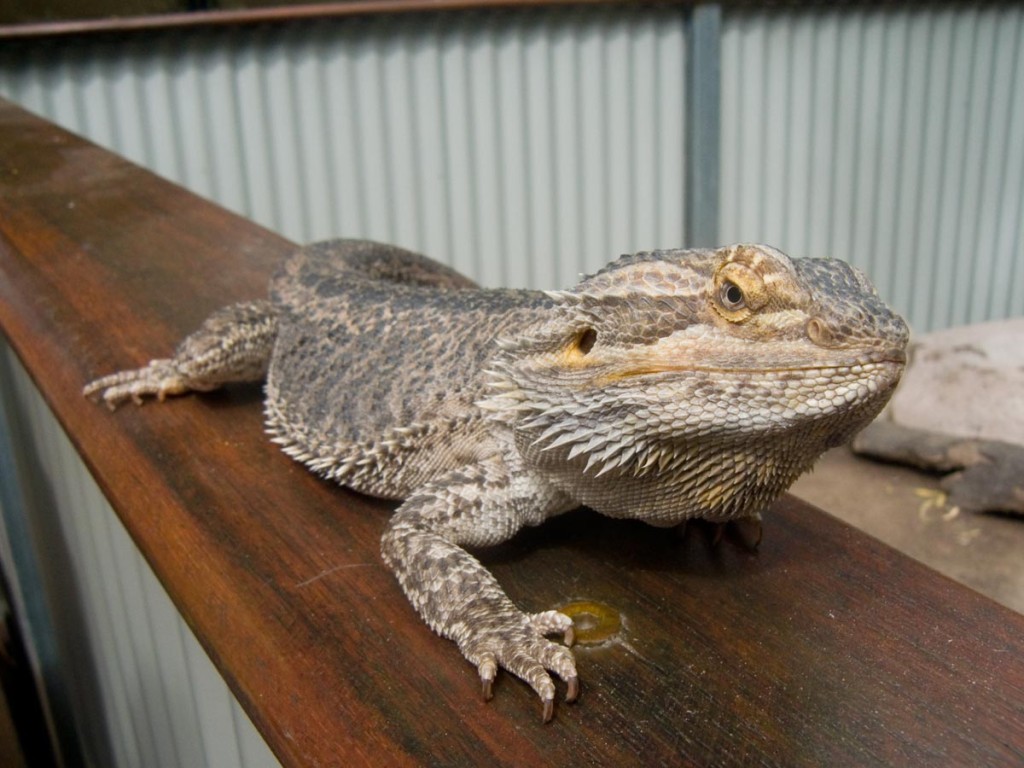 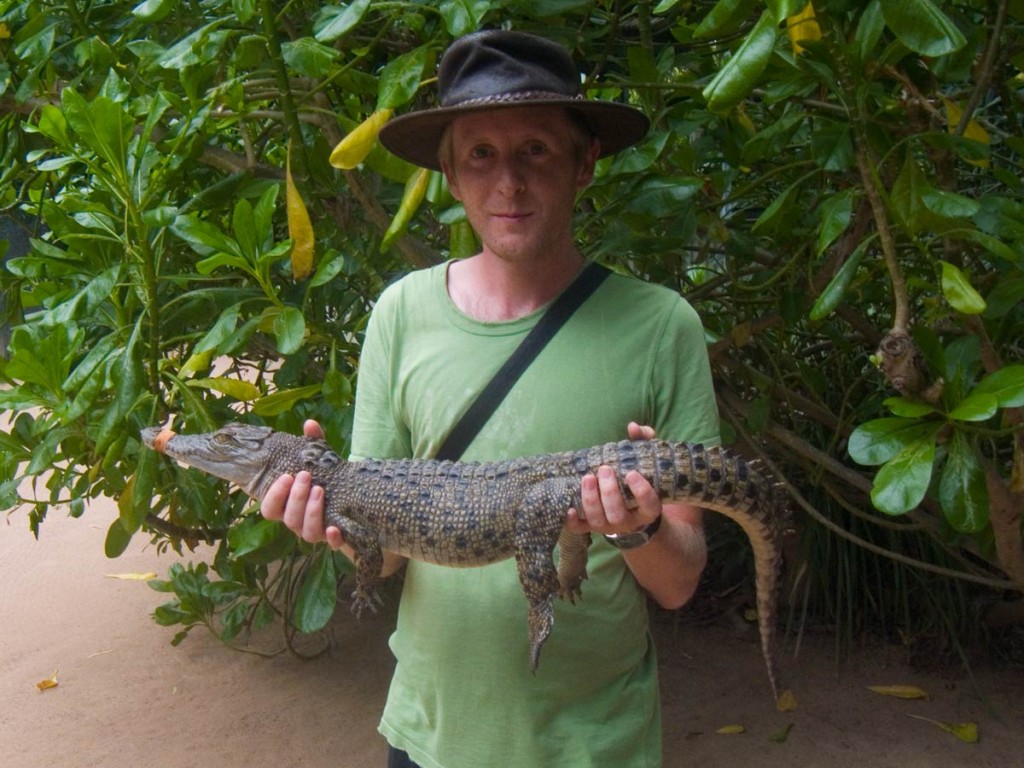 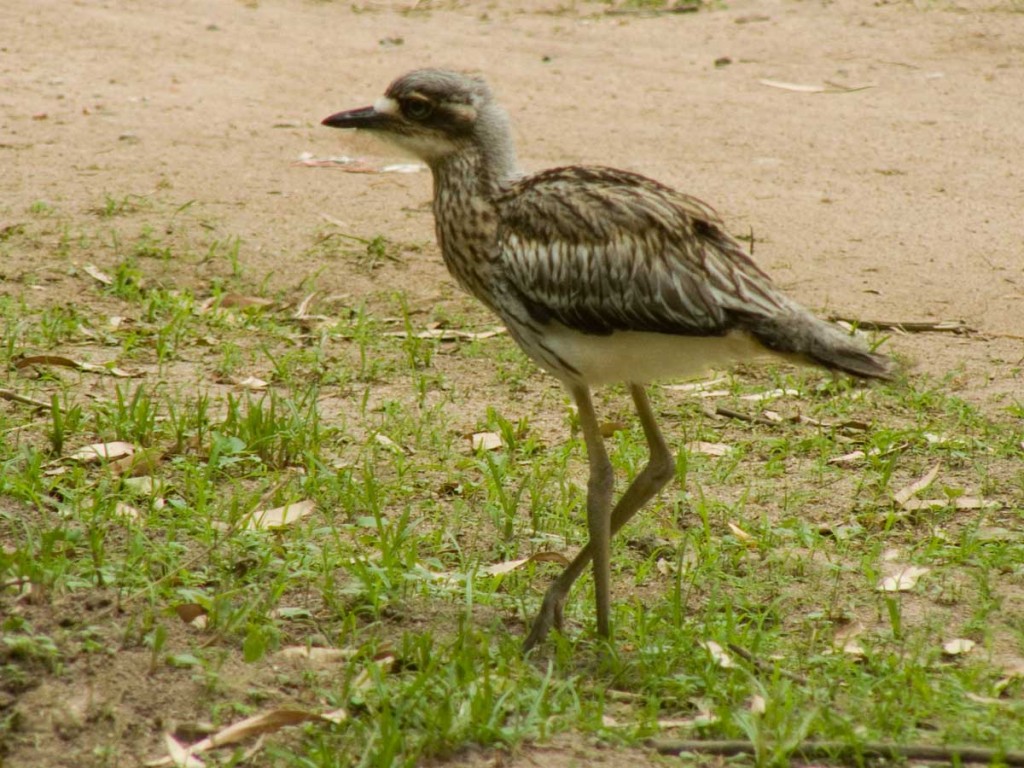 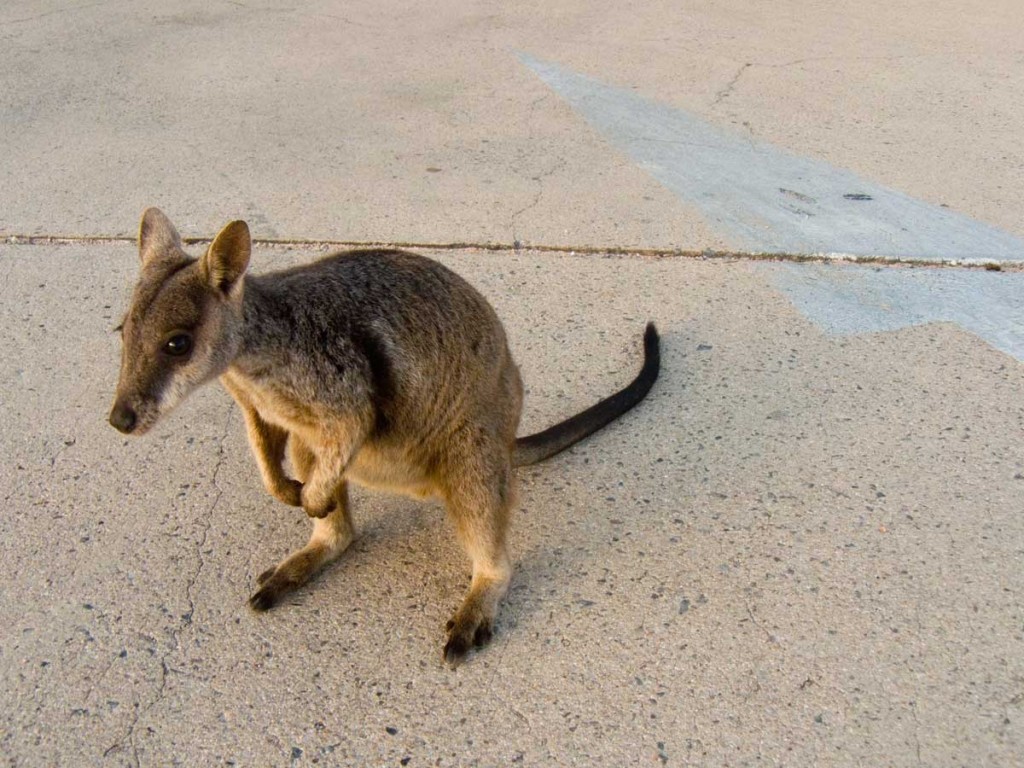 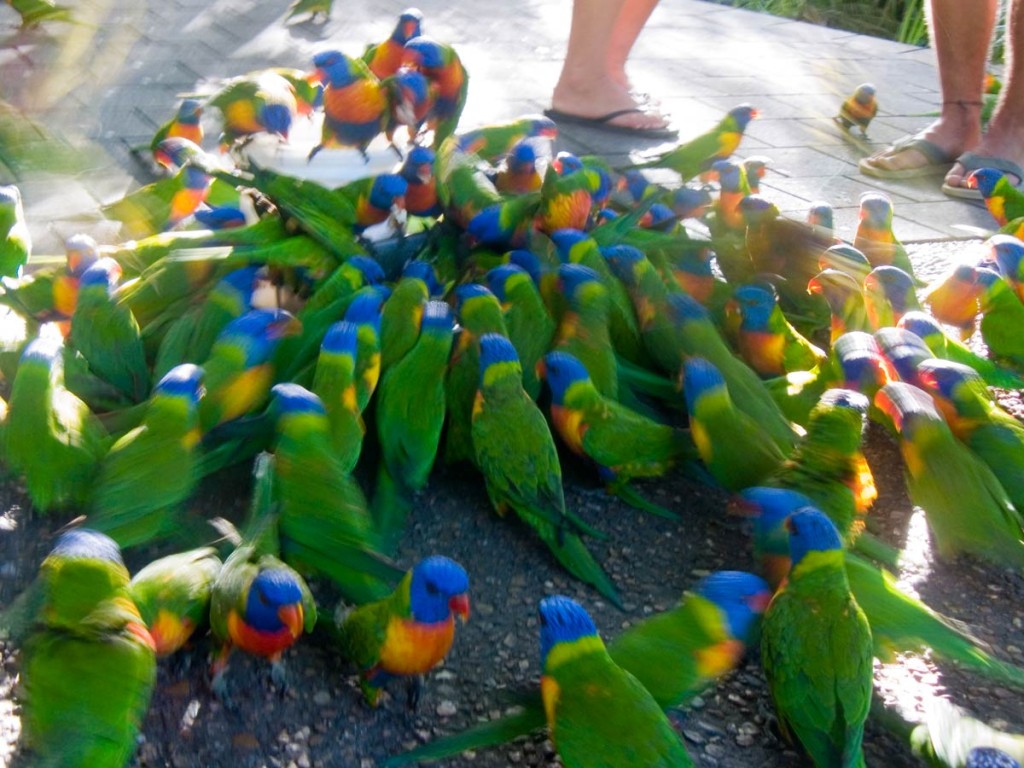 Part of the reason I stayed the extra couple of days was to try and get a boat trip out to the reef, unfortunately we seas were too rough with winds of up to 30 knots meant that all trips were cancelled. So I spent a lazy few days feeding the lorakeets, possums, and rock wallabies (no Kangaroos), and failing to find any of the many wild Koalas who are supposed to live on the island.
Camping out at Bungalow bay it was my privilege to meat Dave (a bonafide Aussie), Kirsty (an emigrated Scot) and a couple of German volunteers at the backpackers resort who were unceremoniously kicked out just over a week after starting work (Nina and Nils). Evenings were spent drinking Dave’s wine and mornings drinking his coffee.

Pointless piece of history trivia: Magnetic island was considered the best place to start the defense of Australia from the Japanese fleet, so a spotting station and a single gun were constructed which may or may not have ever been used in anger. All that is left are a few slabs of concrete which the locals have labelled as though they heralded a great turning point in the war.

Rosko recommends: take in the sunset from the view station from the top of the forts walk (see above)

Food of the stay: I mostly just cooked for myself but if you ever meet him, Dave cooks decent pasta.