Mindil markets are about the only thing going for Darwin; no surf and dangerous seas make beach life pretty uninspiring; they open just before sunset and the sunsets in Darwin are usually spectacular. I’m told there are other markets there that are equally good and probably less touristy but I was feeling pretty lazy when I got there. 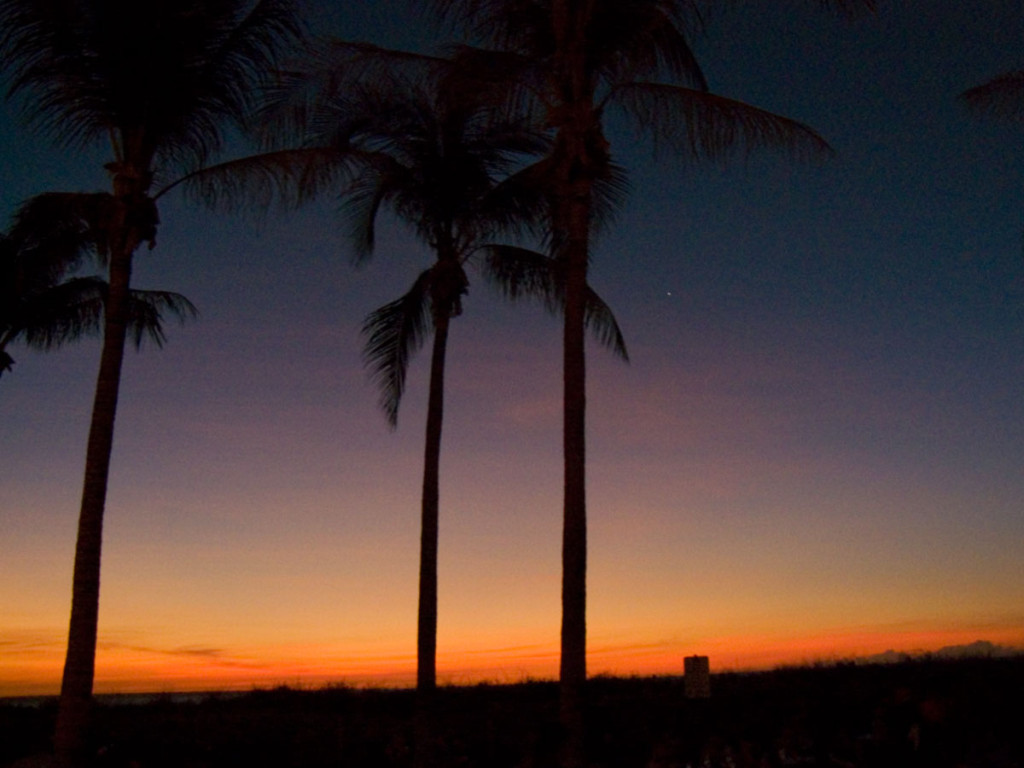 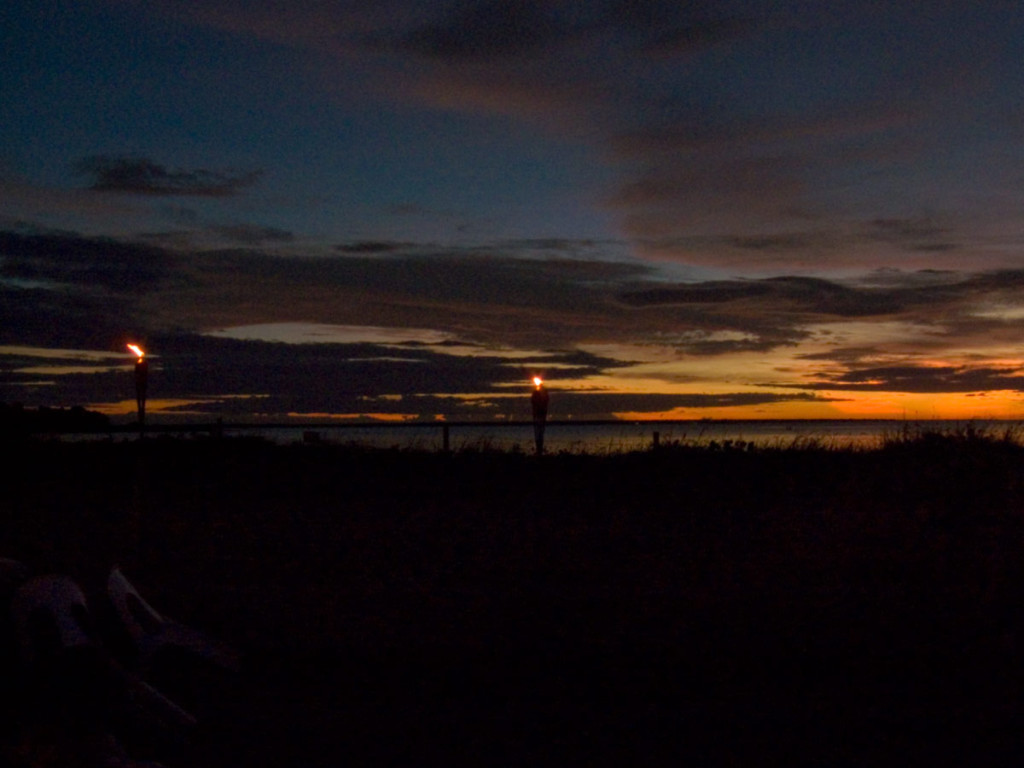 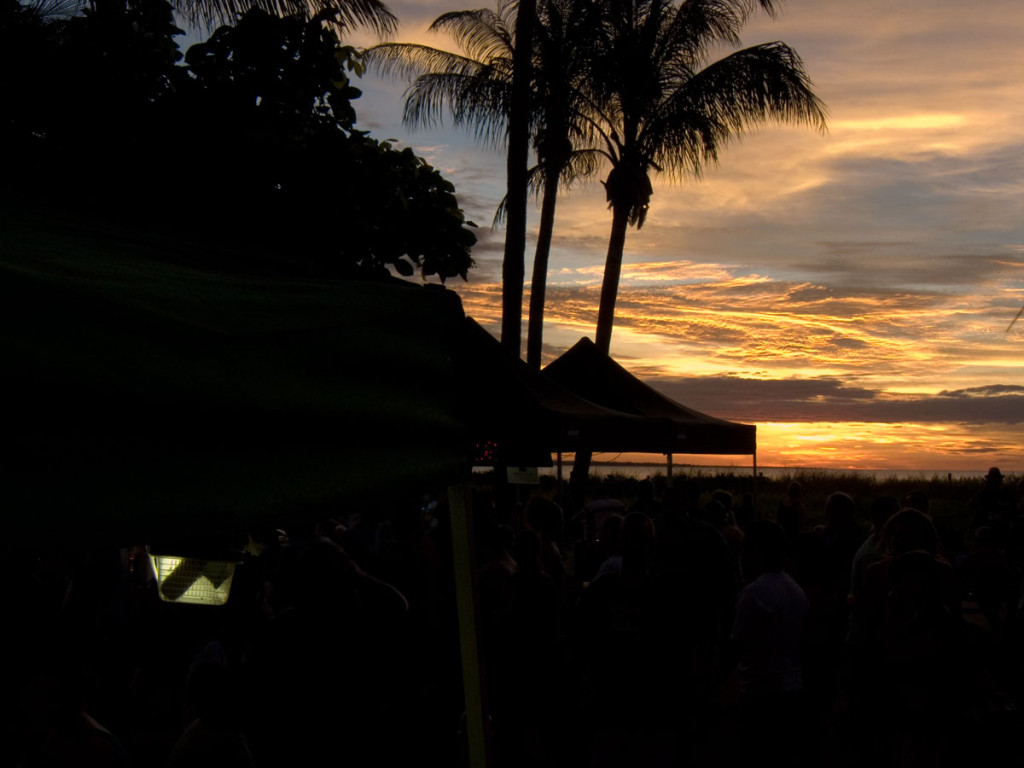 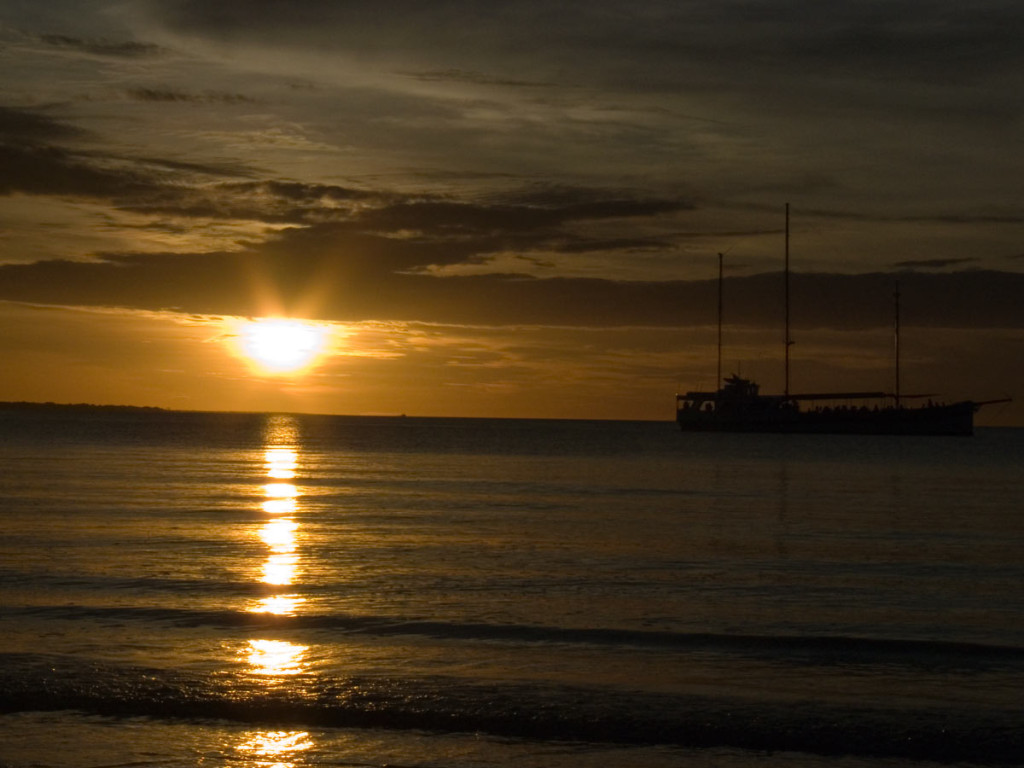 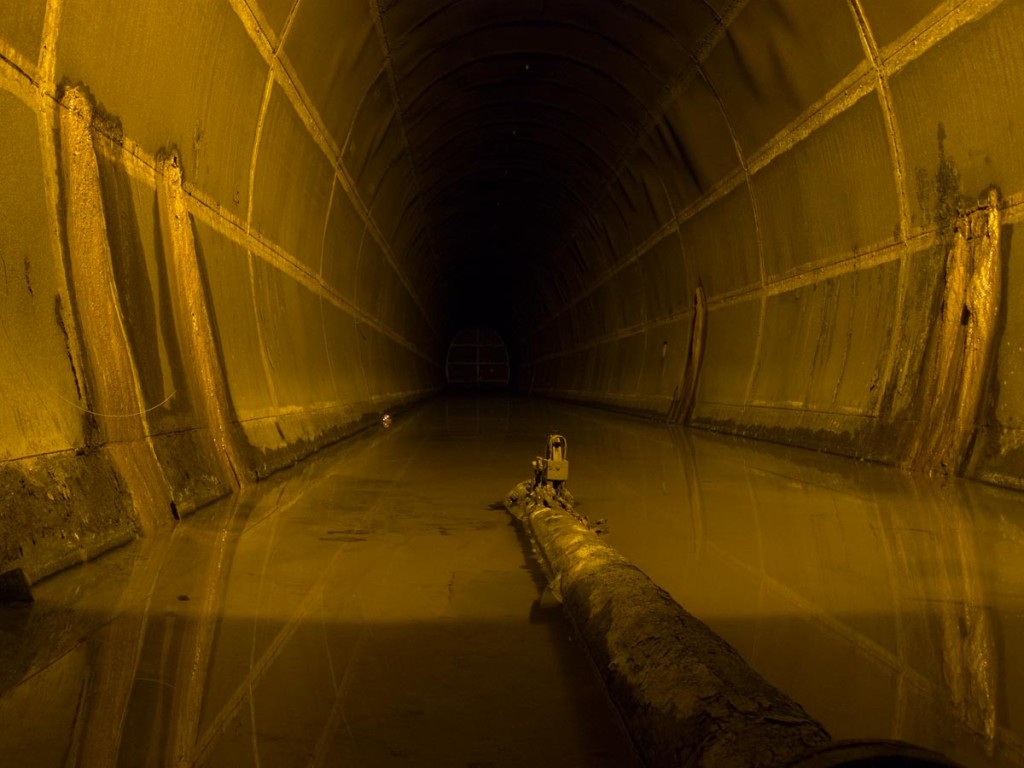 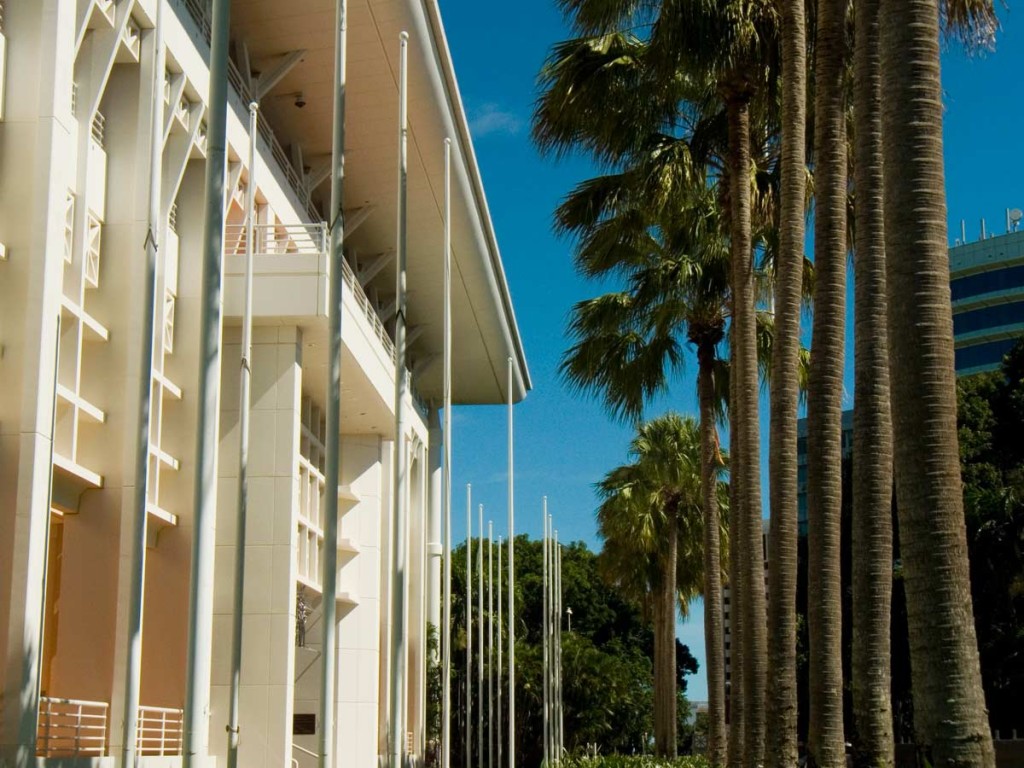 Apart from that, the nightlife is OK and the food pretty average, there are plenty of drunk Aboriginals wandering around but they don?t really bother anyone. I visited the underground oil containers built for the navy during WWII only to find out that they weren’t completed until after the war so most of them never housed anything.

Rosko recommends: Go to Darwin but make sure you don?t spend too long.

Food of the stay: Mindil markets are primarily a food market and cater for every taste, there is even a roadkill cafe stall.