My first three stops weren’t up to much, Saigon is much like other Asian cities, dirty, crowded and a bit smelly. I went on a tour to visit the Cu Chi tunnels but that felt more like a theme park than a truly educational experience. We started out by watching a VC propaganda video glorifying a 13 year old girl for killing lots of Americans, then we were rushed round the tunnel area with a quick demonstration of each type of bolt hole and given a photo opportunity. There was the opportunity to fire some guns but I passed it up.

My next stop was Dalat, which seemed like a good place to visit, but unfortunately the entire time I was there I was in bed with the flu. So once I had managed to get myself out of the hotel to buy some sort of flu remedy I had decided to leave the cooler highlands and head to the beach. The day before I left I did manage to find a motorbike driver and got a tour of the area. 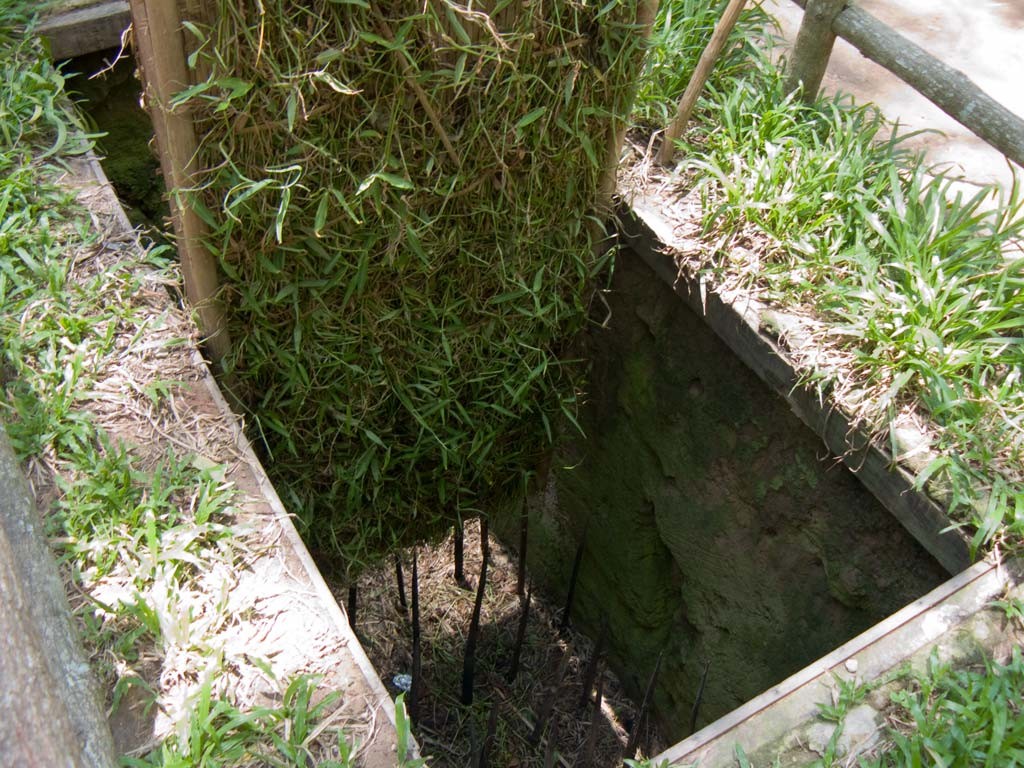 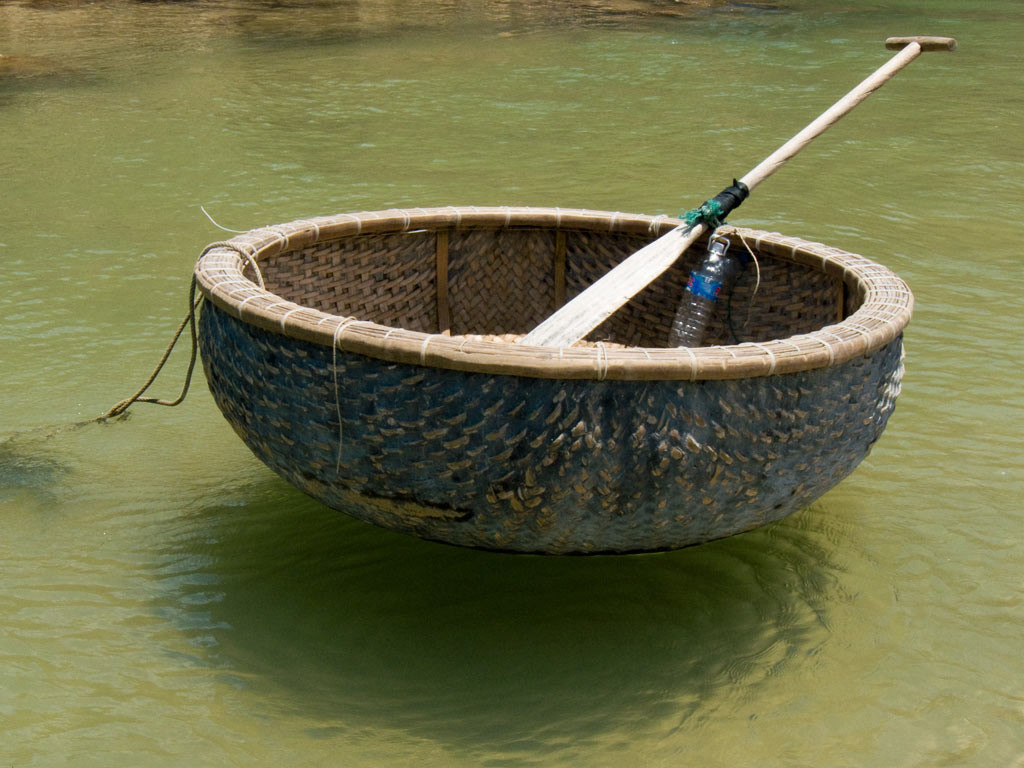 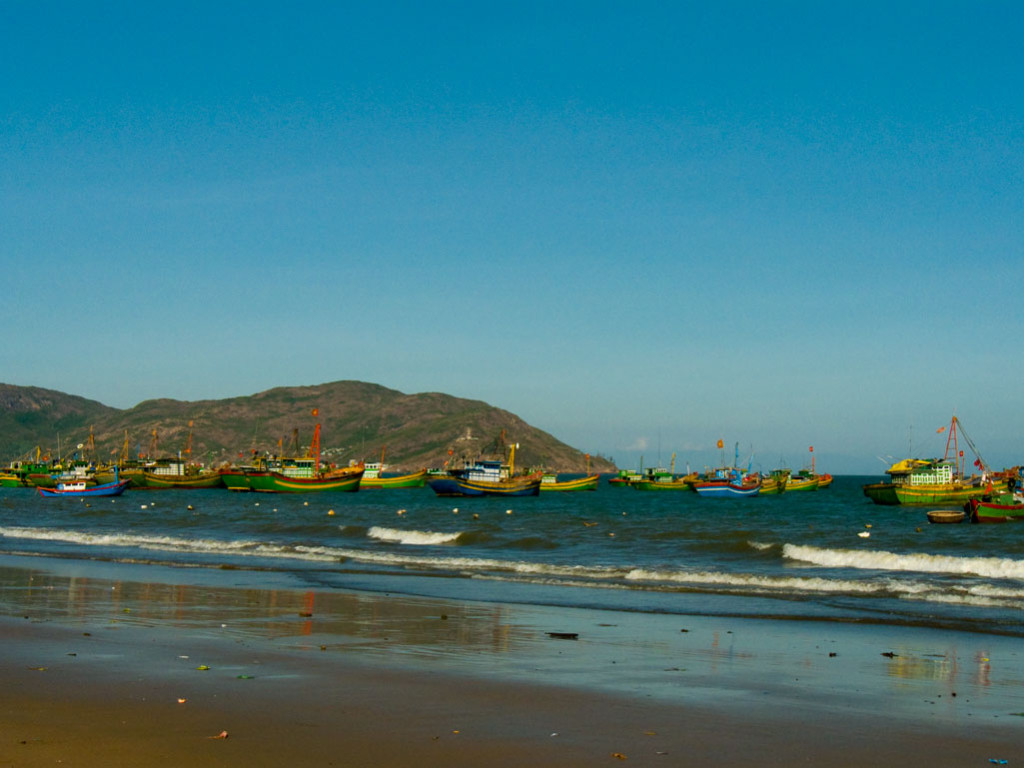 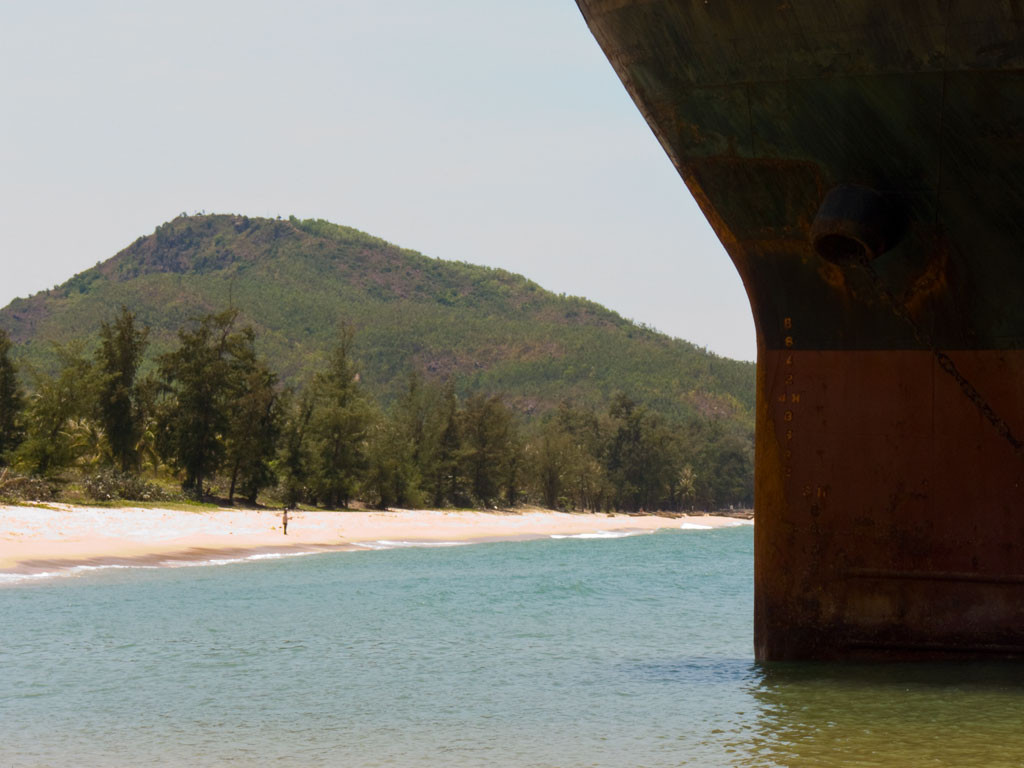 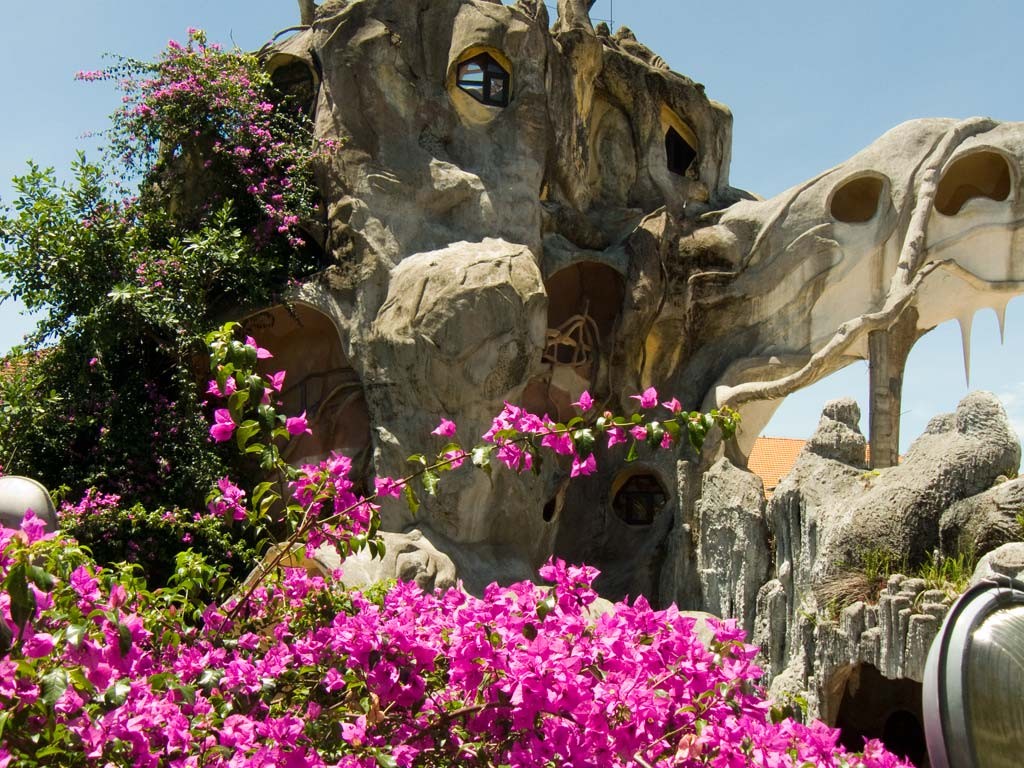 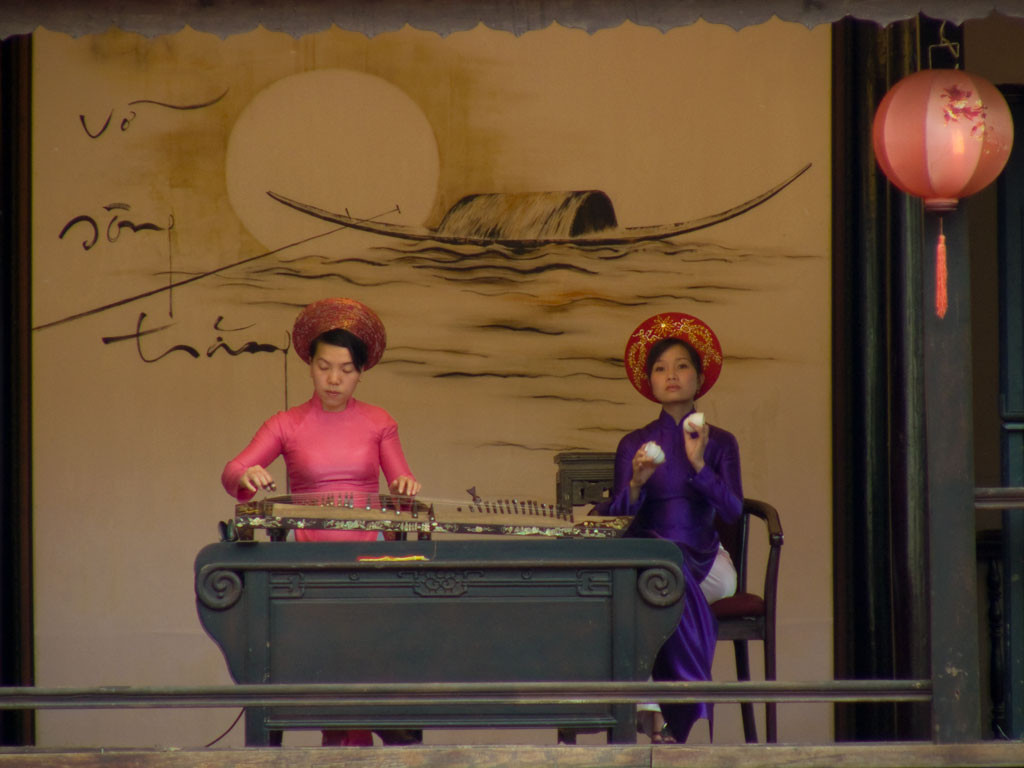 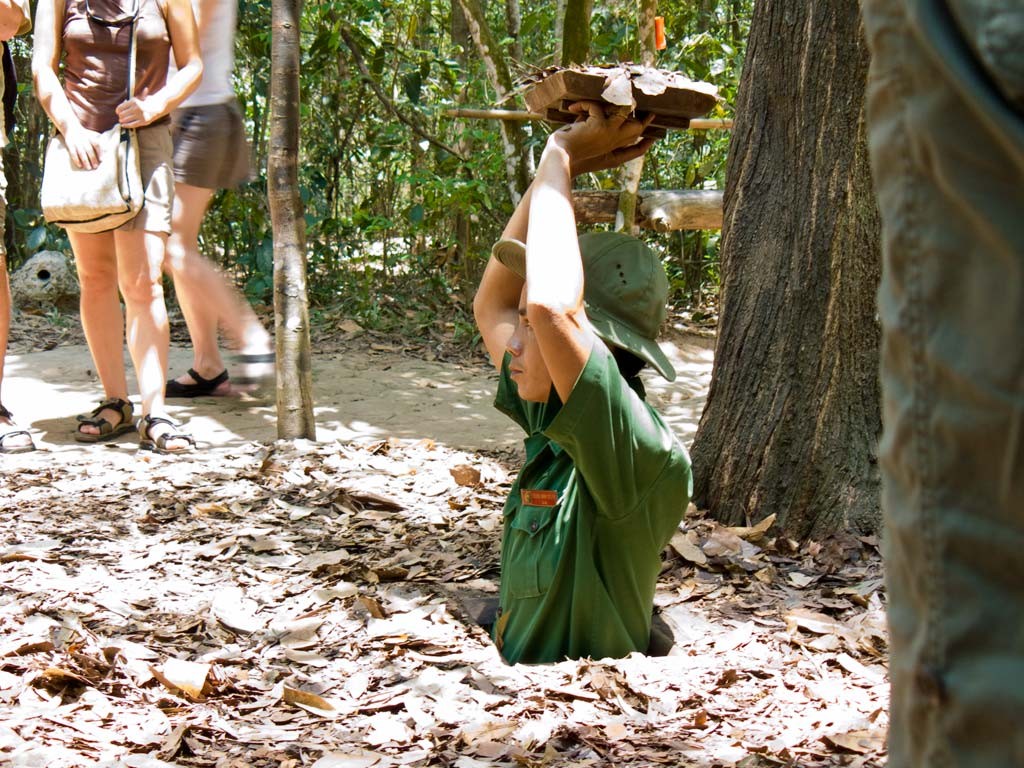 While most travellers head to Na Trang, Quy Nhon was the beach I chose because it was reasonably quick to get there, it was a nice beach and there were some great views but I got bored pretty quickly and carried on up the coast.

Rosko recommends: If you go to Dalat hire a guide, they hang around the backpacker places so it should be easy to find one.

Warning: The Lonely Planet recommends the easy riders but failed to mention that they wear blue jackets, I ended up with someone who wasn’t an easy rider and didn’t find out until I found a real one, the guide I hired was really good though so it didn’t matter too much.

Food of the stay: I can’t honestly think of anything I ate during that first week that impressed me, and I was sick to death of Pho by the third day.