Hué is the opposite of Hoi An, put simply it?s a dump, but the main reason to go there is for the places around there. There is the ancient citadel of Kinh Thanh and a whole host of temples and tombs and you can take tours out to the DMZ (Demilitarized Zone) to see the patch of land that served as a buffer between North and South Vietnam before Saigon fell.

While I was there I ran into a Bayern Munchen fan keen to take in the Champions league final, so we spend a couple of hours wandering around Hué trying to find somewhere showing it that night. Most places in Vietnam are closed by 1 o’clock in the morning and the final didn’t start until 2. We eventually settled on the DMZ bar, a hugely popular place according to the Lonely Planet, as they had assured us that they would be showing the whole match. So it was no surprise at all when they turned off the TV at half time and said they were closing. 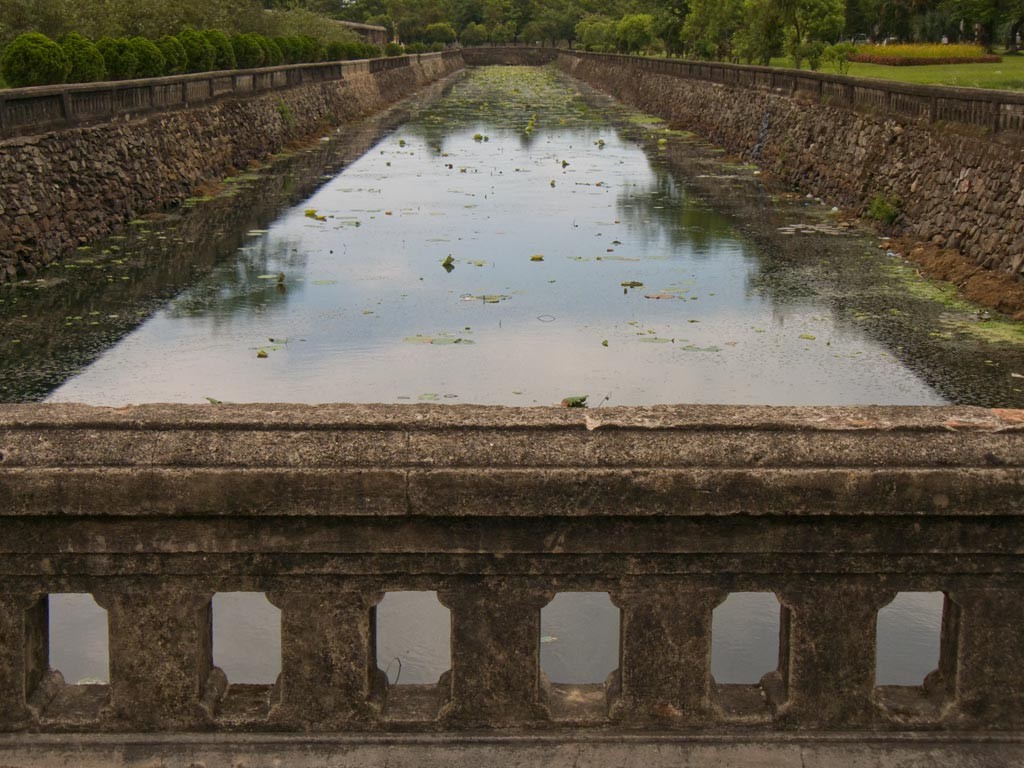 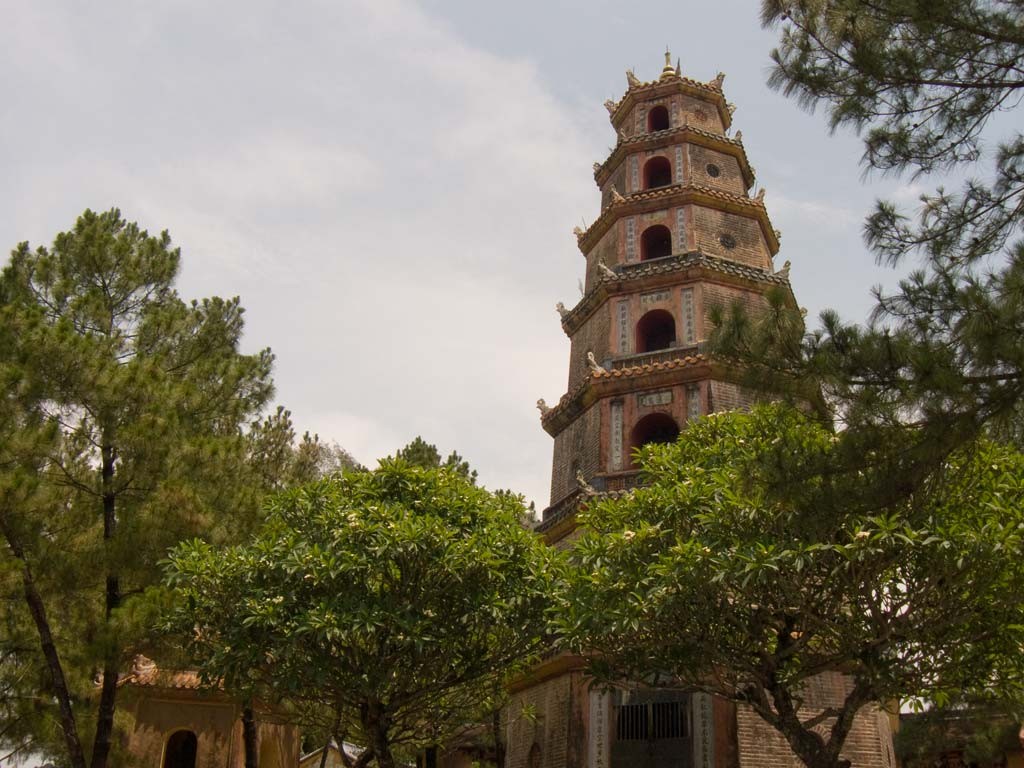 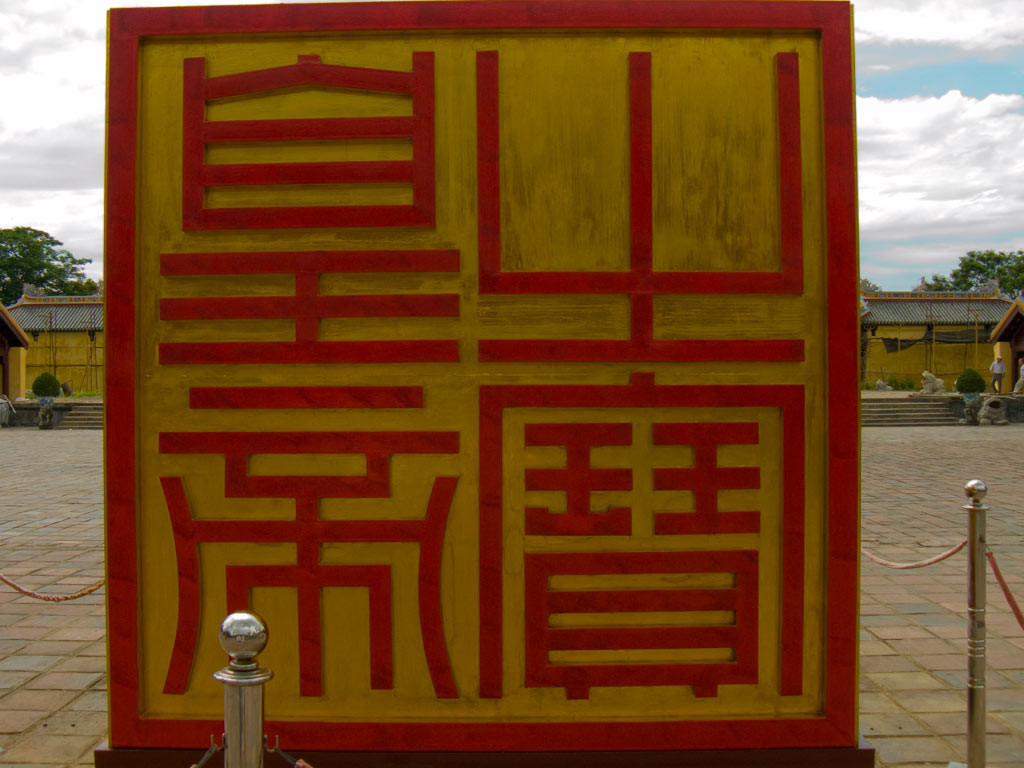 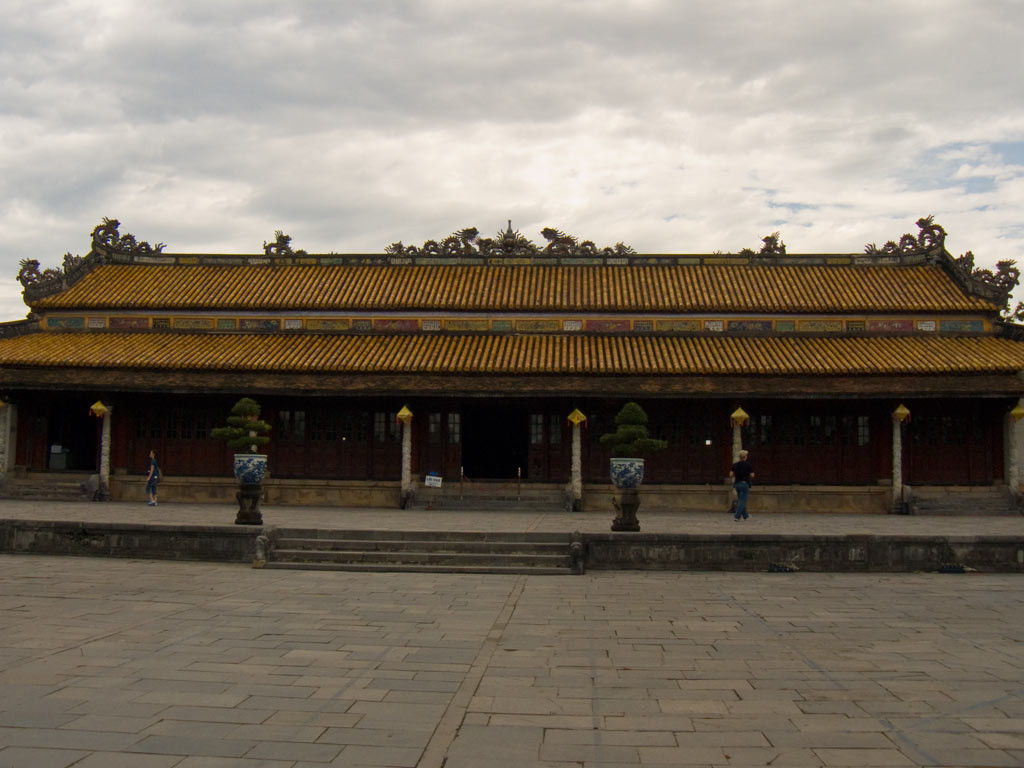 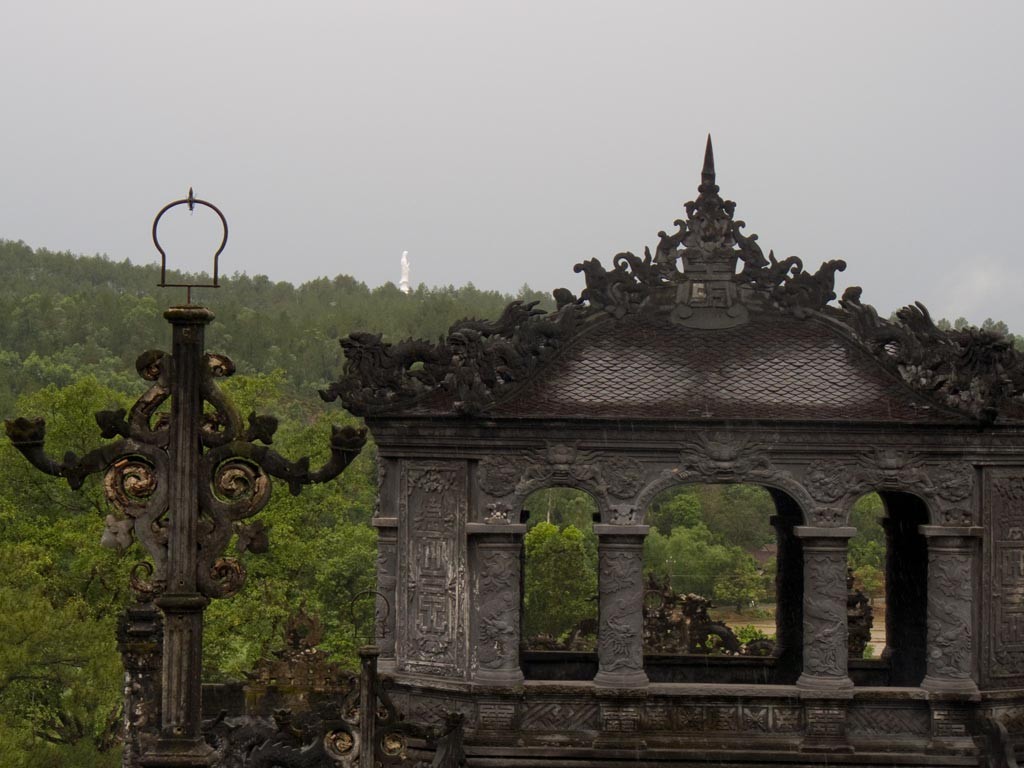 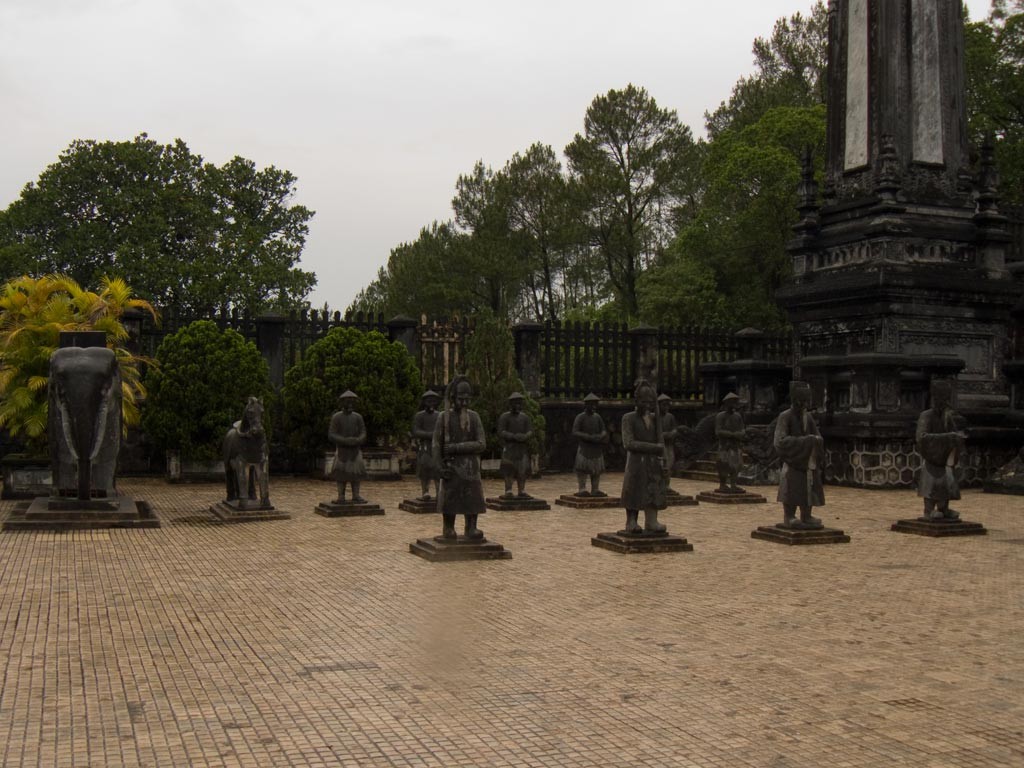 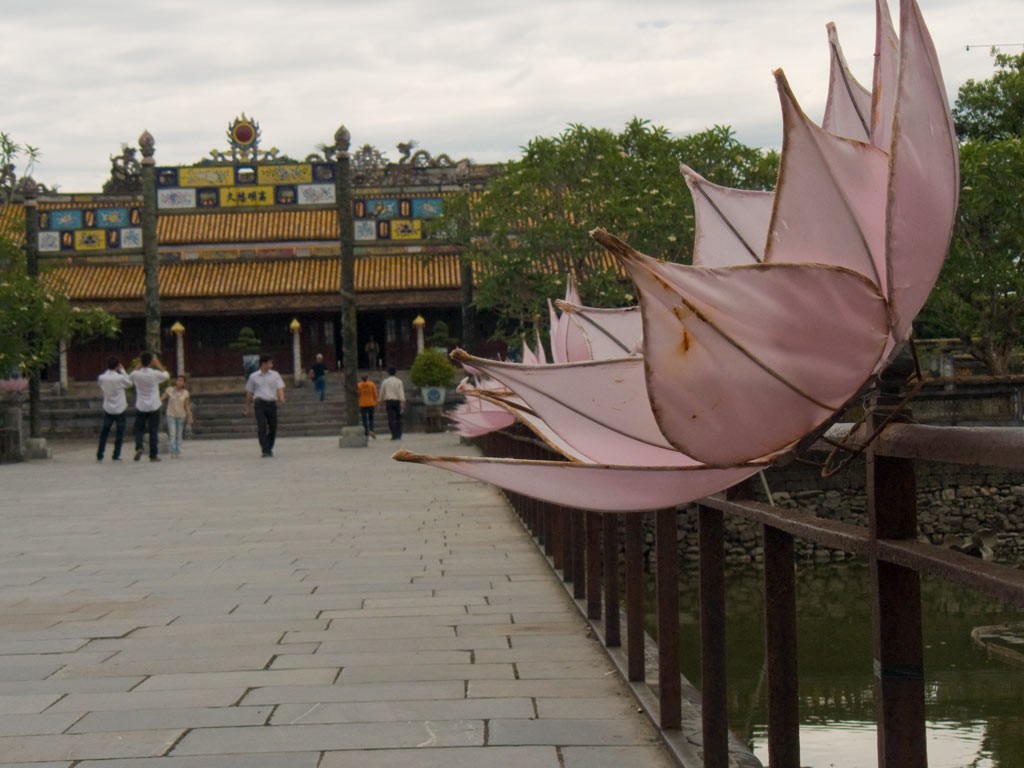 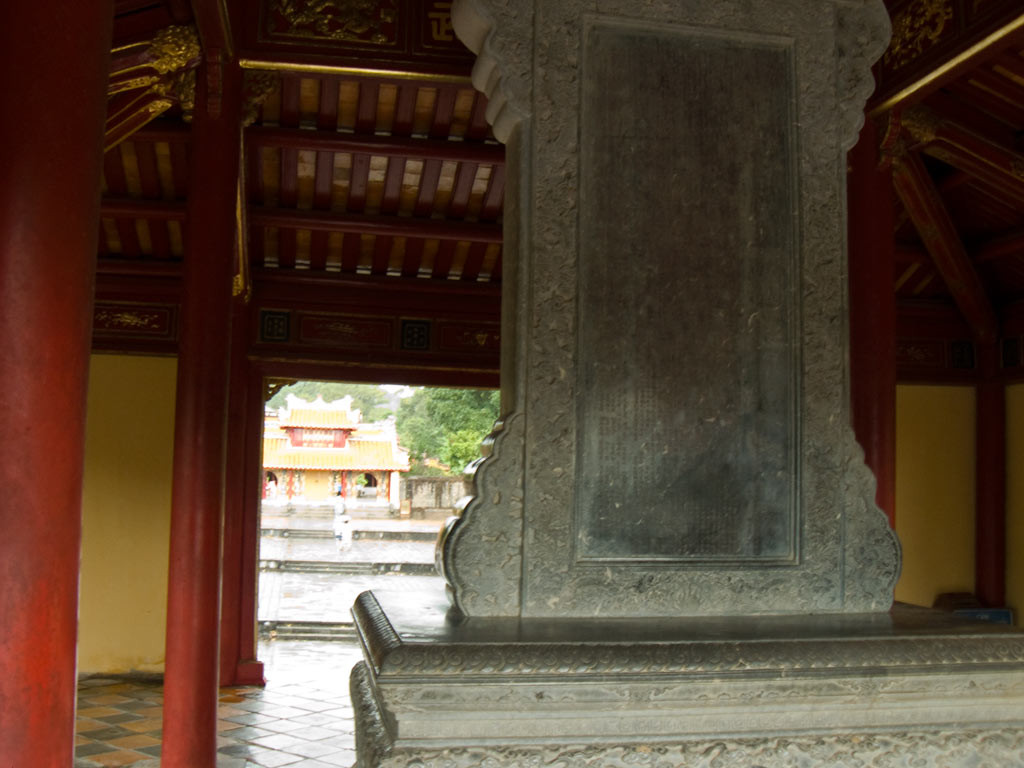 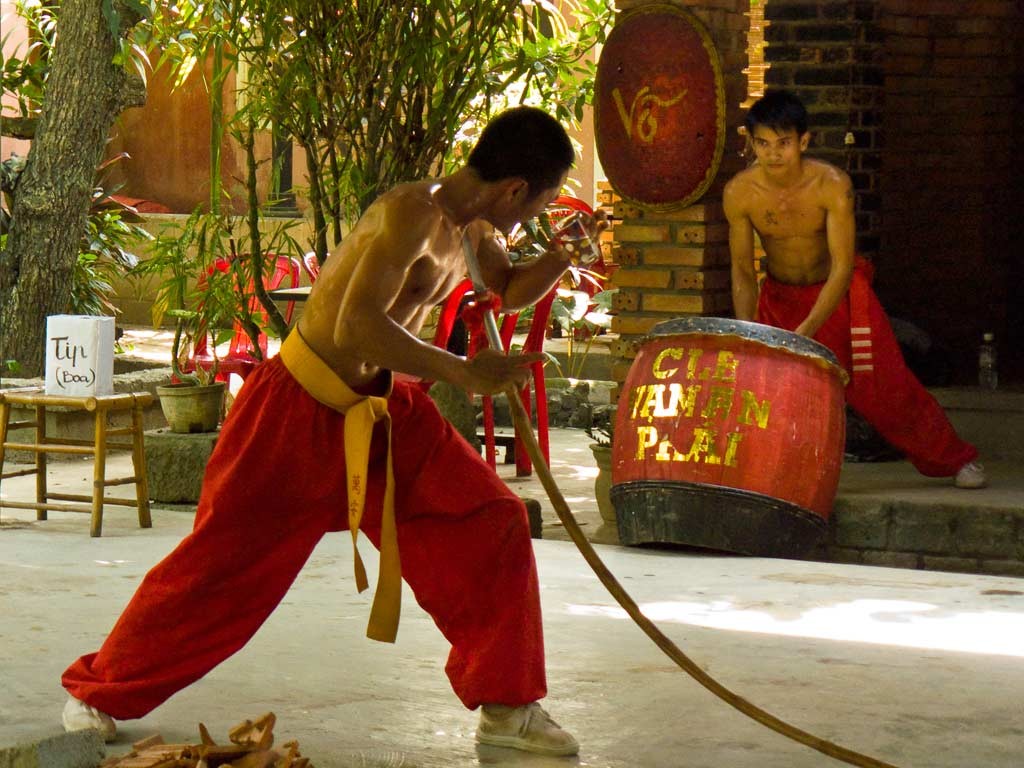 The staff did tell us that there was a place about a kilometre further down the road that was showing it so we walked down the road and eventually came across a bunch of tiny plastic stools occupied by Vietnamese with no English watching the final in the middle of the street. They found it hilarious that a couple of Europeans joined them for the second half.

It didn’t strike me that there was much to see in the DMZ so once I had my fill of the tombs and the citadel I moved on.

Rosko recommends: The citadel is well worth a visit, it is vast and contains Vietnams’ answer to China’s forbidden city, they are also doing a lot of work to restore it.

Food of the stay: I can honestly say that the food in Hué was the most forgettable I had anywhere in Vietnam.