Hurrah for Ninh Binh, at last, the real Vietnam; after all, that’s why everyone goes there.

So after I had spent most of the morning in Hanoi, finding a new camera (good cameras are expensive in Vietnam). There is no English on the menu but it’s almost the same as my old one so I know how to use it anyway. I took the train to Ninh Binh, which was a pleasant and relaxing experience, once there I chatted with some people in the nearest bar I could find and got a lift on the back of a Cedric?s motorbike to my hotel, Cedric was to be my companion for most of my time in Ninh Binh.

Ninh Binh is a quiet little place by Vietnamese city standards, so expect it to be dirty, noisy but not have much to do other than head down to the river for Bia Hoi in the evening. On the other hand if you hire a motorbike and head out into the countryside, you ride through rice paddies and rock formations to rival Halong Bay. 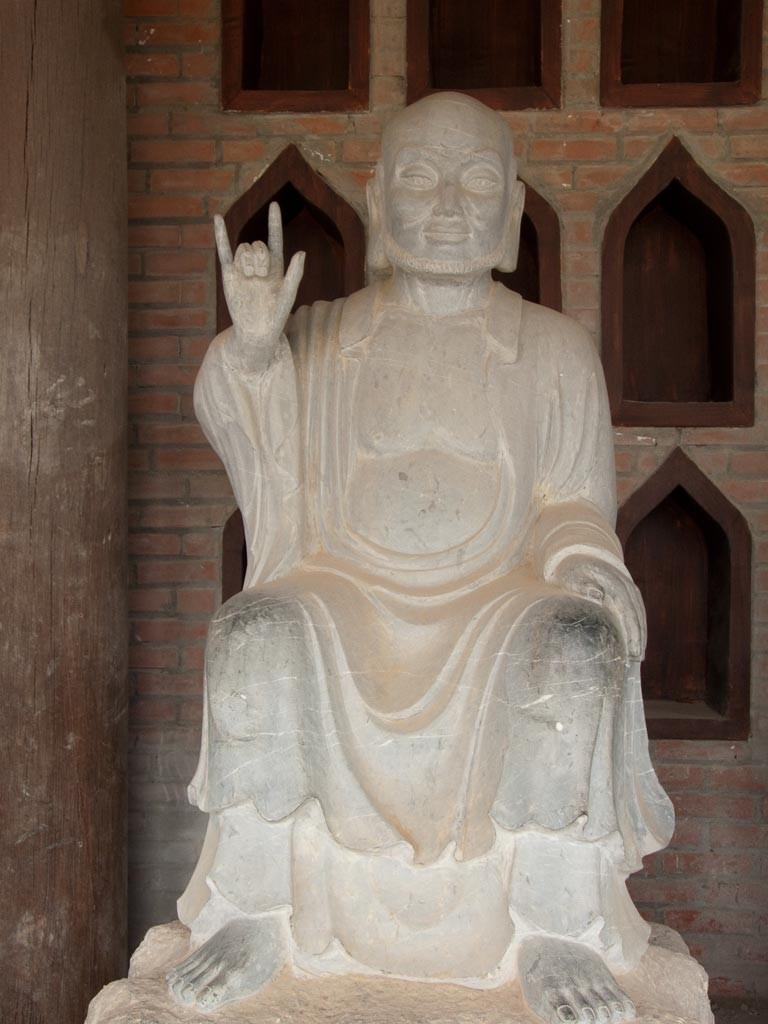 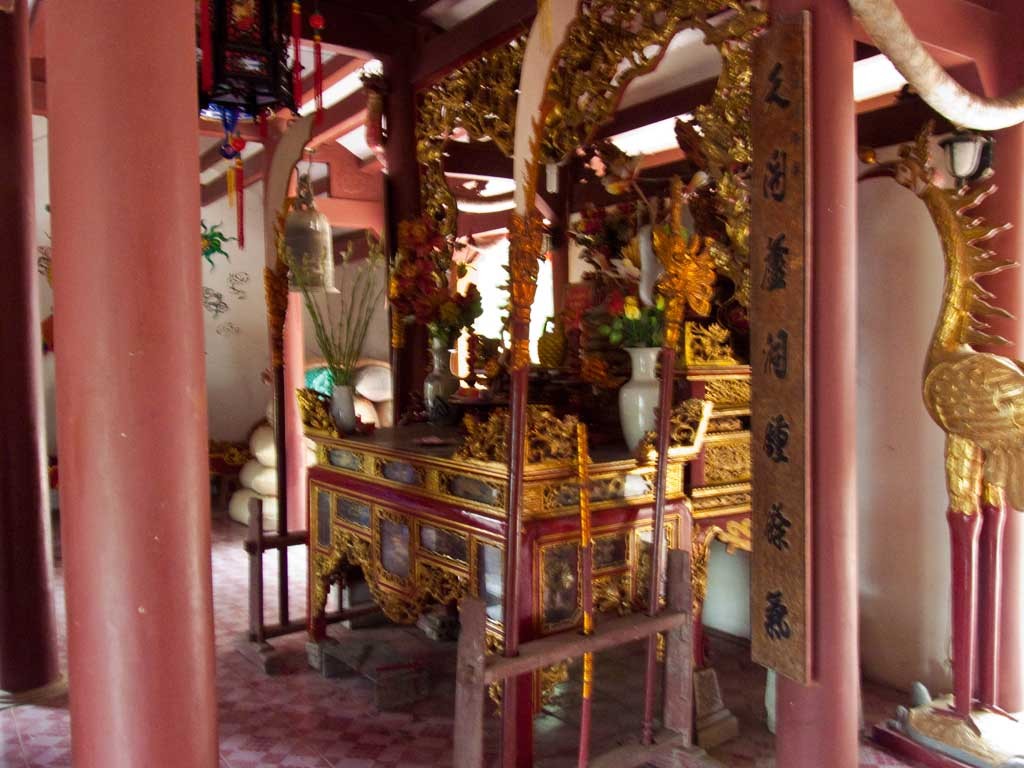 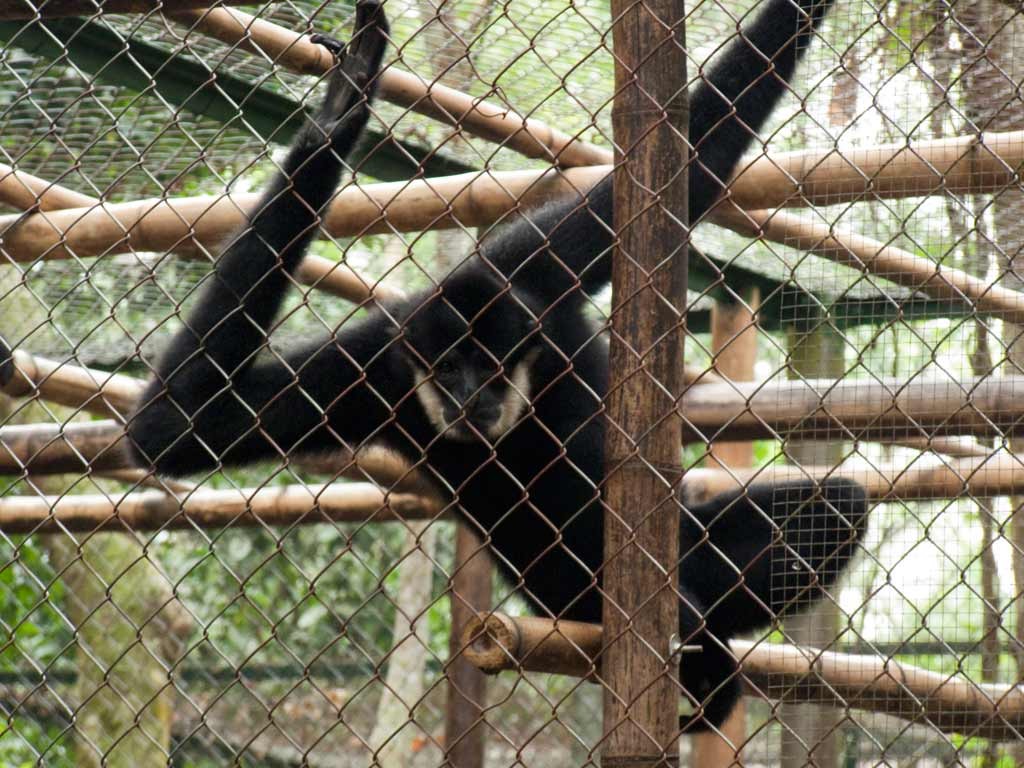 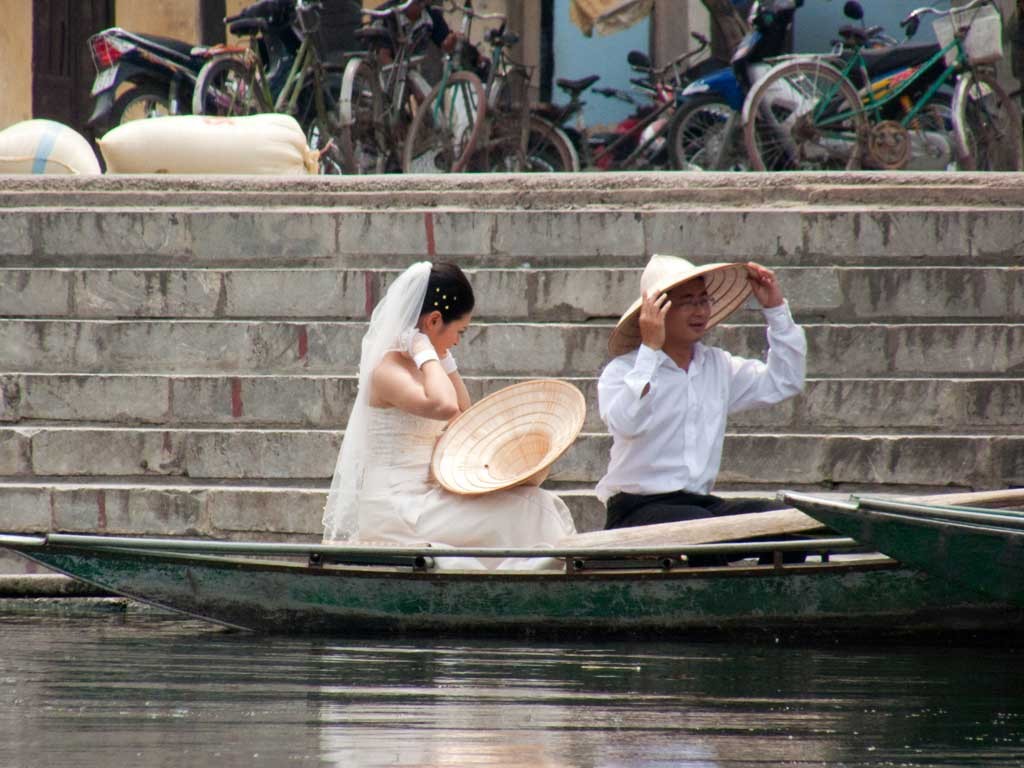 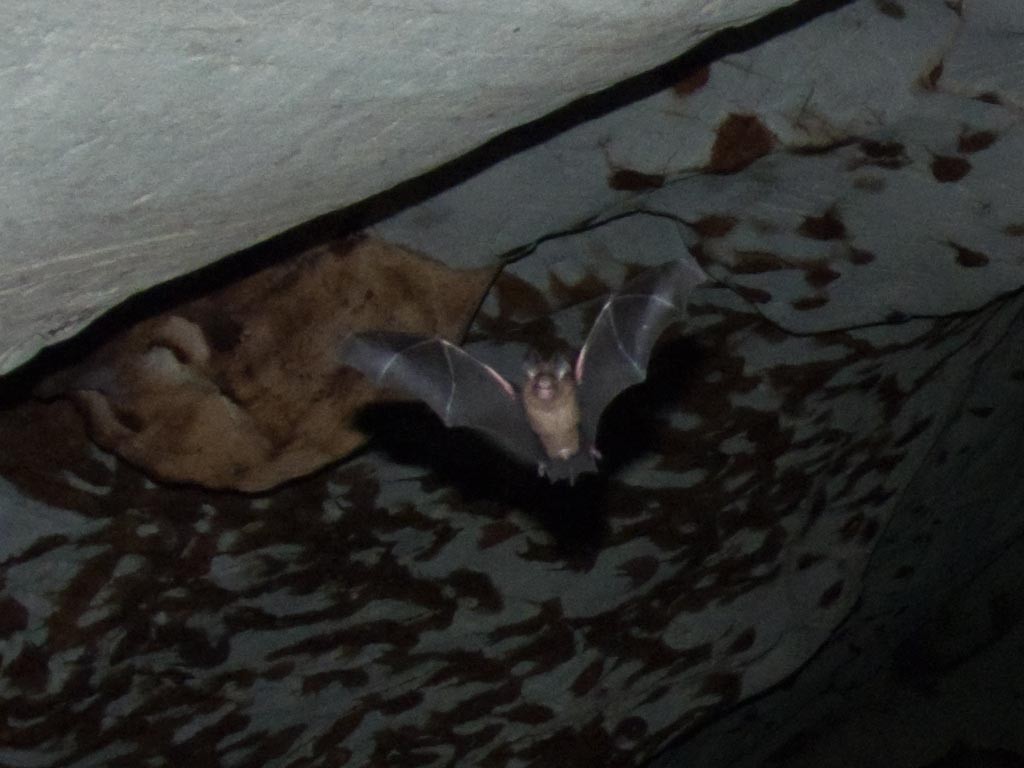 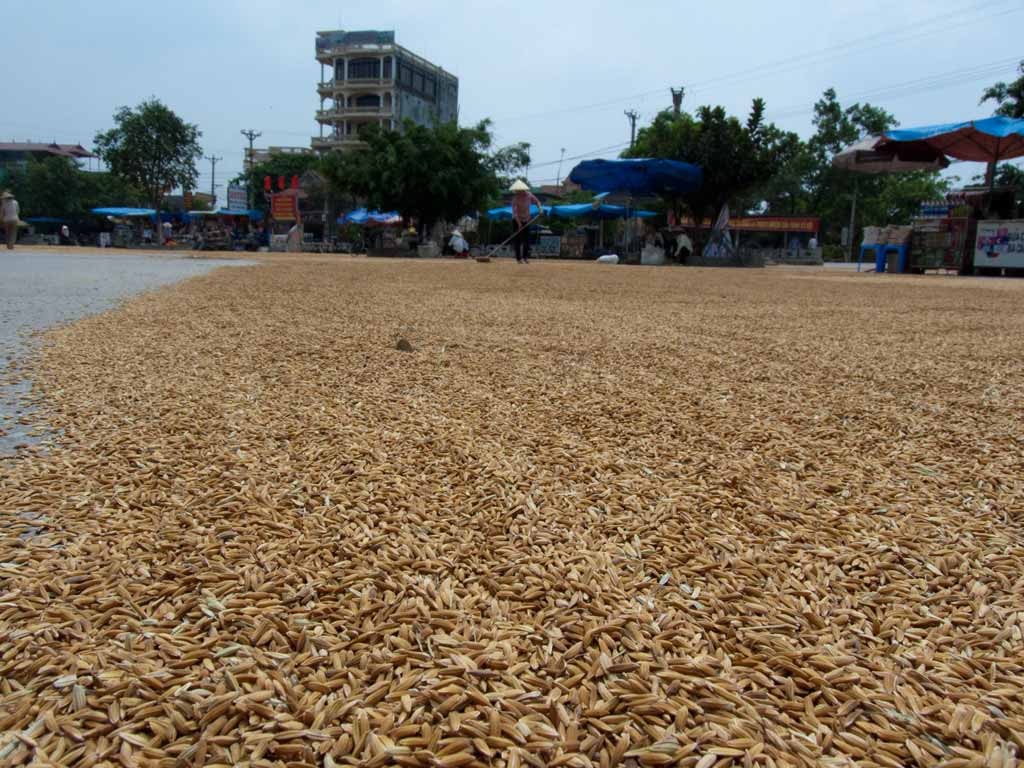 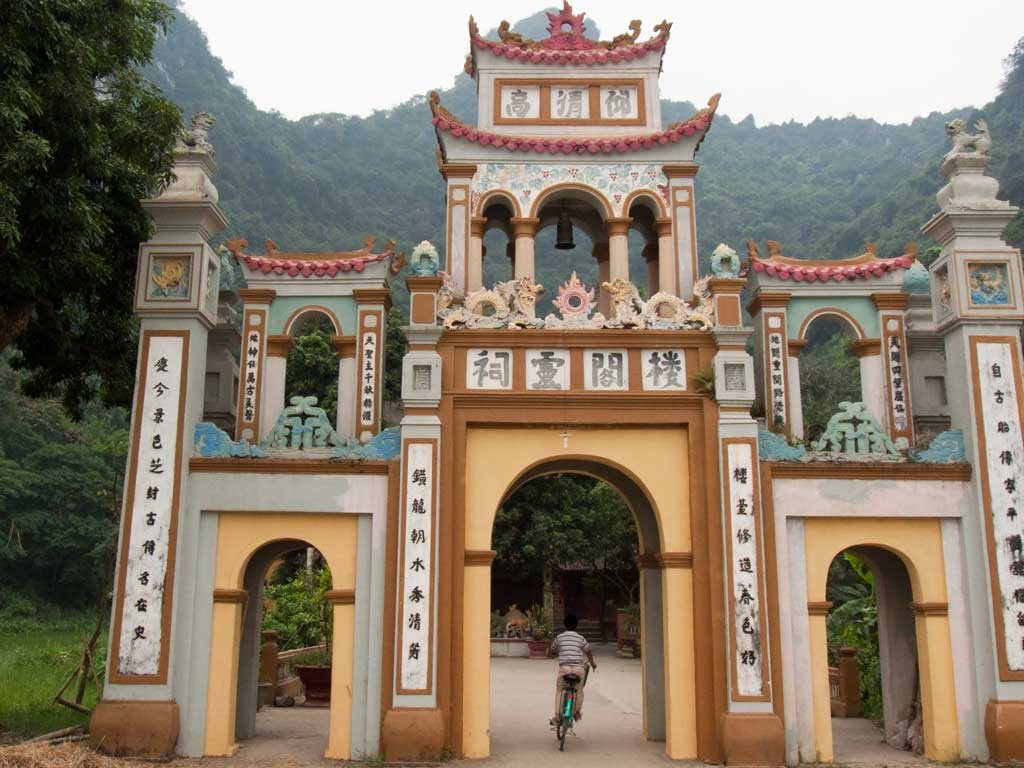 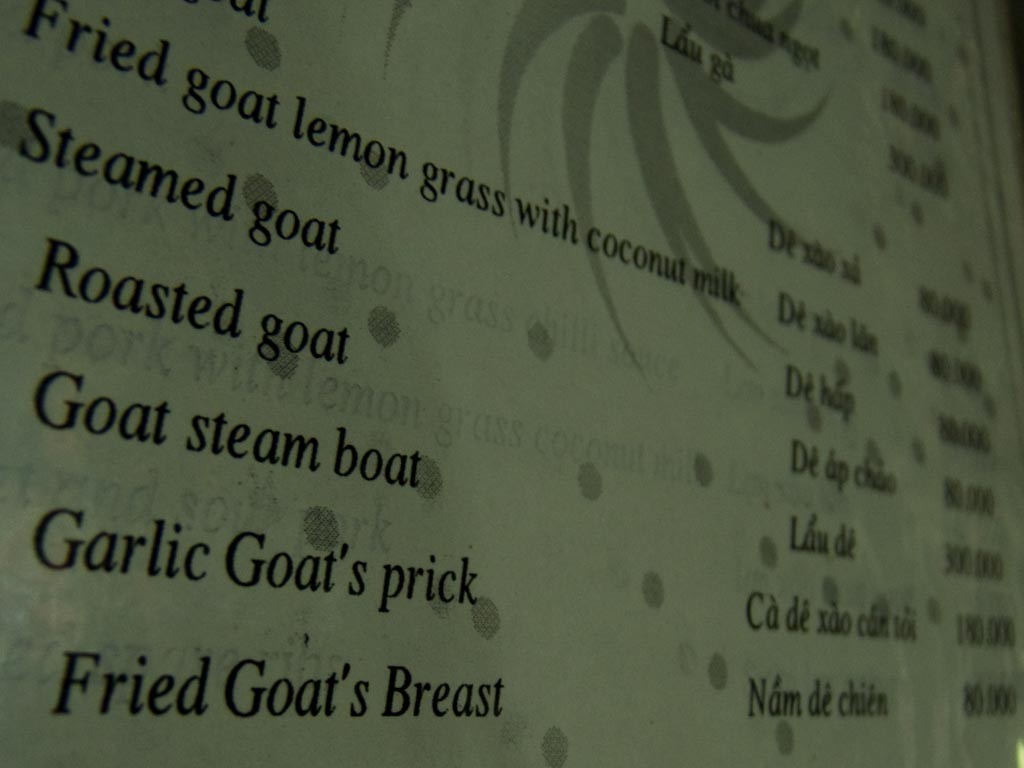 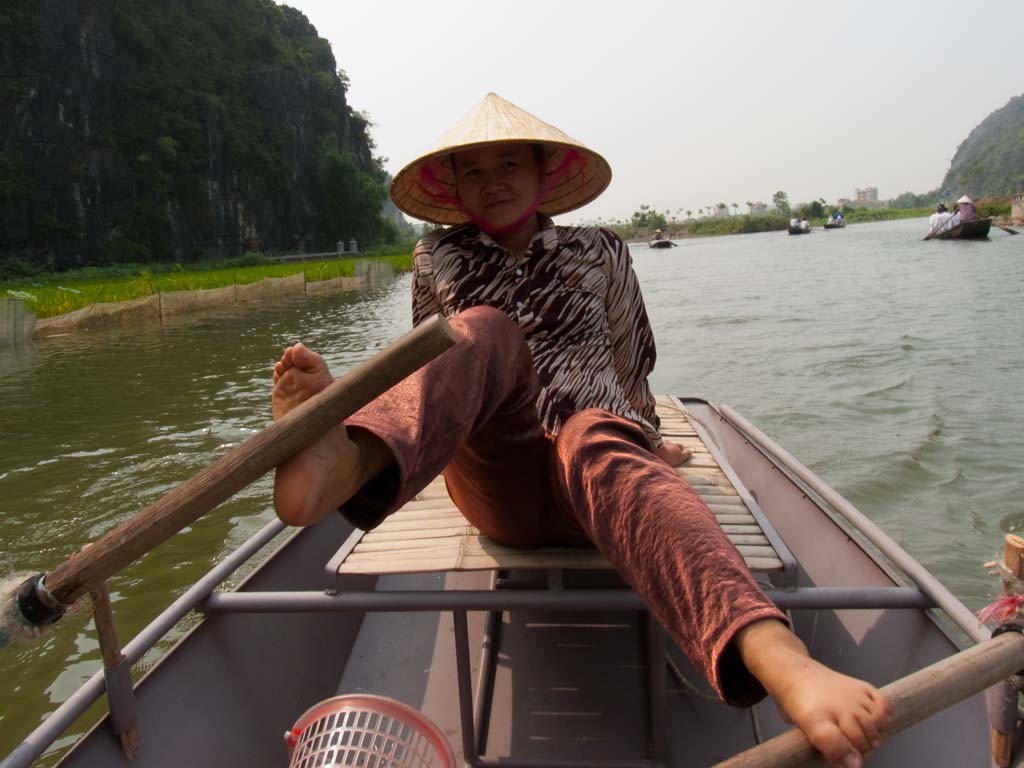 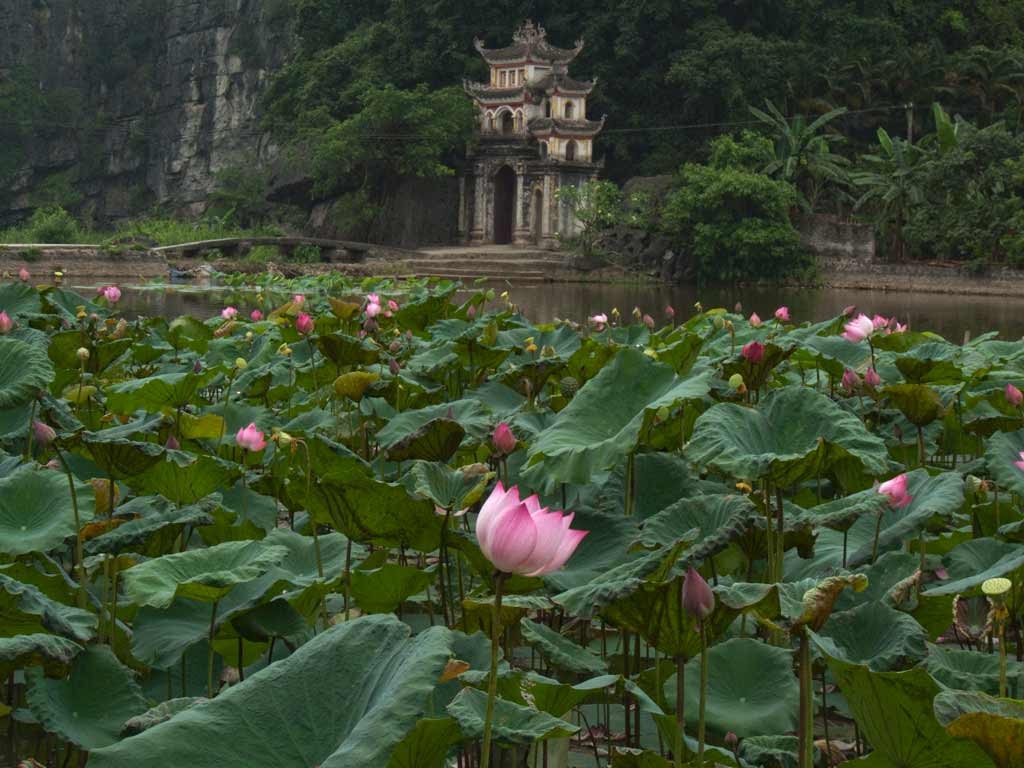 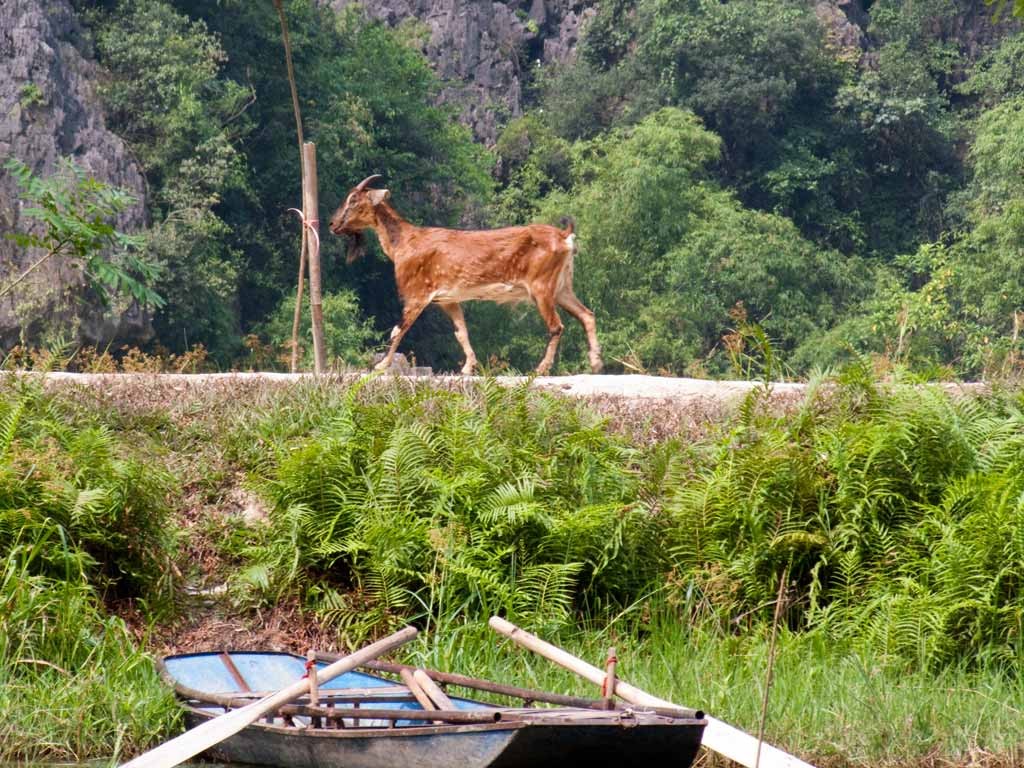 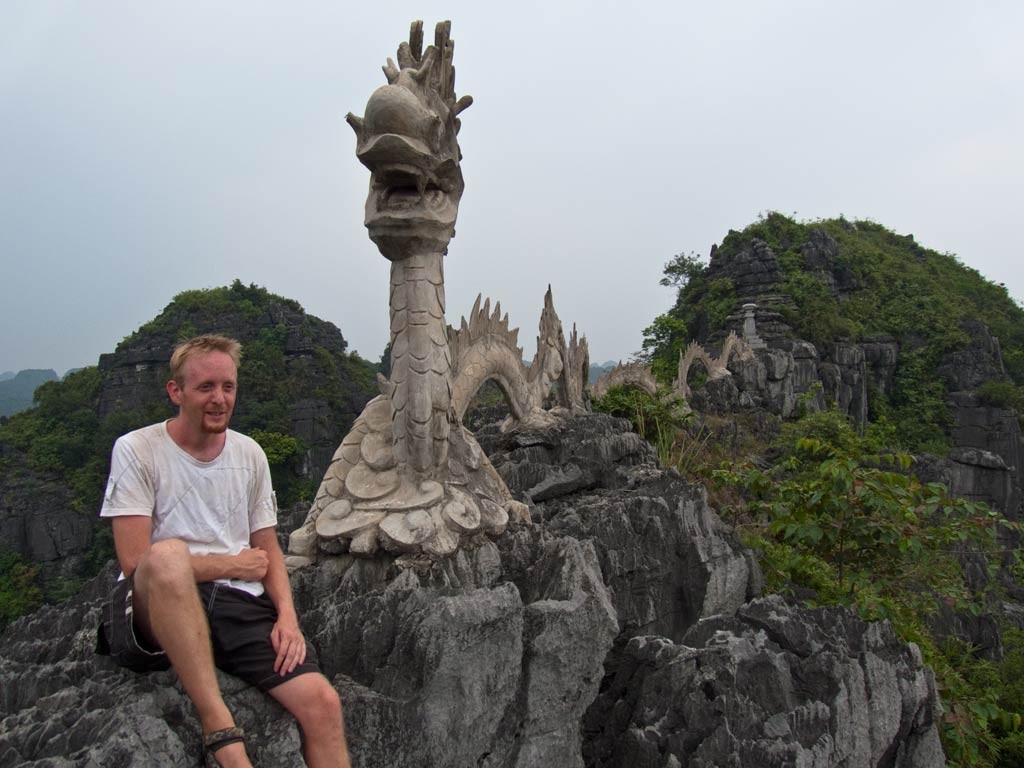 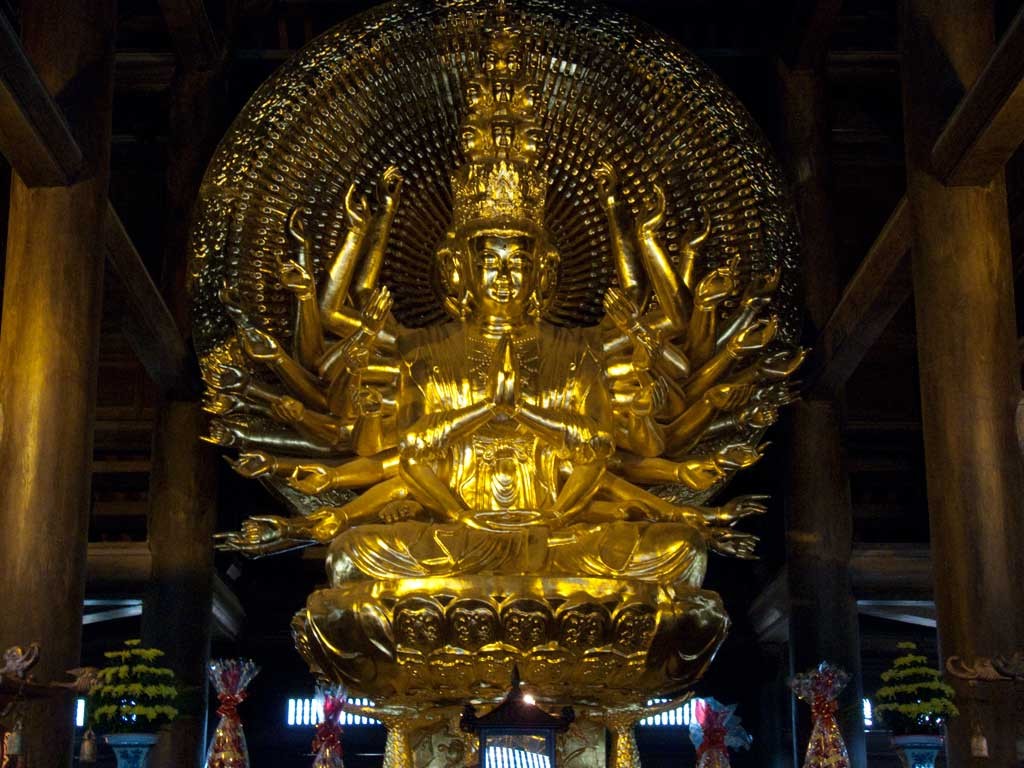 On my first full day Cedric and I rented motorbikes and rode off into the backstreets where we discovered that the Vietnamese are building the largest Buddhist temple in the world before we headed up to the National park. The next day I rented a motorbike again and went with an Auzzie called Peter for a river cruise and toured the back roads some more.

The next morning I took the bus back to Hanoi, to my surprise the bus actually came to the hotel to pick me up. It dropped me at a bus station just outside Hanoi and after some confused running around I got a taxi to the airport for my flight to Siem Reap.

Rosko recommends: Go to Ninh Binh, but do it before everyone else finds it.

Food of the stay: Back to standard fare for Vietnam.