I flew into Port Elizabeth on the morning of the England game against Slovenia and immediately came up against a problem. The hostel I was staying in had failed to send someone to pick me up from the airport. There were still several hours before the match so I didn’t need to panic just yet. A quick phone call and someone came to pick me up. Then it was drop my bags and straight to the stadium.

I’m sure I don’t need to tell you that England won, I’m sure that the whole of England was convinced that we could win the world cup after that performance. I wasn’t though, and was shouted down by someone who claimed to be football coach, apparently Slovenia are a good team. 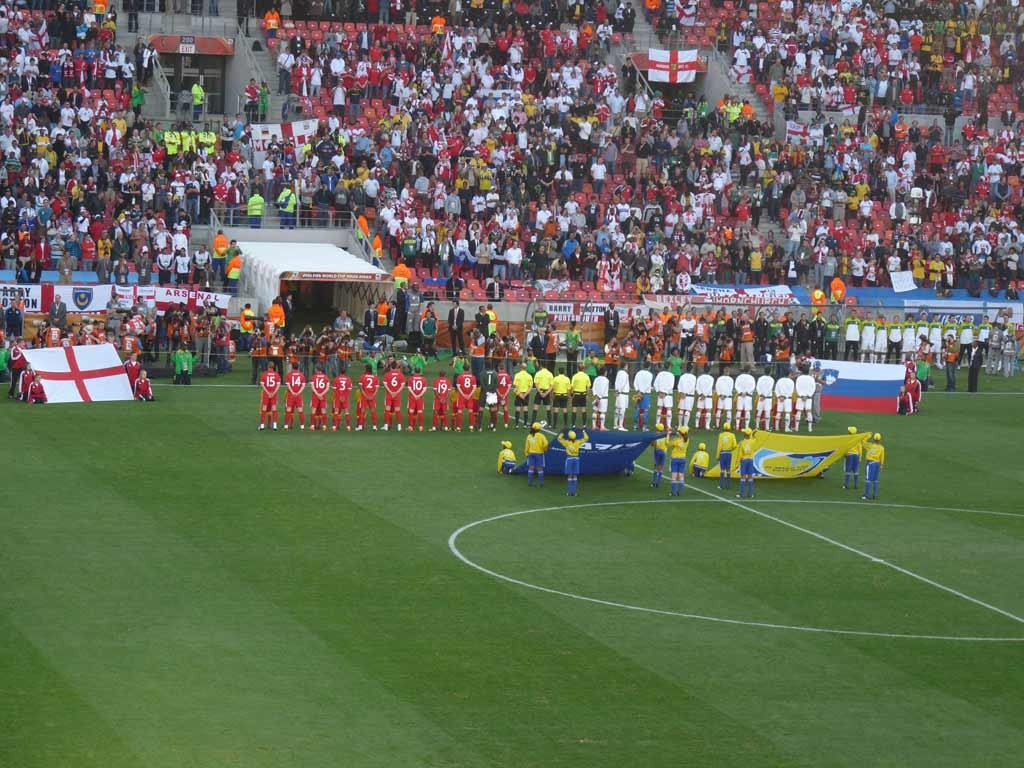 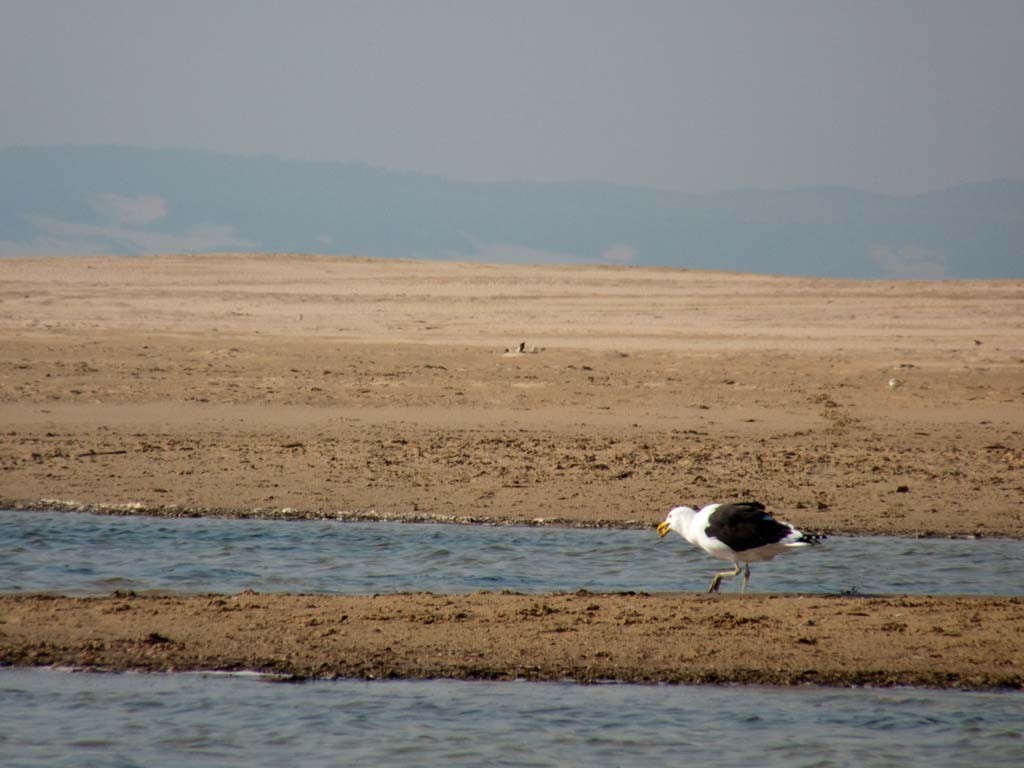 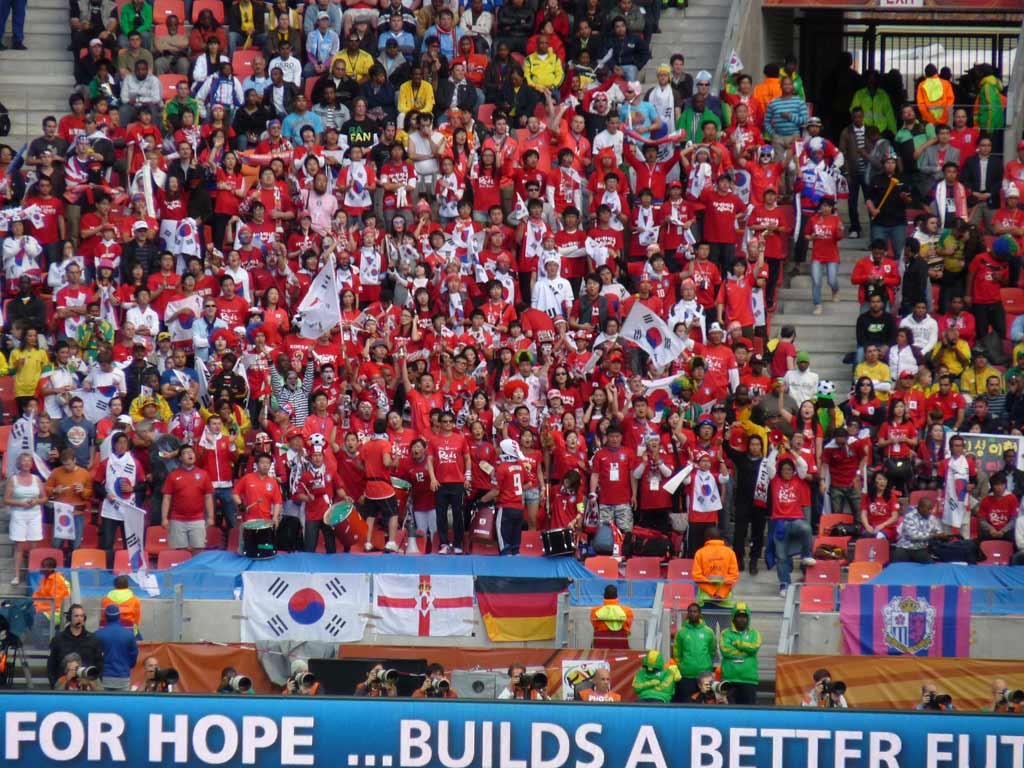 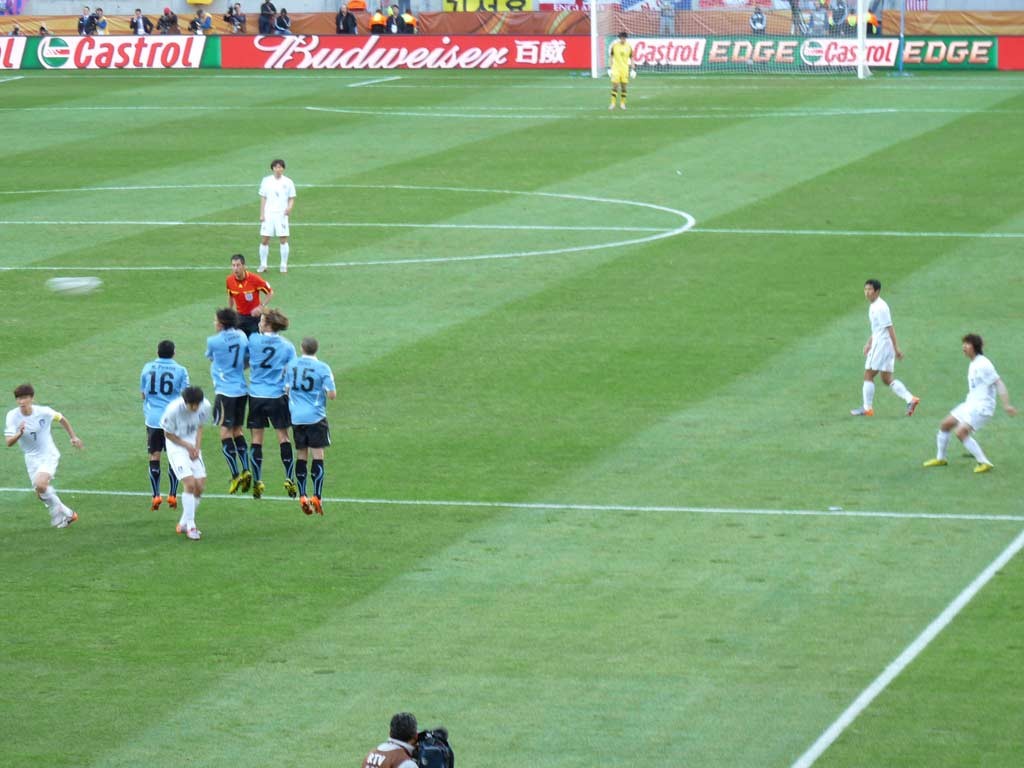 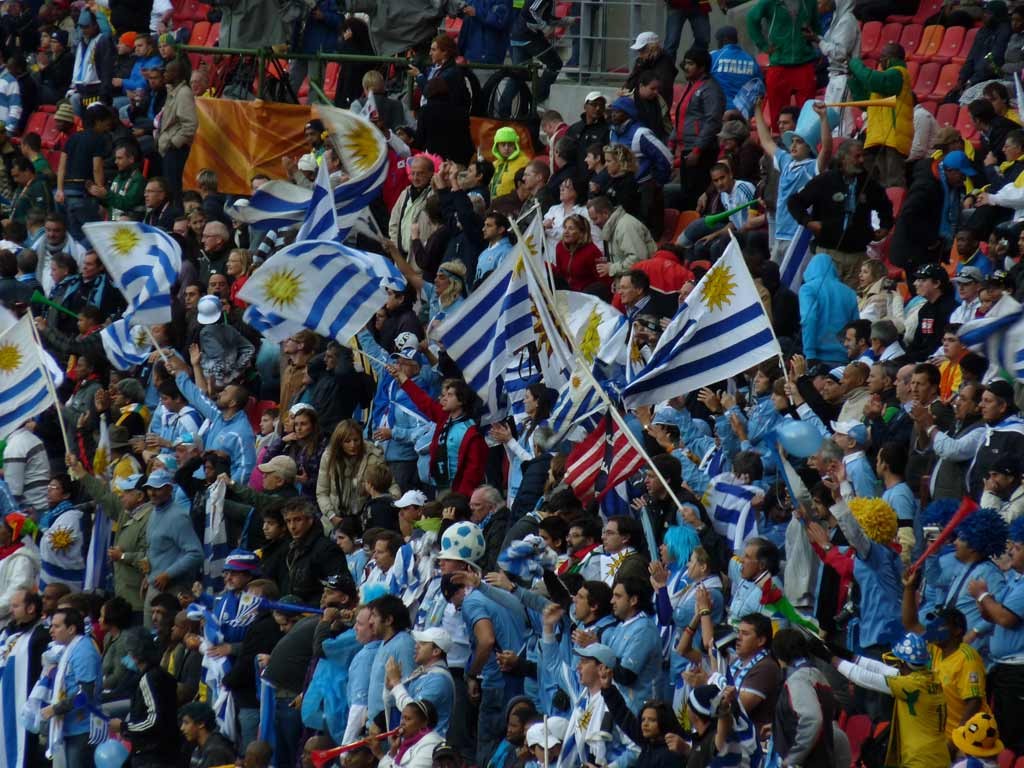 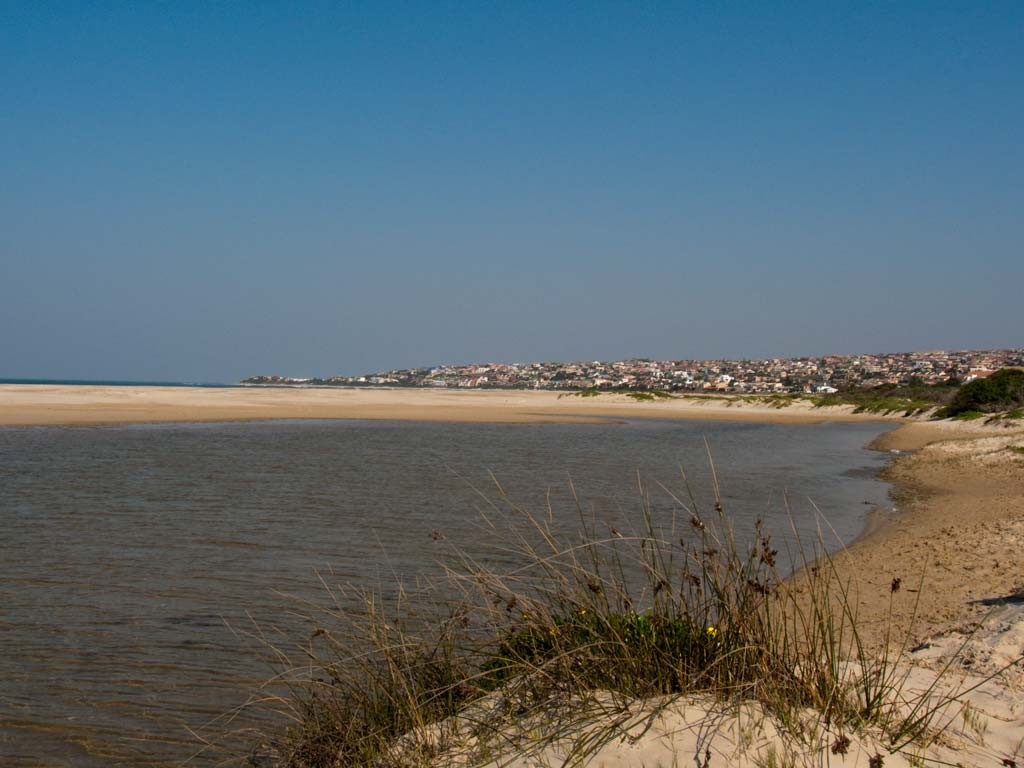 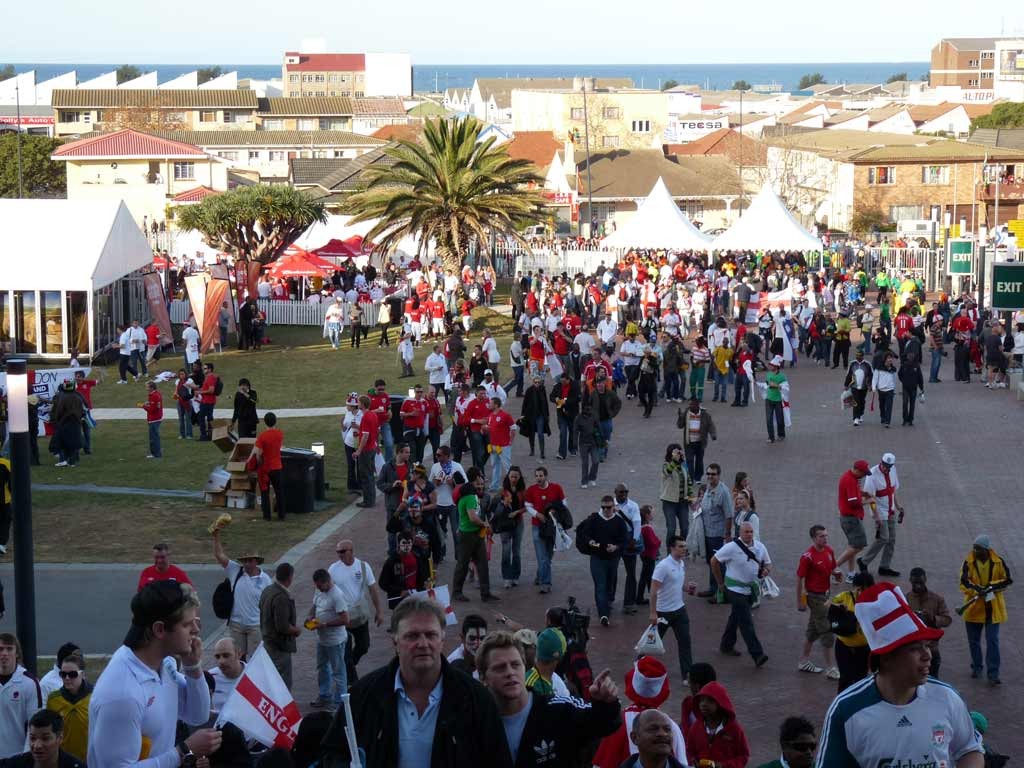 I didn’t do very much here as trying to do anything during the world cup turned out to be far too expensive. Mostly what I did was wander around the beach and watch the games at the pub or in the Hostel.
The next game turned out to be South Korea v Uruguay, the stadium was unbelievably empty for a first knockout round game and people couldn’t give away tickets out the front. It?s a shame because it turned out to be a pretty good game.

On the Monday I jumped into a car with a couple of other people staying at the hostel and we went off to Jeffreys Bay, more beach and a bit of surfing and suddenly it was too late to get back to Port Elizabeth so I spent the night there and got a shared taxi back in the morning (the car was heading further down the coast).

Rosko recommends: Port Elizabeth is a beautiful place, with great beaches. Just go when the prices are more reasonable.

Food of the stay: Mostly pretty average, I did find a lovely little cafe called Tiffany’s that did a great breakfast.