I like Madrid, any city with a park the size of Casa de Campo in the middle of it has to be good. It’s a city where you can easily do nothing and not feel the slightest bit guilty about it. I was lucky enough to be staying in Malasa’a, and the weekend I go there just happened to be gay pride so the hostel prices were sky high.

Met a guy called Valentijn who isn’t Spanish (in fact he’s Flemish) either but we had an entertaining day looking for a ‘traditional tapas bar’. Valentijn insisted on asking around and finally enlisted the help of a local, who, it just so happened, turned out to be an English bloke called Howell. He took us to a number of bars and we spent an enjoyable evening drinking beer and eating tapas/racione. 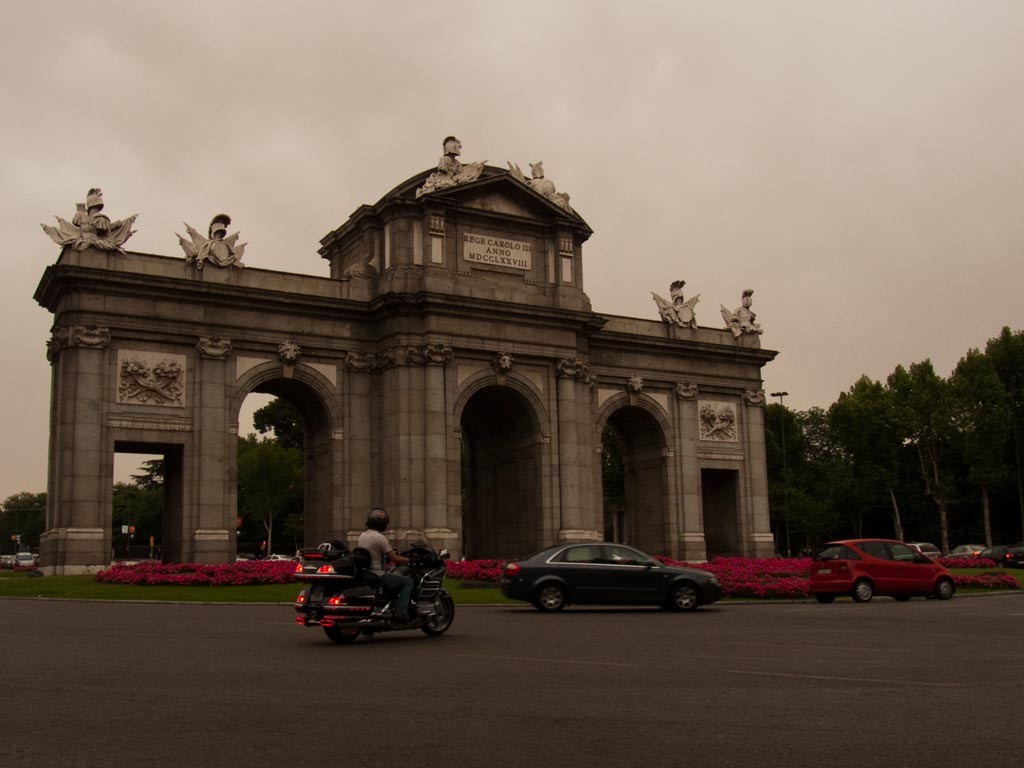 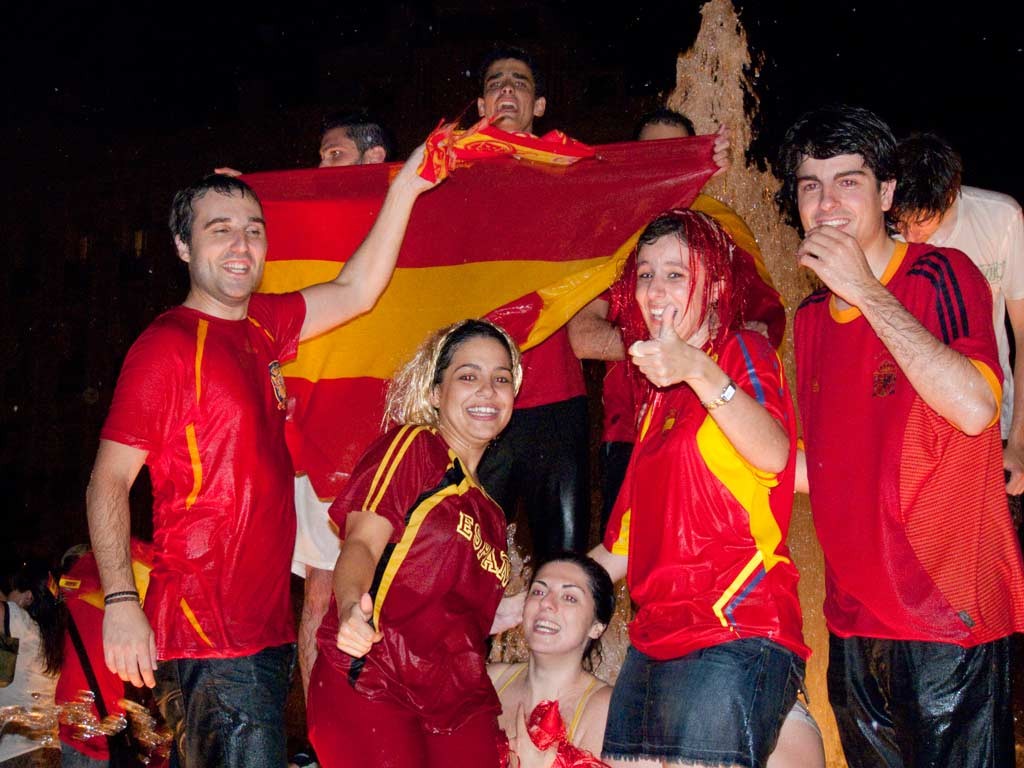 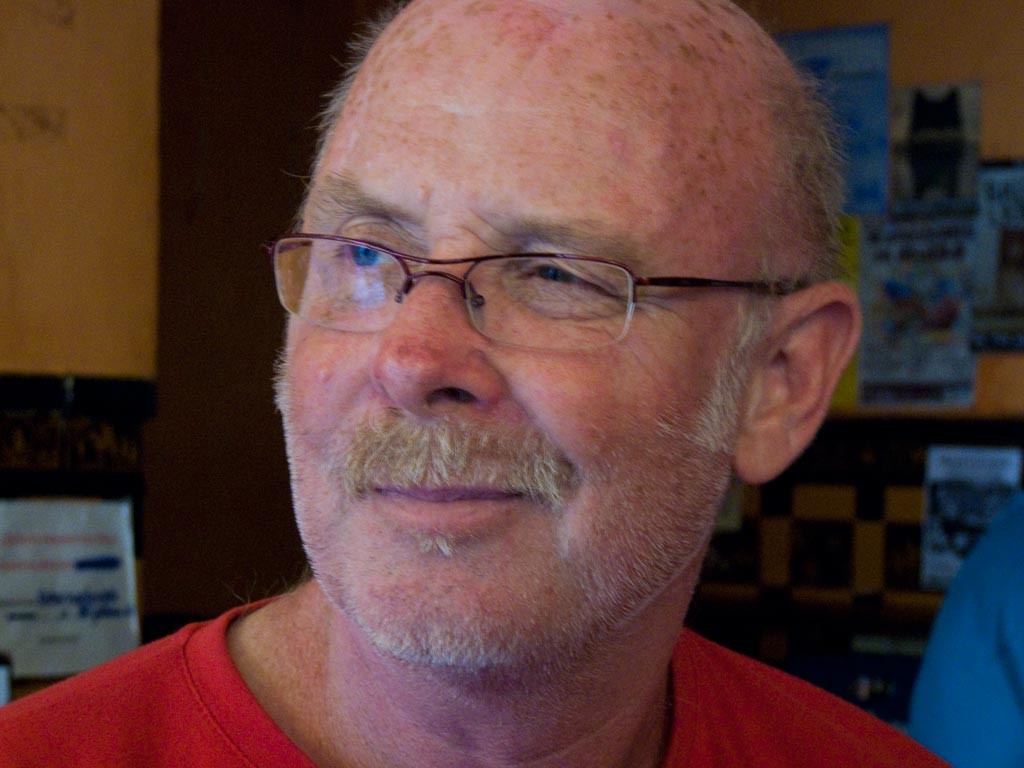 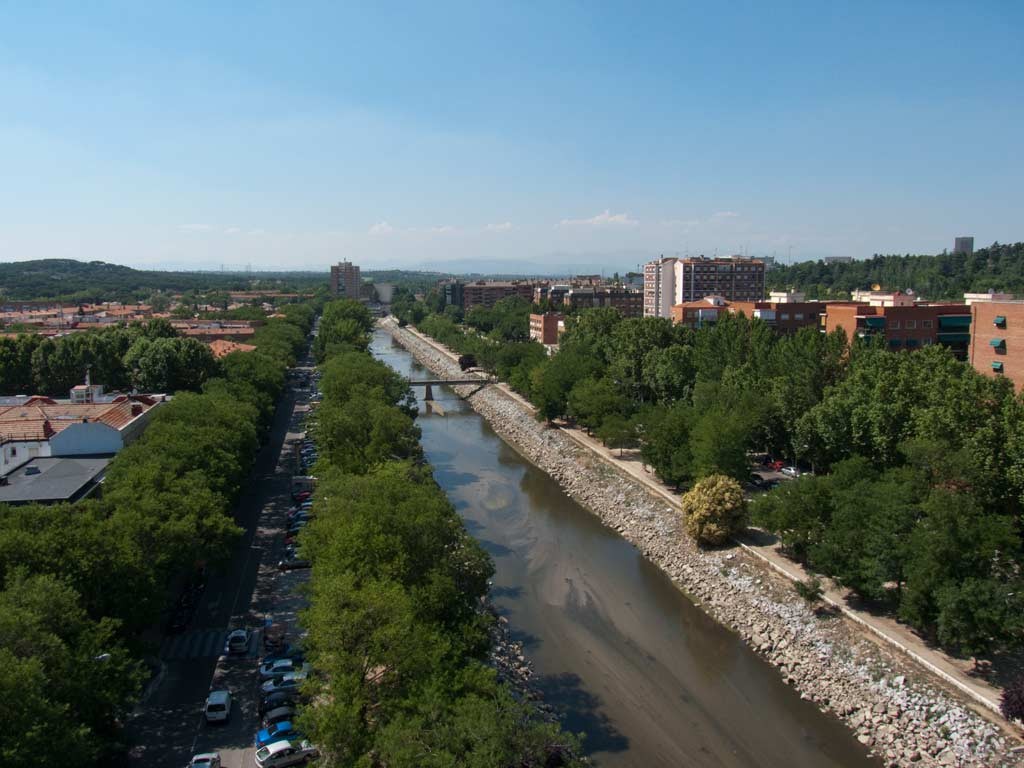 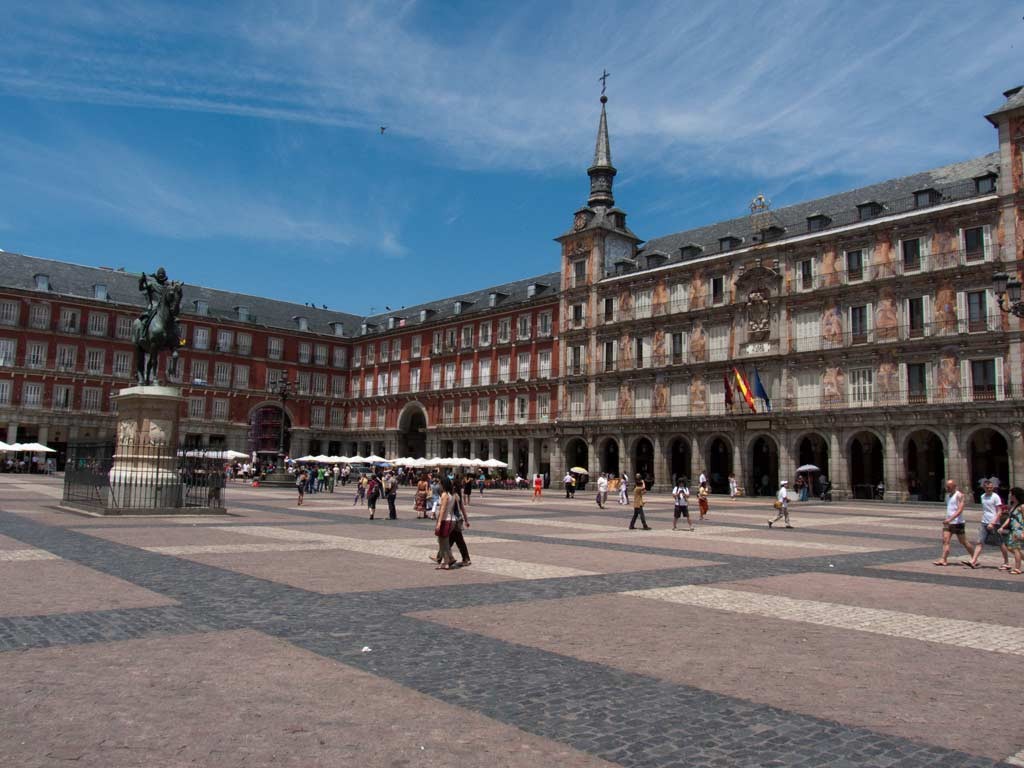 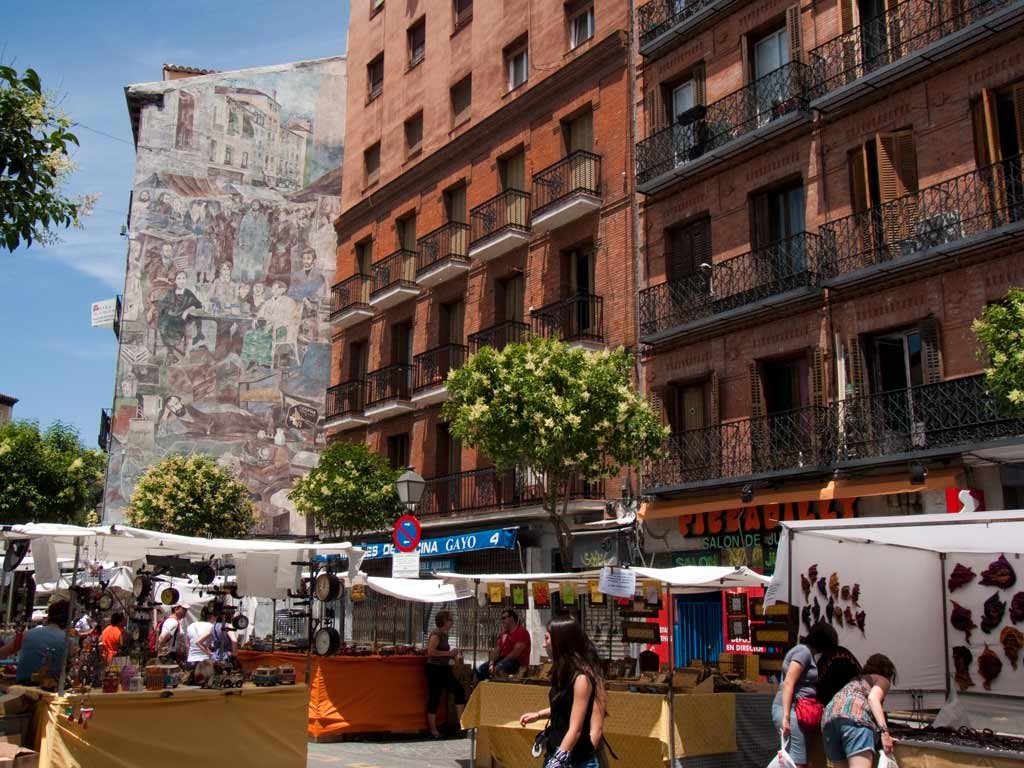 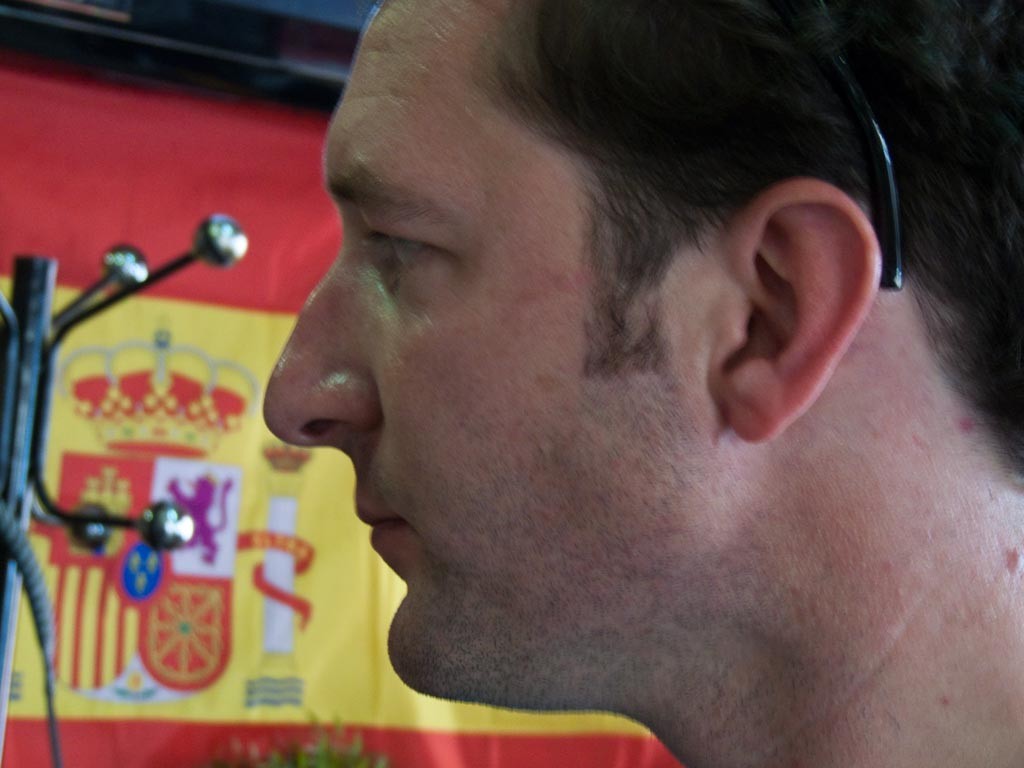 Next we wandered around the city and ended up, on my insistence, at the Casa de Campo. Then finally we went to the Museum Reina Sofia to check out that painting, you know the really famous one (no not the Mona Lisa by Da Vinci or Van Gogh’s Sunflowers), Guernica by Picasso at least this one is a decent size, not like the Mona Lisa. Now I’m not a big fan of modern art or impressionism so I was expecting the museum to stuffed full of childlike drawings to fantastical creatures with three eyes, and it didn’t disappoint. That said there was some decent stuff as well, usually by Salvador Dali or Picasso.

Rosko recommends: Well there are lots of old buildings, great bars and all sorts; but what you really have to see is THAT painting.

Food of the stay: Squid sandwiches are what you eat in Madrid, it’s unusual to get good seafood so far from the sea.