Five lazy lads decided to go on an adventure holiday to Slovakia by the most convoluted method imaginable. We flew to Vienna and found a coach from Vienna airport to Bratislava bus station, from the bus station we decided not to take the local bus to the train station but jumped into a couple of taxis. From the train station it was a 3.5hr train ride to Liptovský Mikuláš where we were met by Matt from the Propaganda Chalet. From arriving at Heathrow airport to finally arriving at the Chalet at 21.30 that evening the journey had taken us around 11 hours.
The next morning I met the Scottish guys we were to be sharing the chalet with and we headed up the mountain leaving the rest of my lazy group snoring quietly (or loudly) in their beds.

Temperatures for the first few days usually hovered somewhere between -7 and -14?c depending on how far up the mountain we were. The snow was a little icy but it started snowing on Monday and didn’t stop till Wednesday by which time there was enough to find some off piste action. 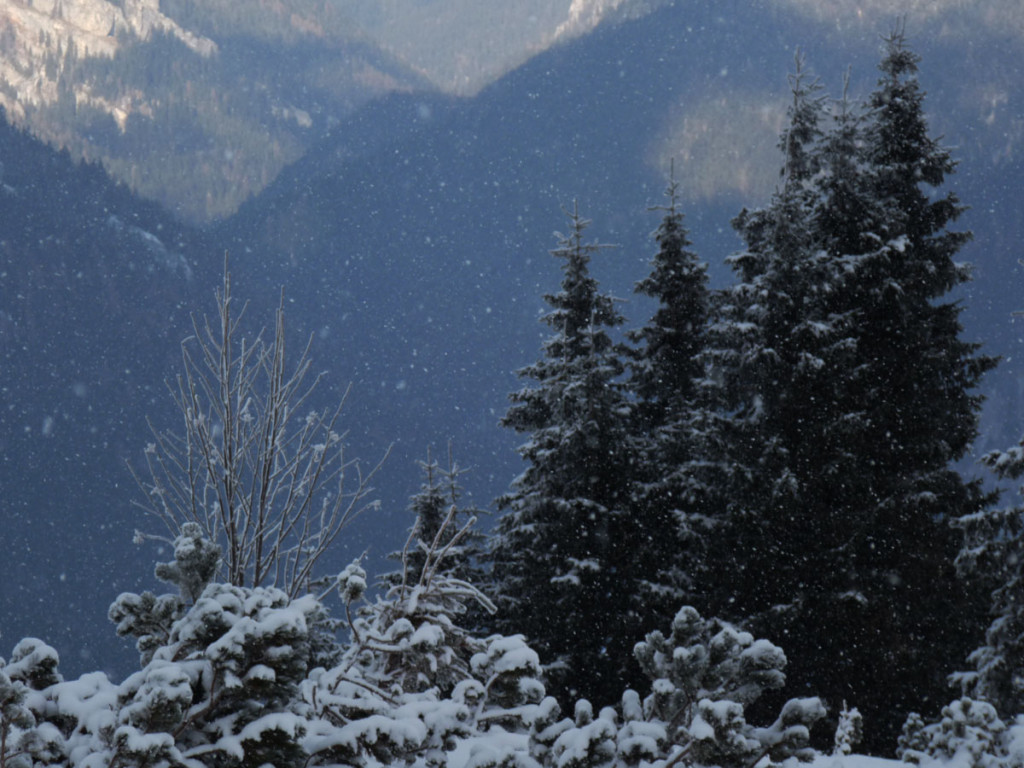 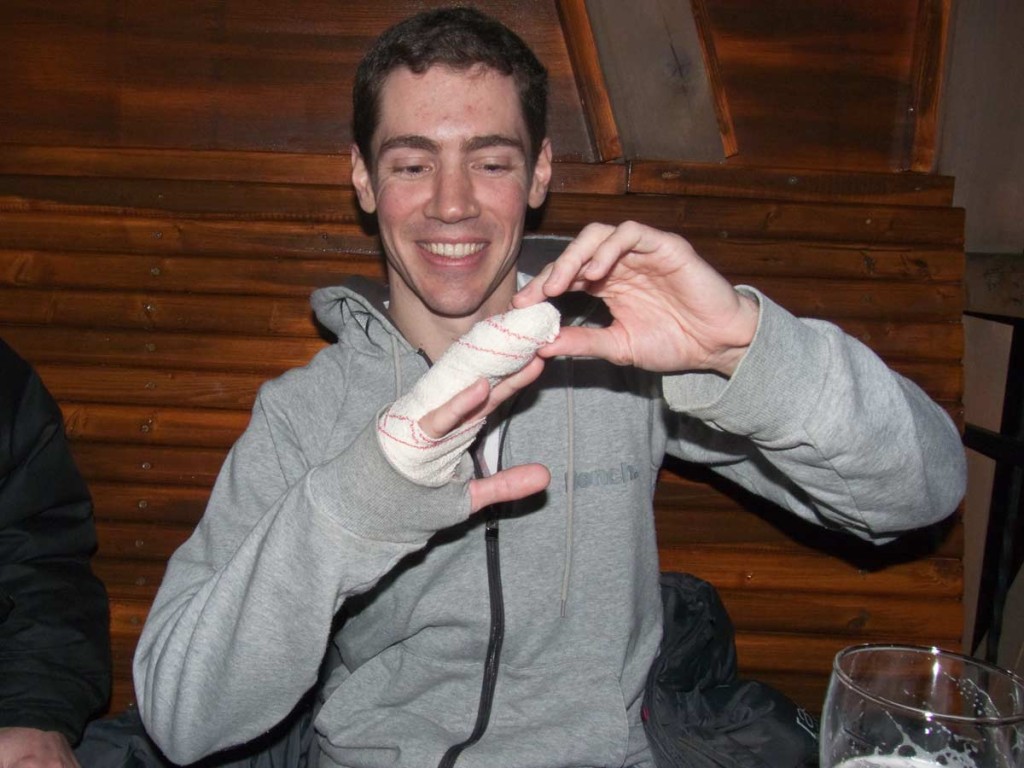 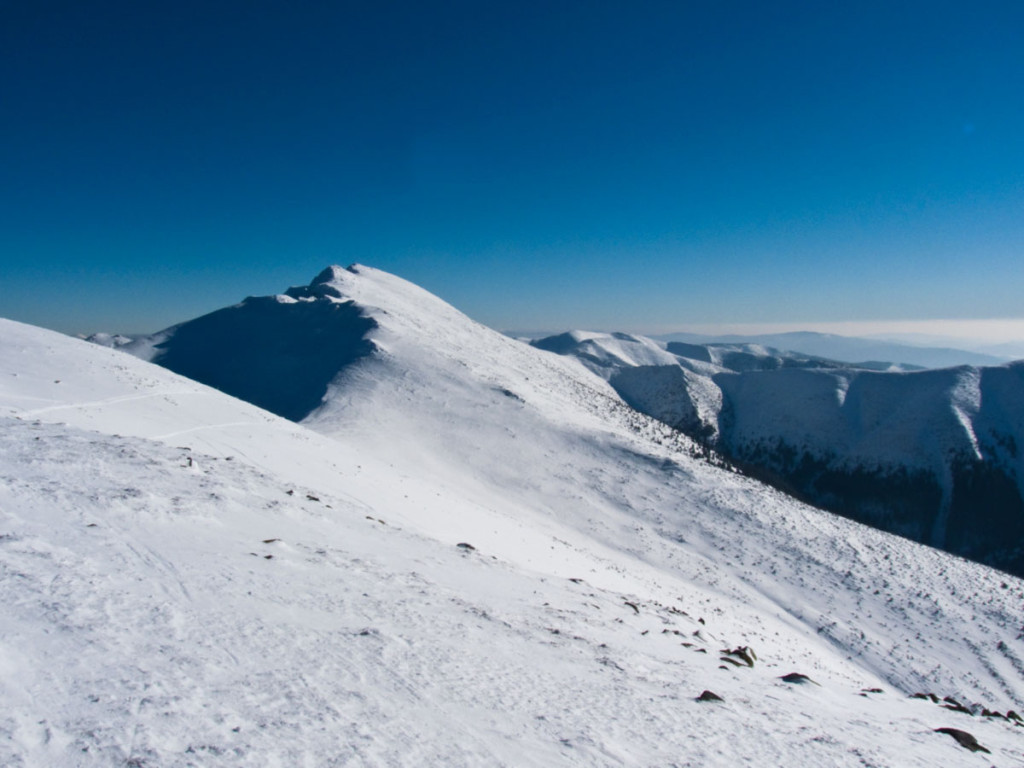 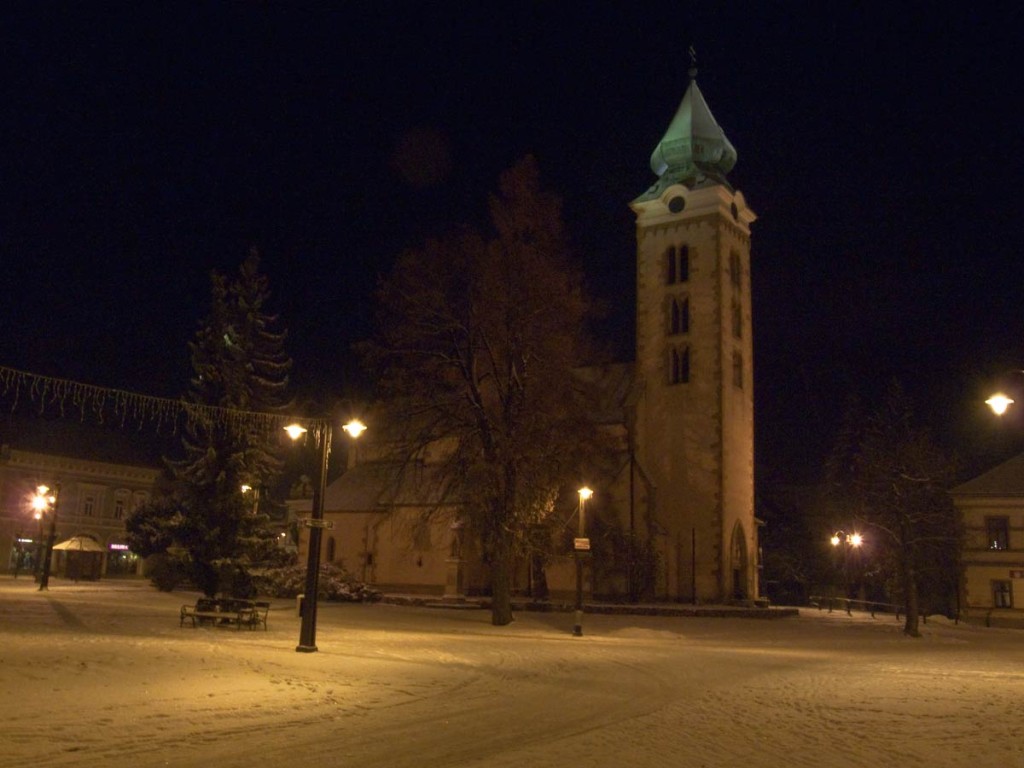 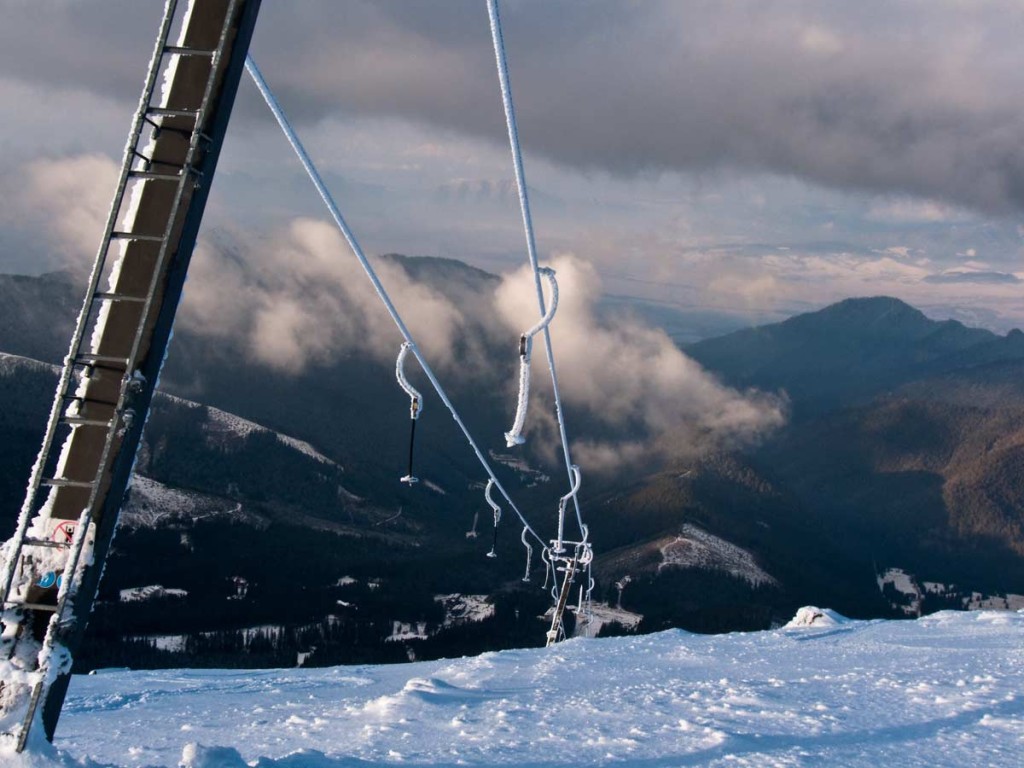 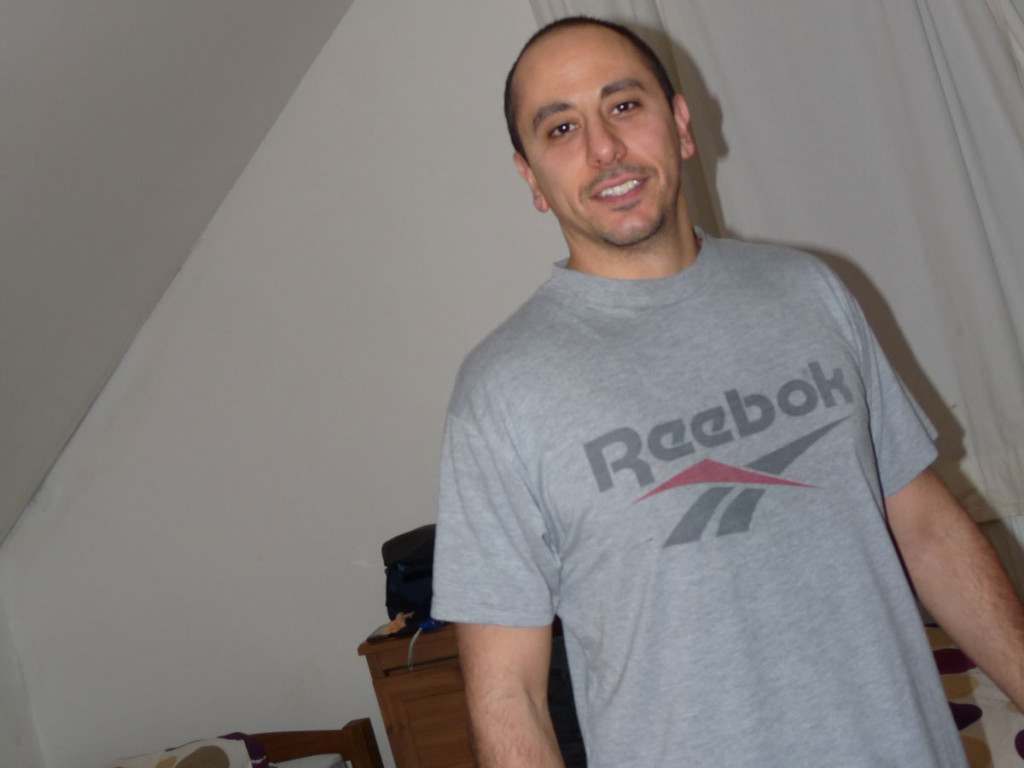 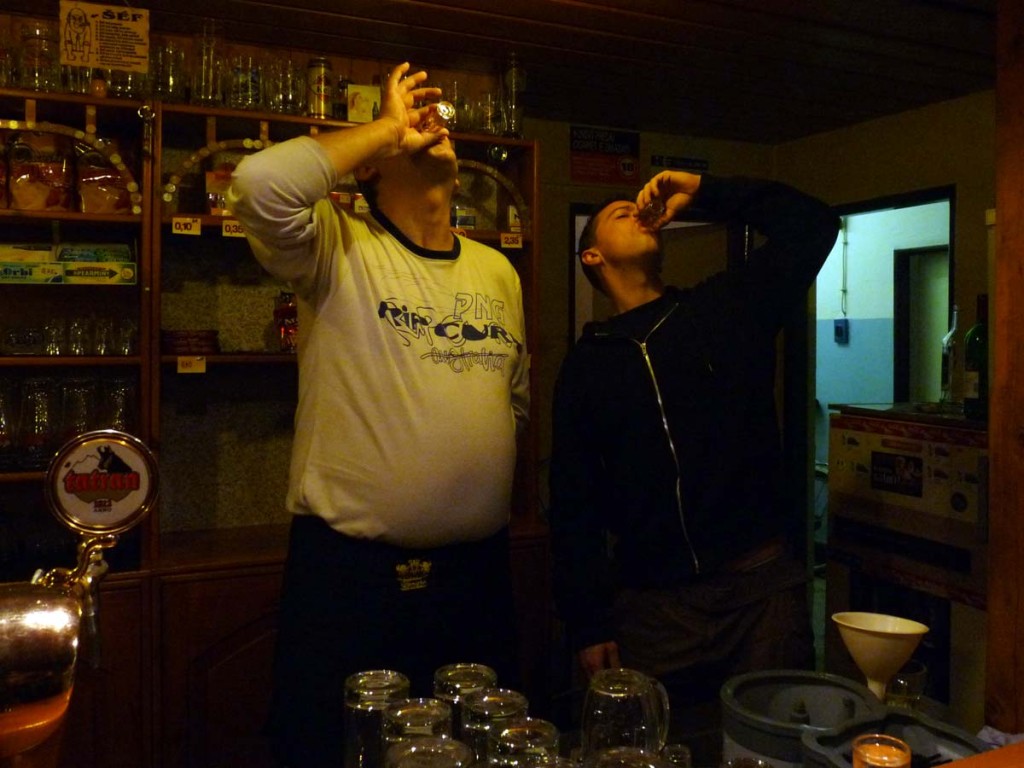 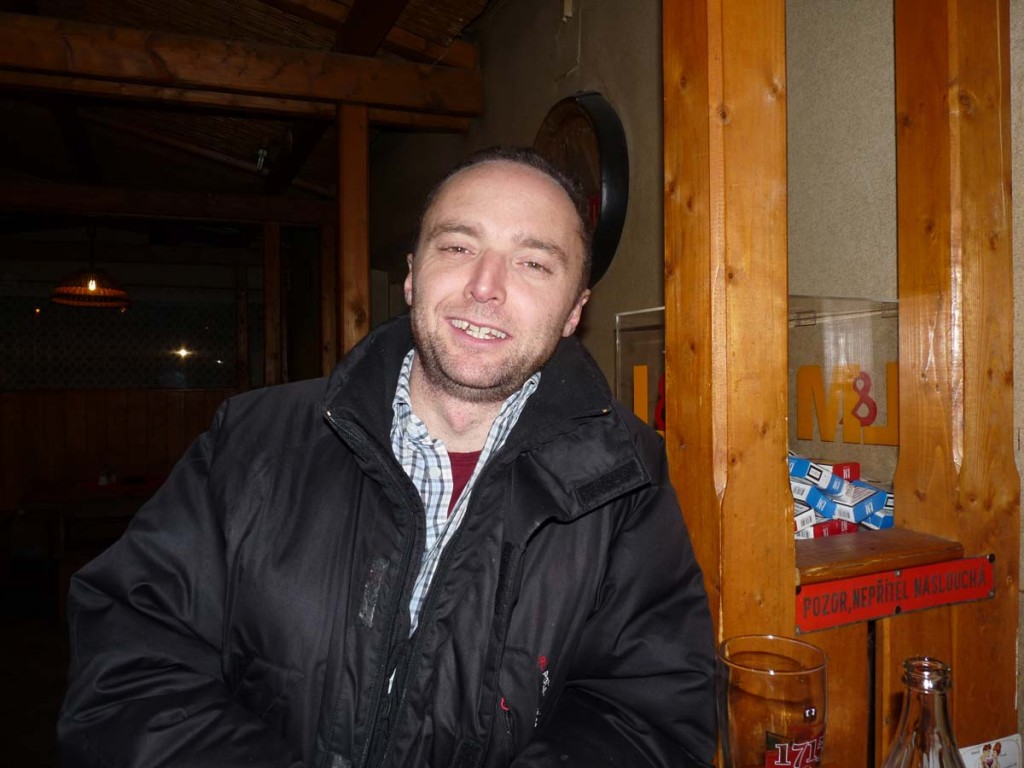 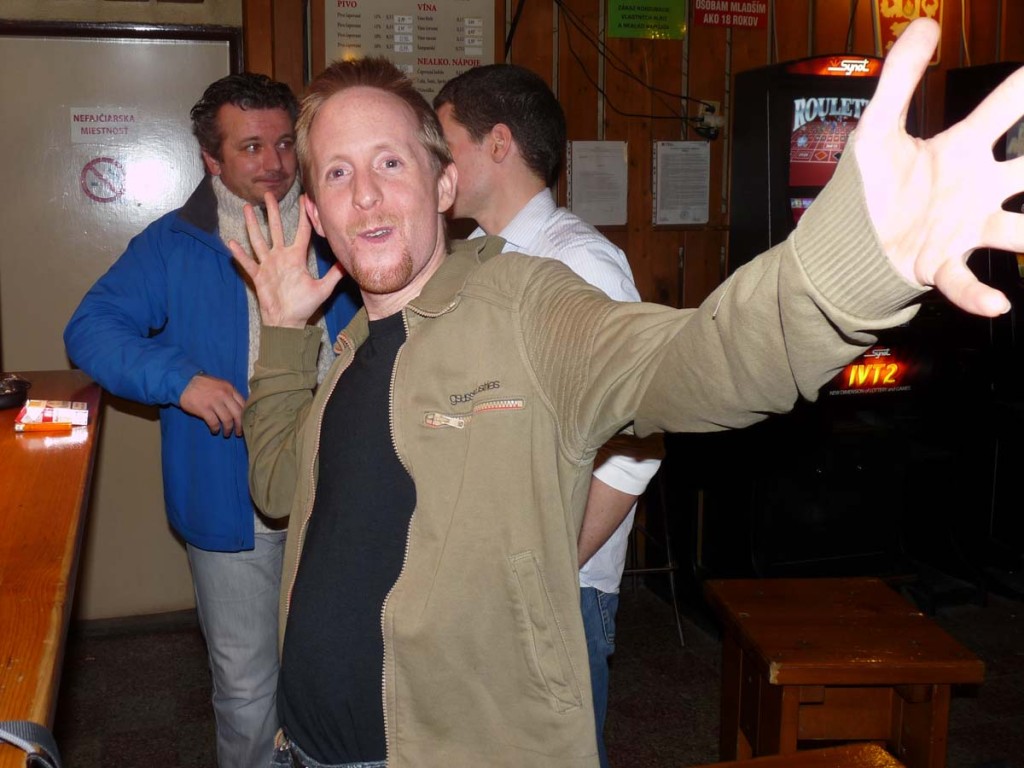 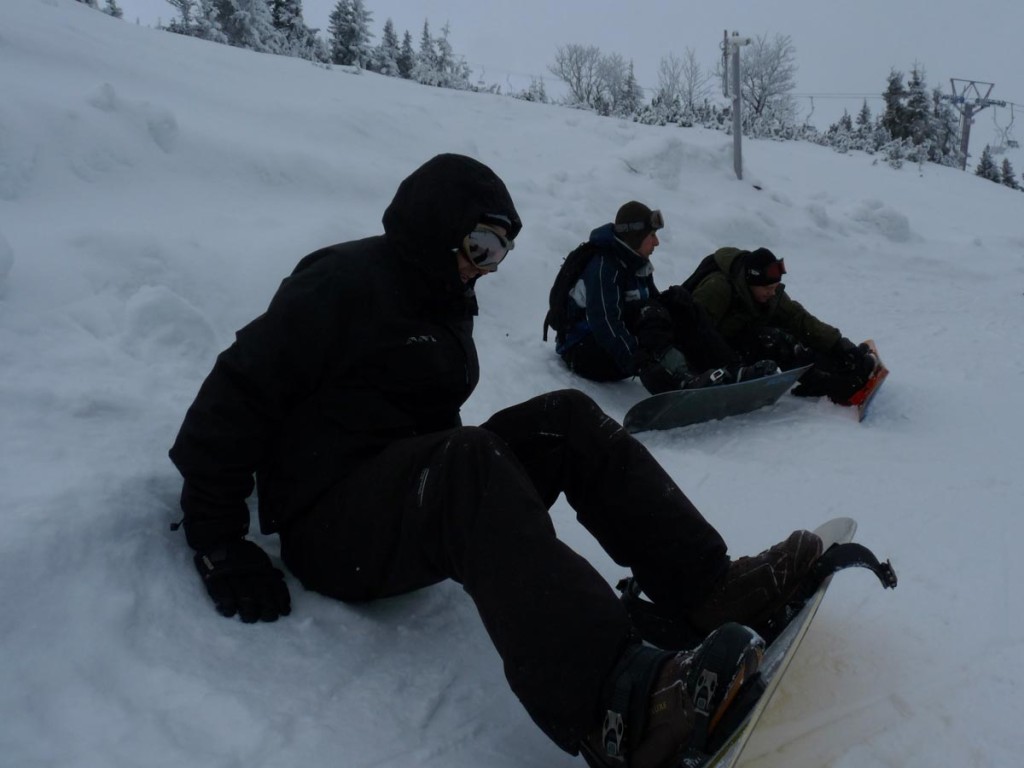 Tuesday we met Katarina, a Slovak ski instructor who agreed, for some bizarre reason, to ski with us. However this was the day after we had been to the local pub and downed shots with the barman; so my skiing (and Will’s snowboarding) wasn’t really up to keeping up with her. Even more bizarrely she agreed to show me some off piste action on the South Side of the mountain, so on Thursday and Friday I got to test my skills in powder and attempt James Bond style skiing through the trees at the bottom before hiking back up the road to the lifts (I only hit a few trees).

In other news, Jack flew off a ramp and landed on an airbag, Kevin was disappointed by the number of sausages provided at breakfast (and has nearly mastered riding switch), Chris was jealous of Kevin’s snowboard (and can keep up with Jack on the red runs).

Then it was the final night and Katarina joined us for a quick bar crawl from the Ski bar to Route 66, where some of us stayed the rest of the night. The trip home was much like the trip out only with enormous hangovers.

Food of the stay: Meat and cheese was the order of the stay, and it’ll be a long time before I eat another poached egg.

Rosko recommends: The off piste on the South side of the mountain can be excellent, try it if you dare.