There were three of us traveling up to Bingara where we would be working on the farm (well working in a fairly loose sense of the word).

Day one was spend rounding up some horses so that the farmer could brand them and then trying out some horses ourselves, for the beginners there was a quick lesson in horse riding and then we were off trotting up the hills and through trees. We rounded up some more horses and took them back to the lower paddocks where there was still water. Finally there was a quick demonstration on how to crack a whip, which none of us could do, and then we got to try ourselves. By the end of the week one or two people had got the hang of it.

Day two we rounded up the nearer horses and rode to the neighbours farm where we helped the farmer (Steve) to drench and tag his baby calf?s (they were about 6 months old). After lunch we took a drive down to the neighbour’s farm where they were shearing sheep; we got there too late to shear any sheep but helped them pack up all the wool so they could load it onto a lorry.

Day three we mustered some cattle bringing them into the farm area and sorted out some of the more undernourished ones and the calves for extra feed and a spot of calf wrestling; I was absolutely useless at this. Once we had finished with that we herded the cattle back to their paddock and went out to fix a couple of fences and collect firewood for the bonfire we were to have in the evening. Mick, the farmers son, took us out to fix the fences and a water trough and while we were at it showed us a redback. 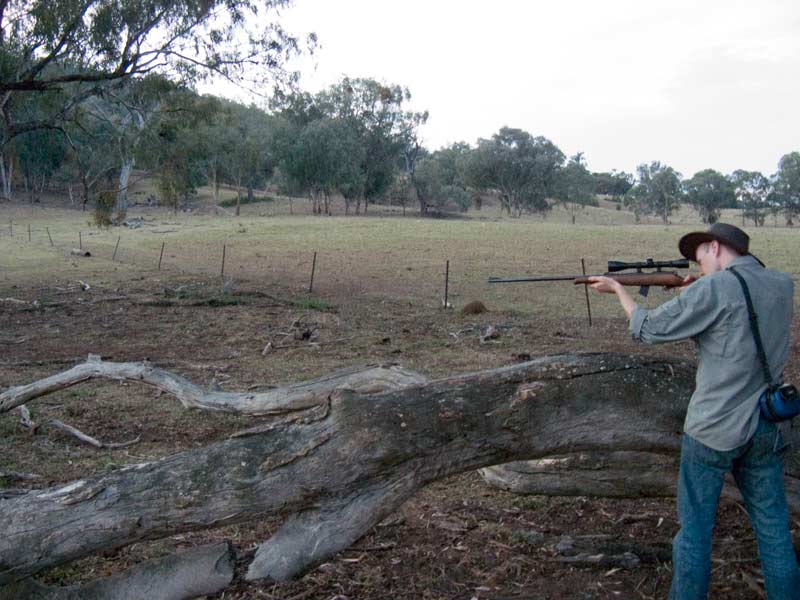 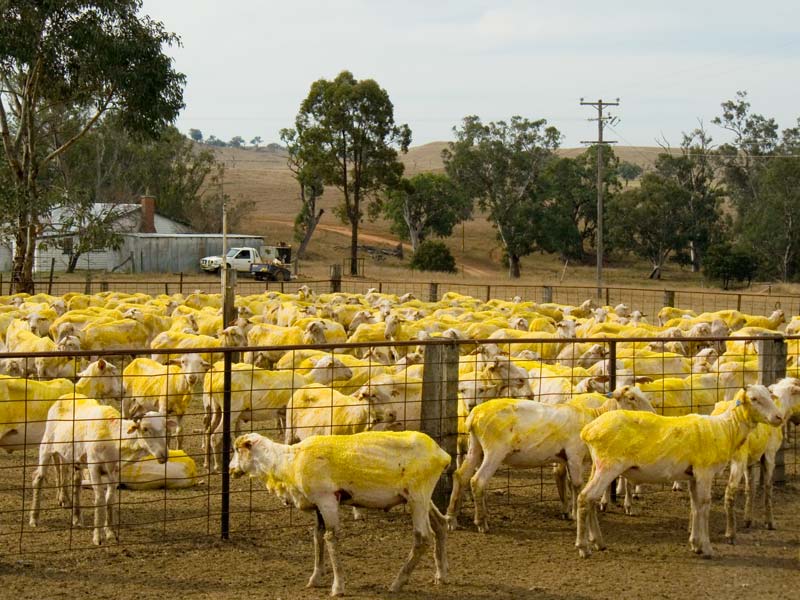 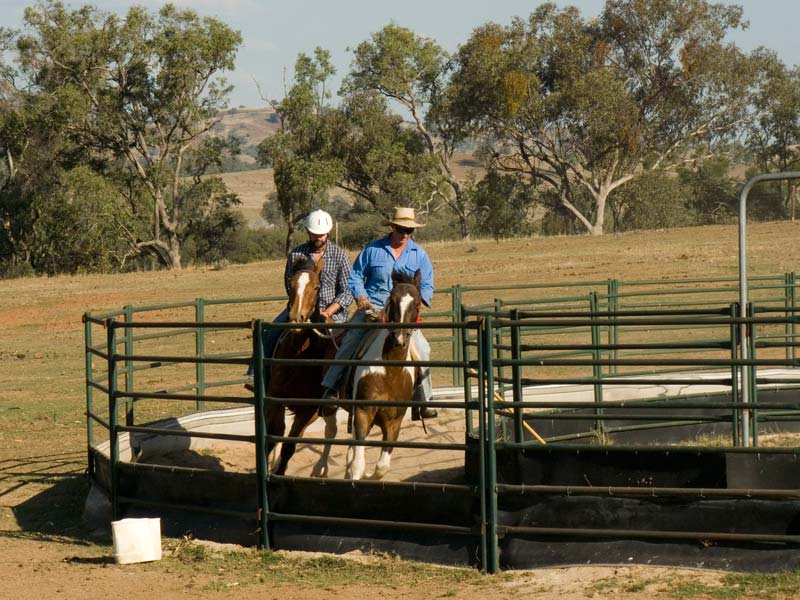 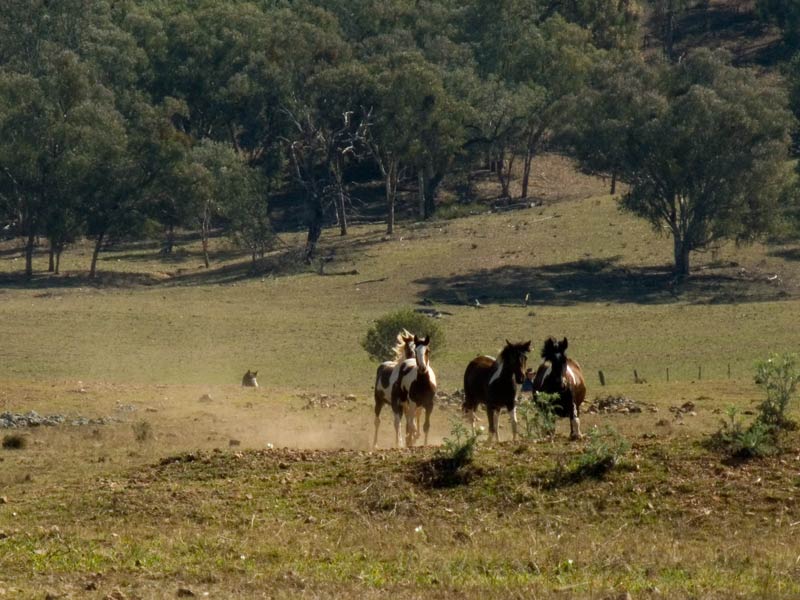 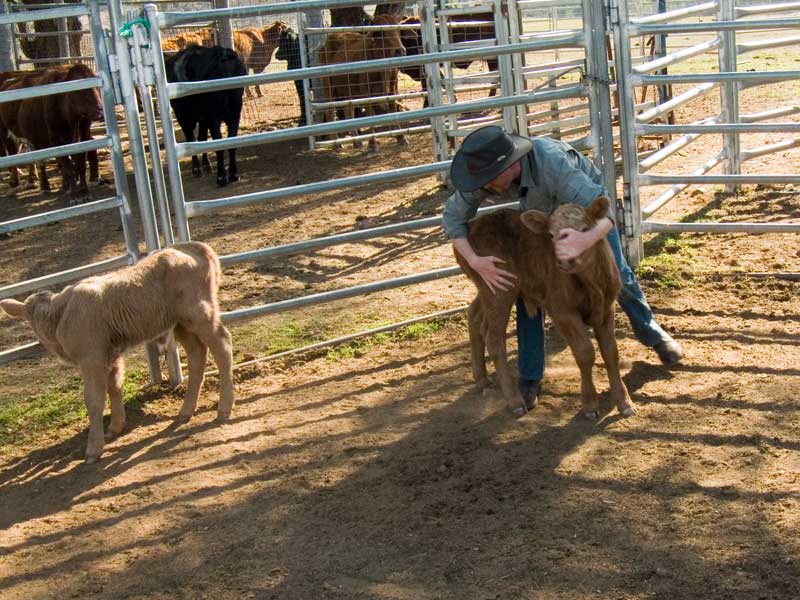 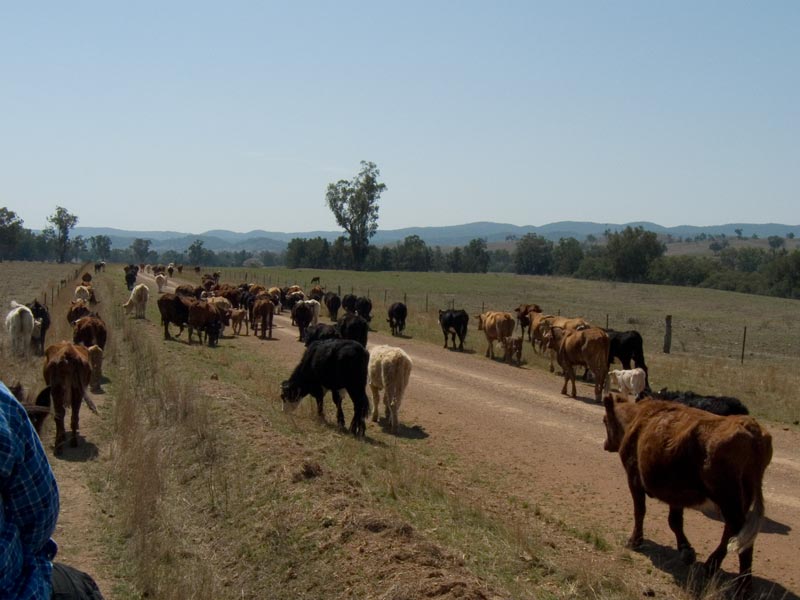 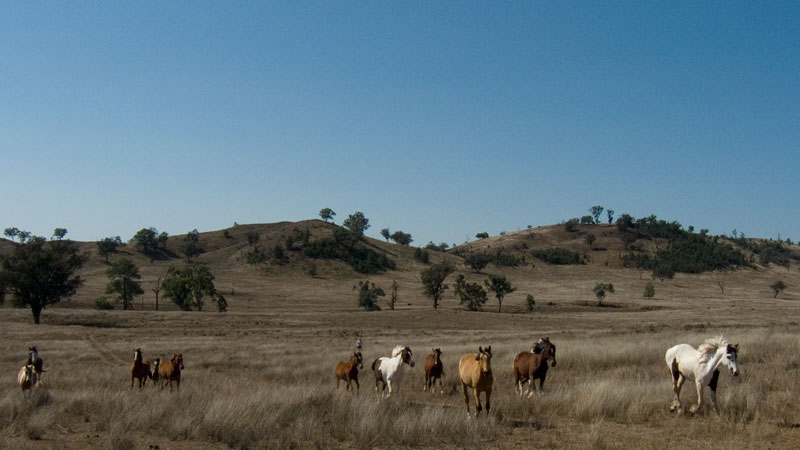 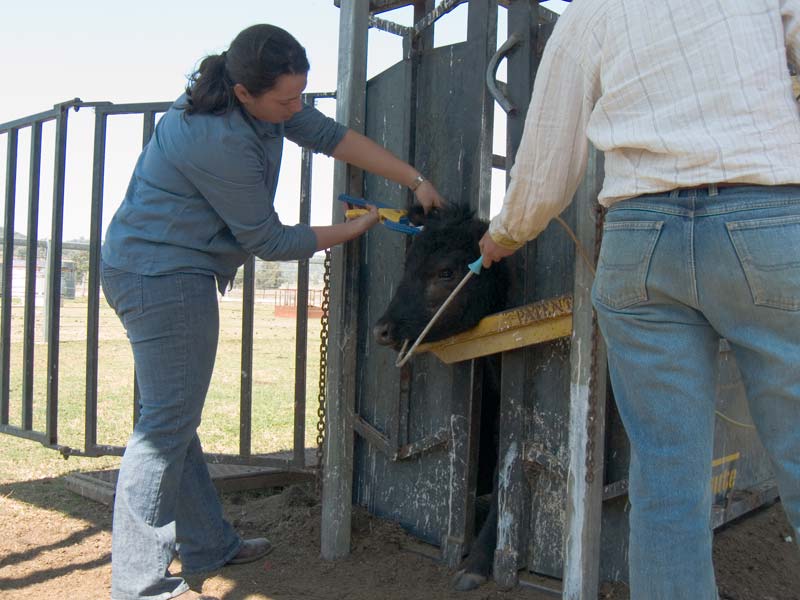 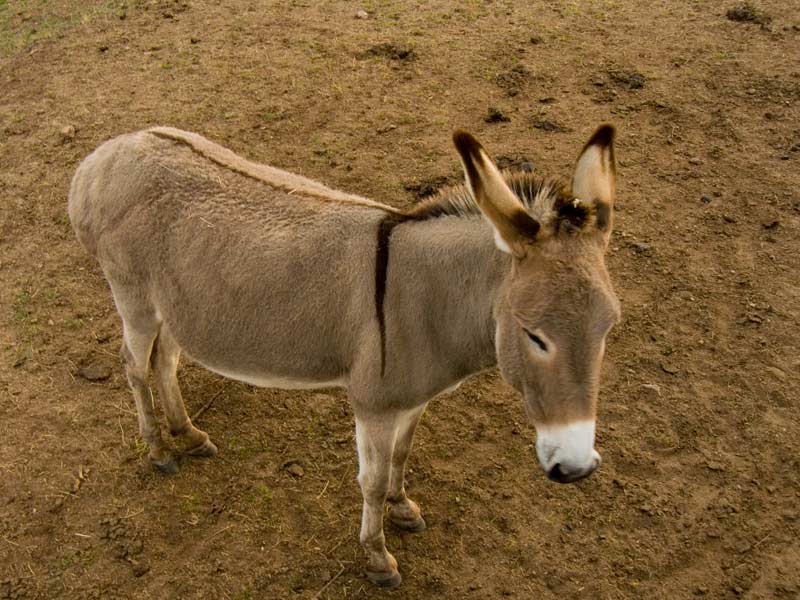 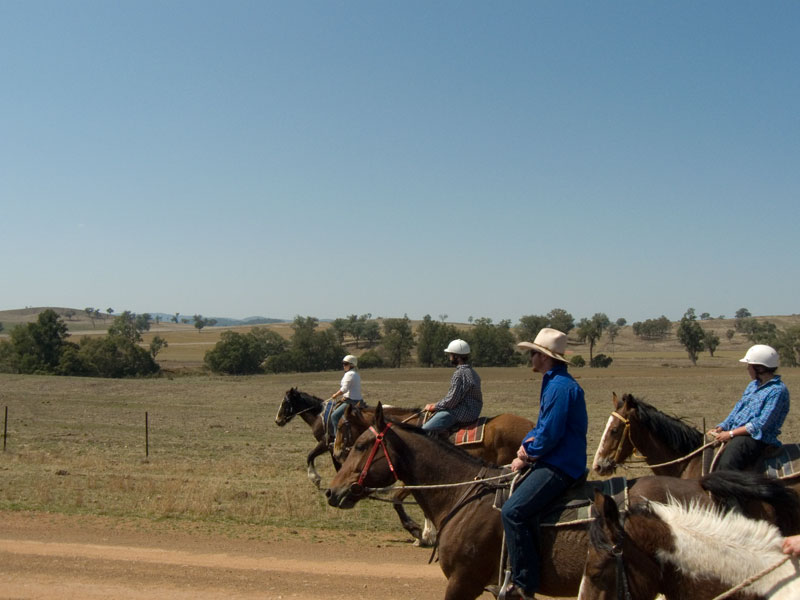 Day four once we had brought the horses into the yard we went out on the back of the ‘yut’ to bring in some horses that were on the neighbours land. After that we rode our horses to the other side of Johns land bring some horses back from there and search for a hole in the fence.

Day five was another day on the horses, first we needed to drive some cattle for the next farm as their water holes had dried up and they were becoming very weak. After lunch we took our horses down to the river for a swim and then it was back to the farm and it was time to pack up and head into Bingara for a night on the town.

Rosko recommends: the Jackaroo school is great fun but don’t expect to learn too much, mostly we followed the farmer and his helpers around and watched them do things.

Food of the stay: the RSL in Bingara does surprisingly good home cooked food.