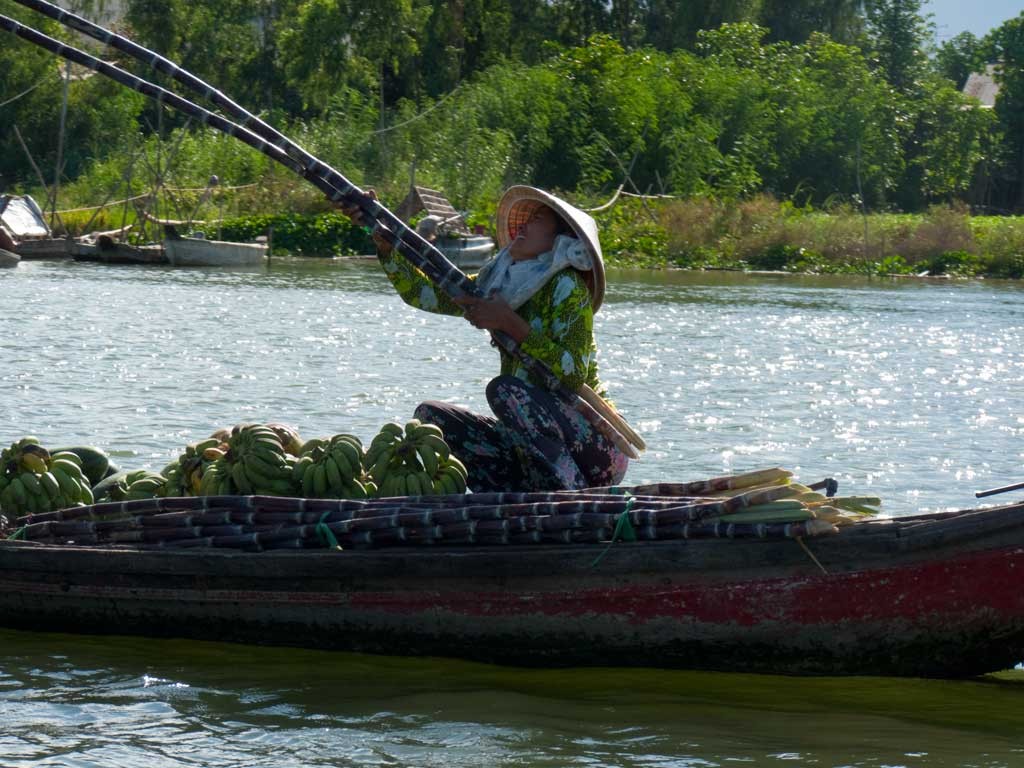 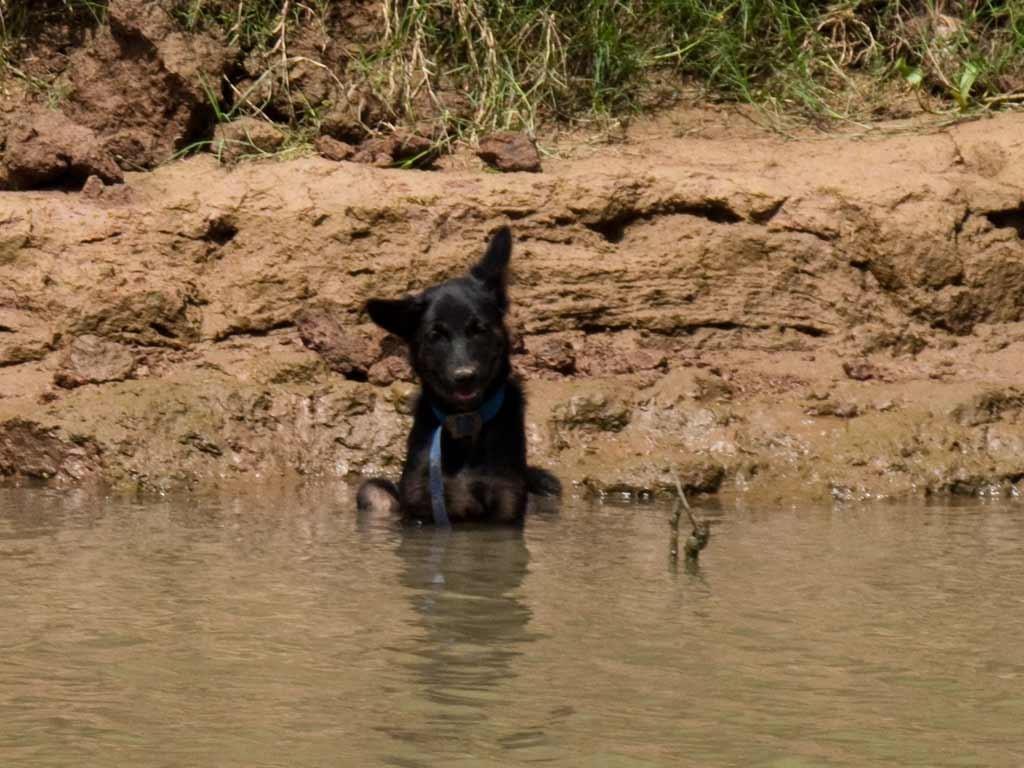 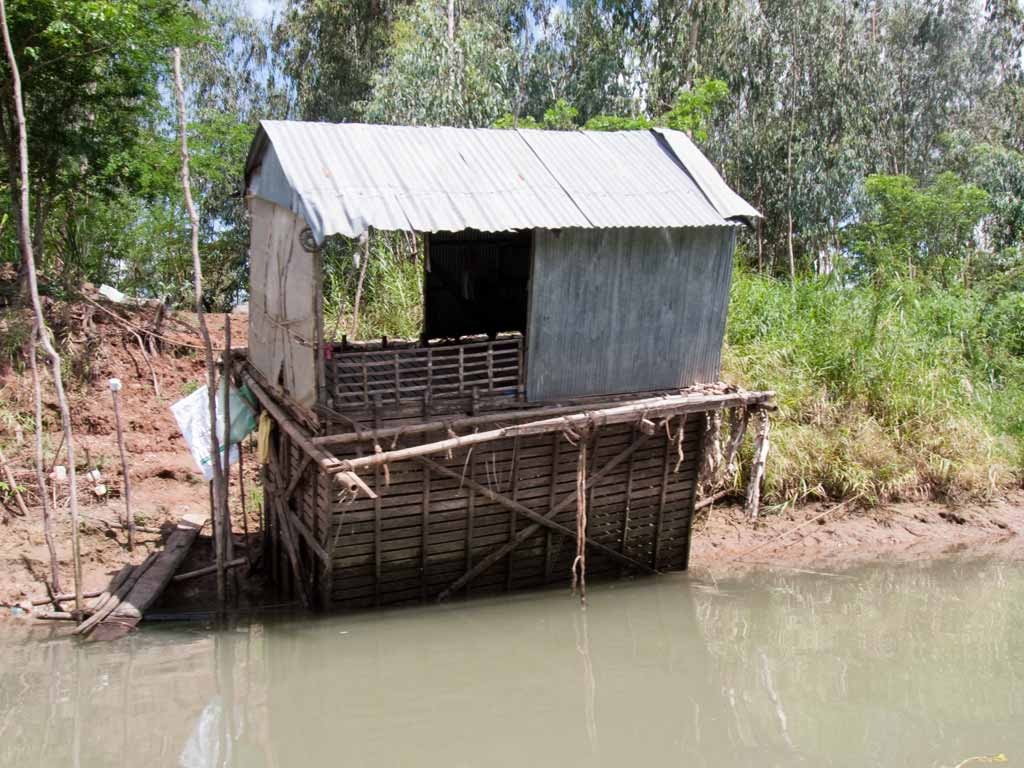 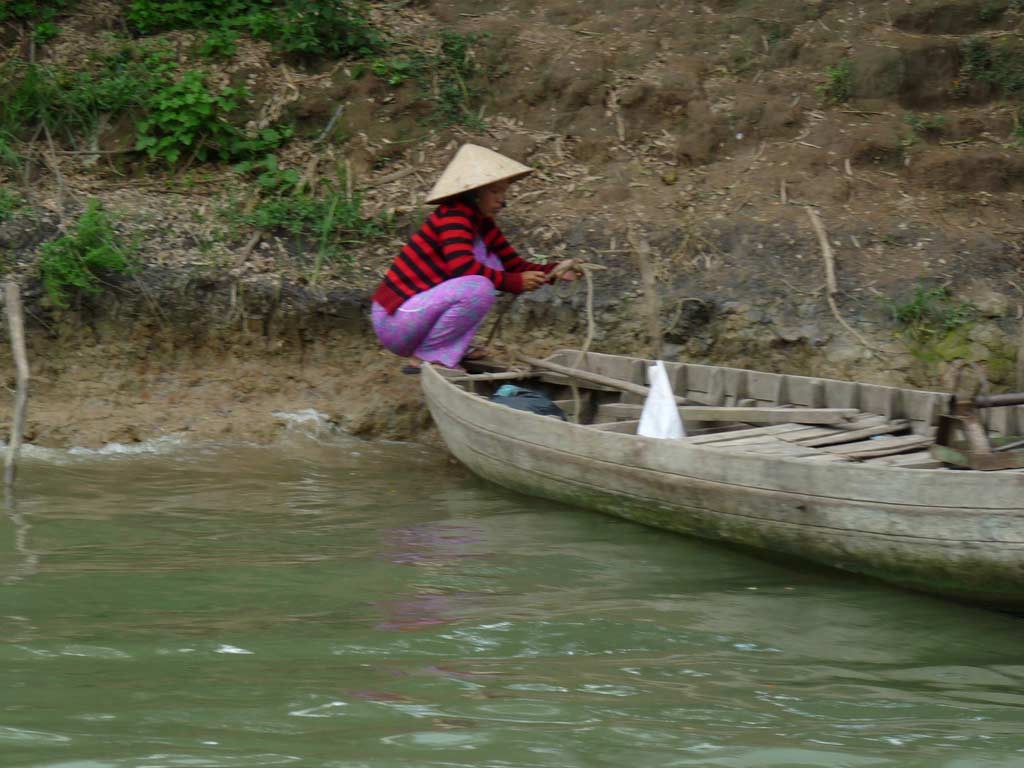 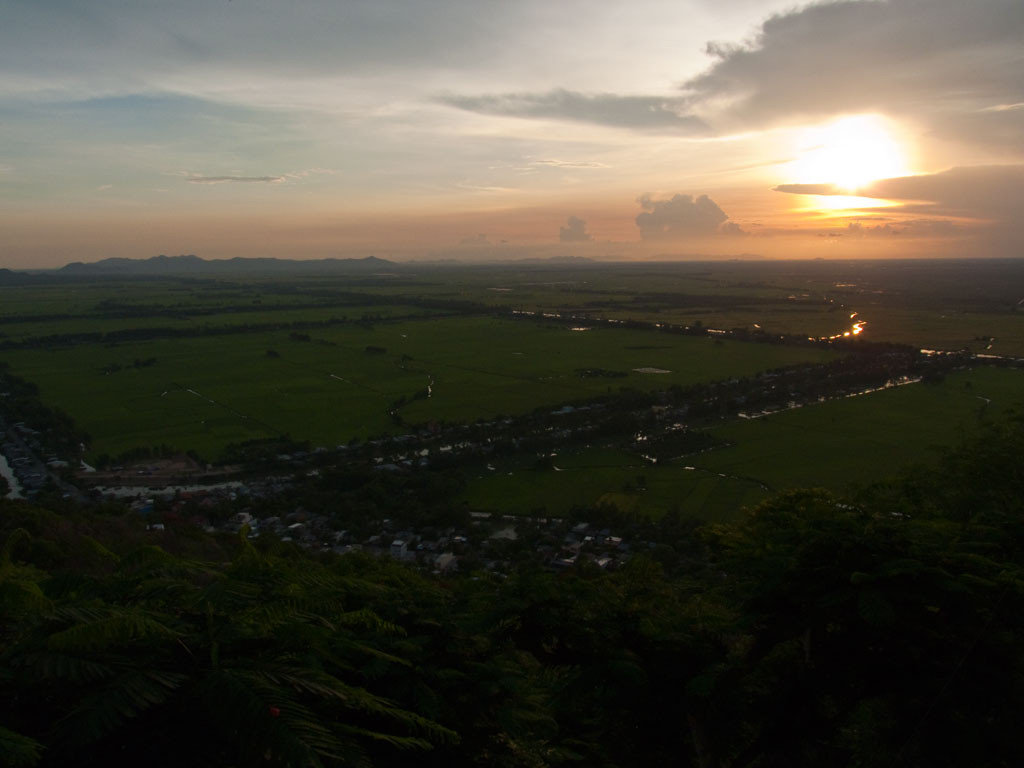 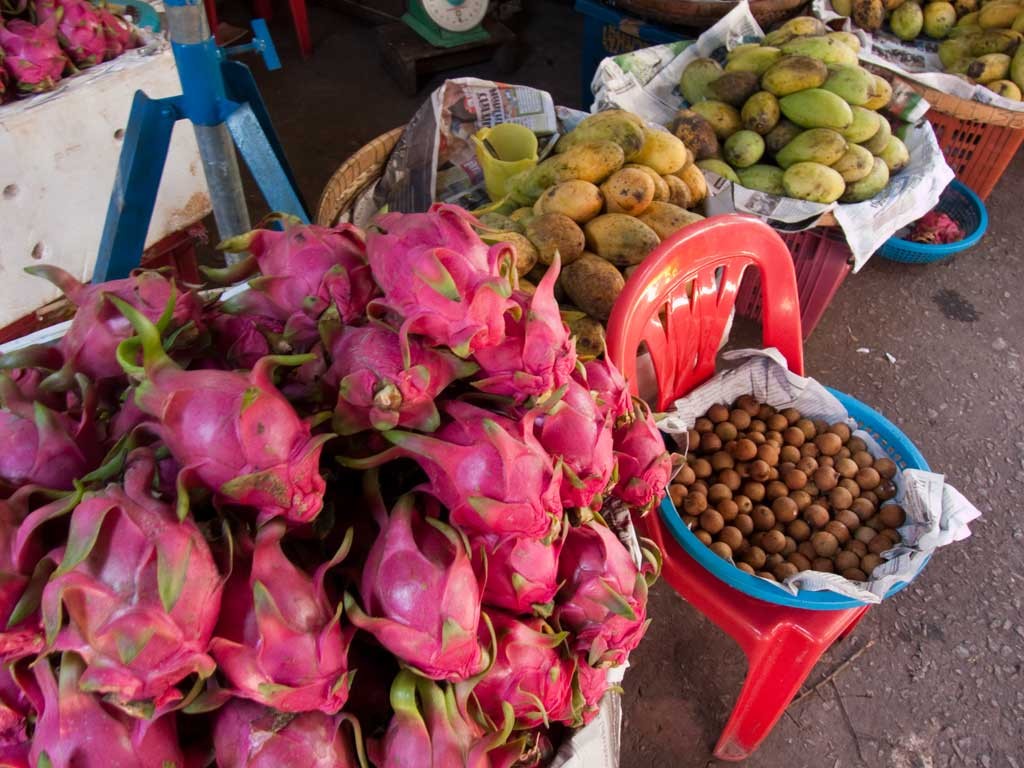 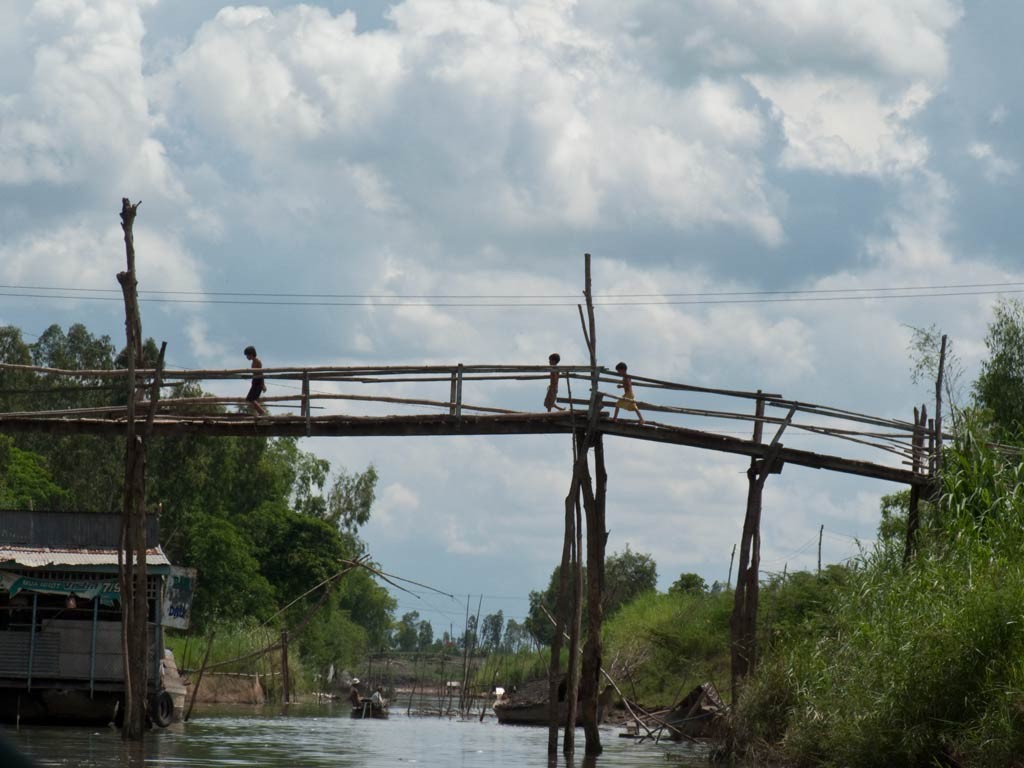 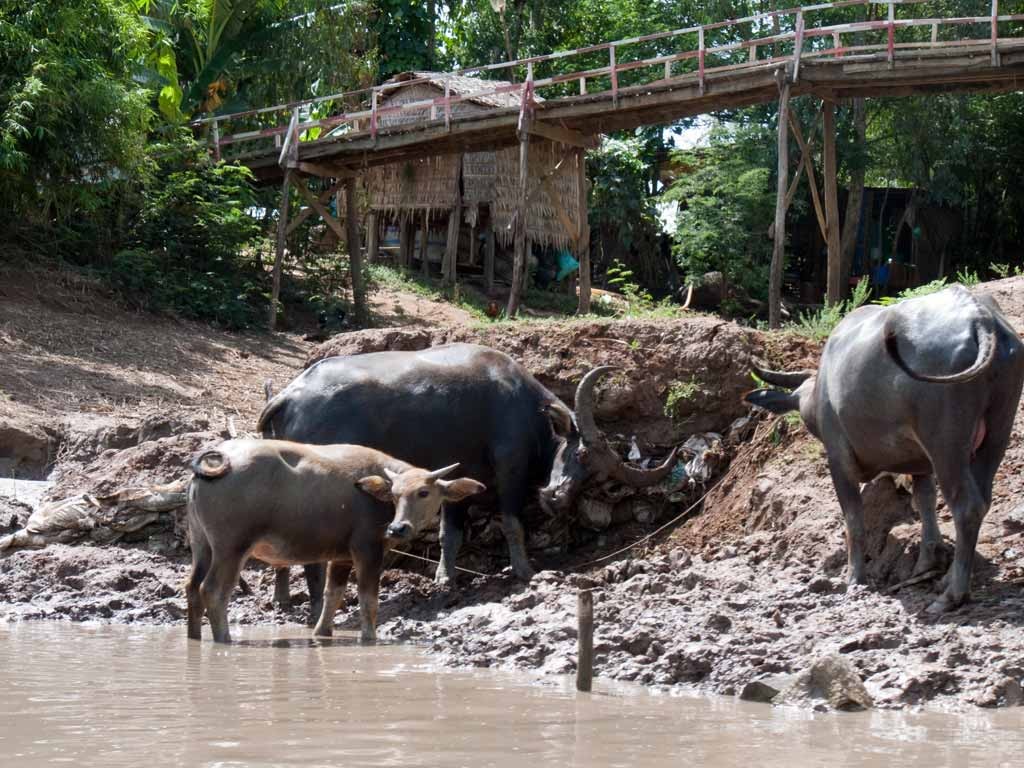 After arriving in Chau Doc we were taken through the market to the main street where our Hotels were and then pretty much left to fend for ourselves. Chau Doc, while not being on the usual tourist trail, still gets plenty of visitors partly due to the area around it being rich in local culture and recent history. The food is also surprisingly good.

So the next day I rented a motorbike and headed out to Sam mountain to take in the views and the sunset. After returning I had time enough to eat before I went to catch the night bus to Ho Chi Min City.

To my surprise the minibus that turned up wasn’t taking me to the bus station, it was taking me all the way to Phnom Penh. The winding, uneven roads and regular stops meant that my chances of sleeping were nil. Once I got to Ho Chi Min City, I picked up a taxi to the airport to catch my flight to Singapore.

Rosko Recommends: There is so much that is good about this area, although there is plenty of tourism Chau Doc doesn’t have the constant badgering that other parts of Vietnam suffer from.

Food of the Stay: For the life of me I can’t remember the name of the restaurant but it is an unassuming place that you could easily miss but it is considered one of the best restaurants in southern Vietnam (and it lives up to the reputation).