Singapore is a city, that’s pretty much all there is to it. But it is a fun city, the public transport is great but the place is small enough that you don?t need to use that often. Most people who go there stop off on their way somewhere else so everything is geared up for short visits.

I arrived in time to have a quick rest and watch England’s first game of the world cup against the USA. I was directed down the road to little India where there were a number of good bars showing the game. I couldn’t find the one I wanted to find so ended up further down the road where I ran into Steve, an English guy who lives in Singapore, the bar we were in had stopped serving alcohol (it was midnight there), so he invited me back to his place to watch the game with a couple of tins. 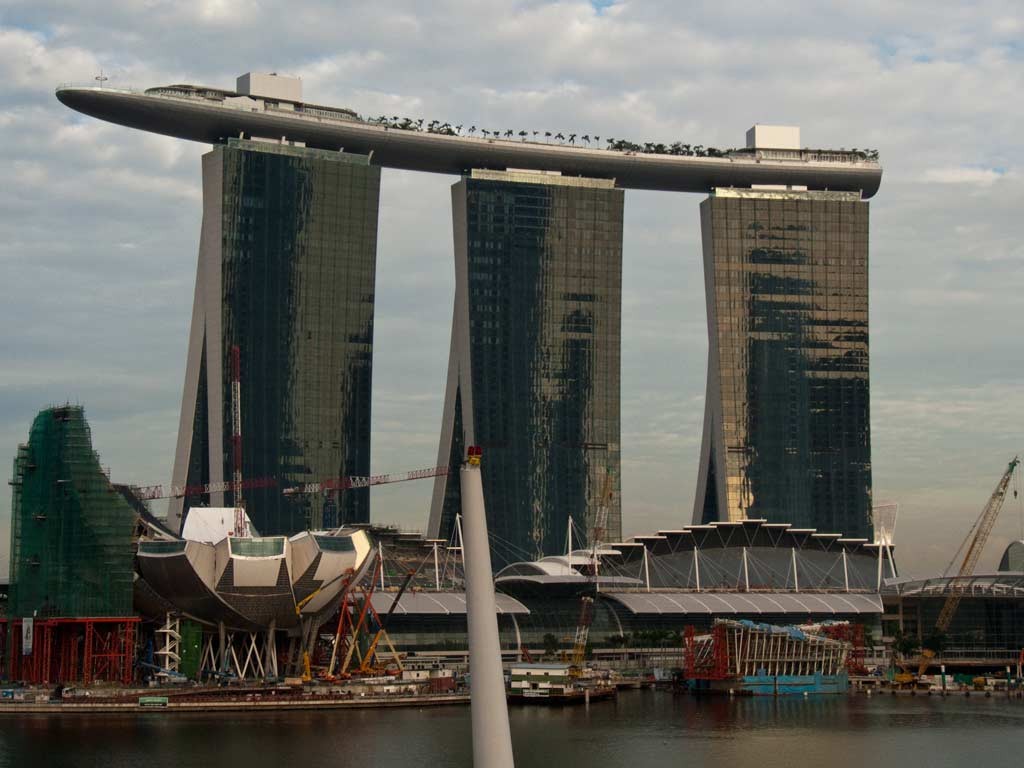 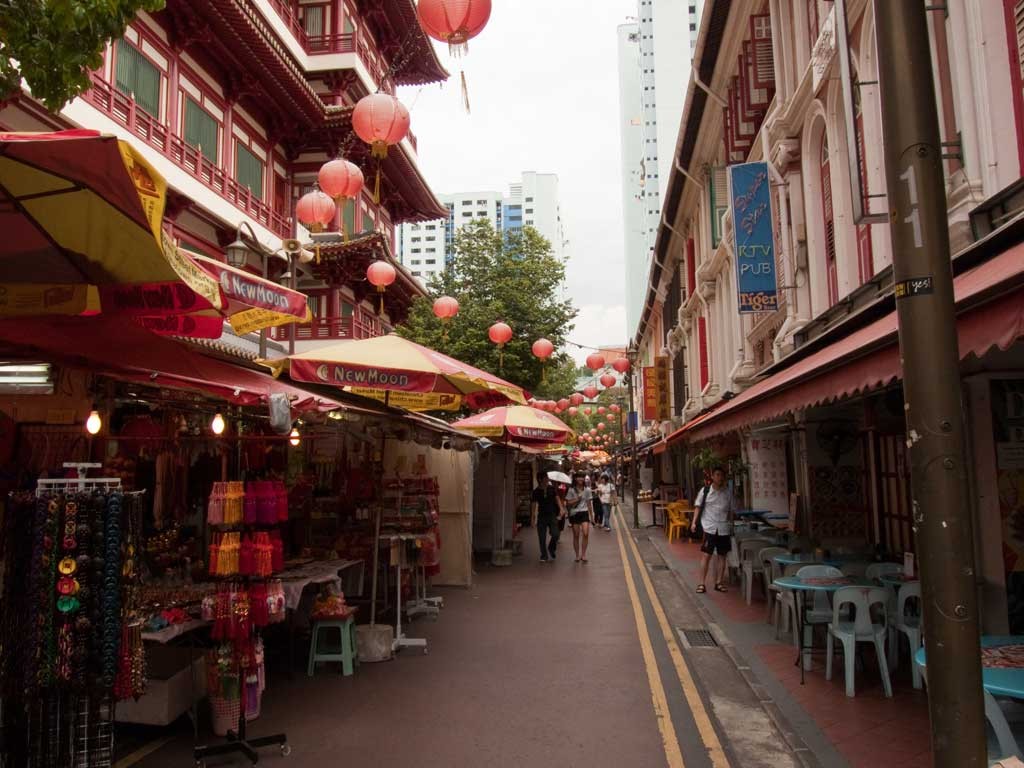 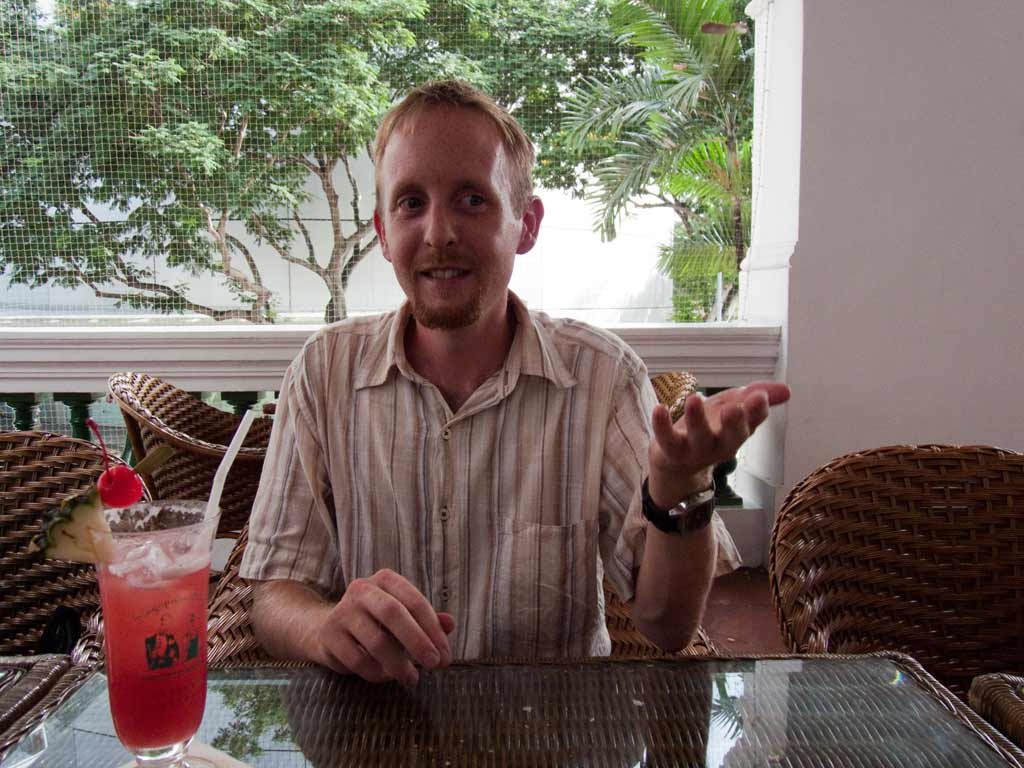 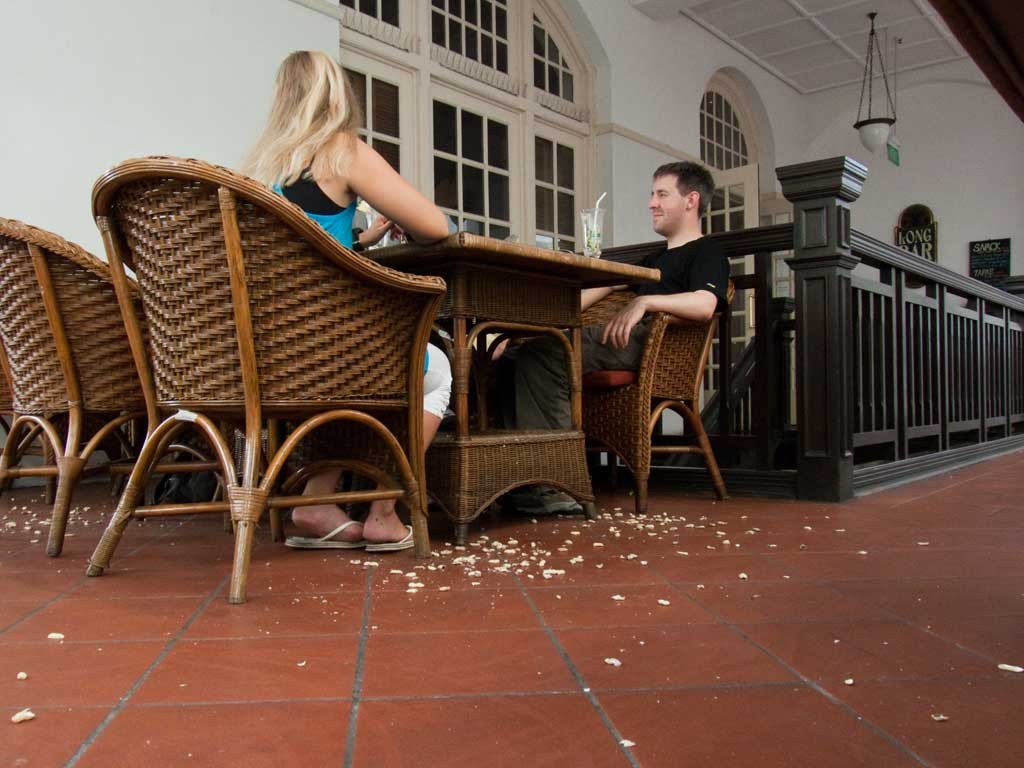 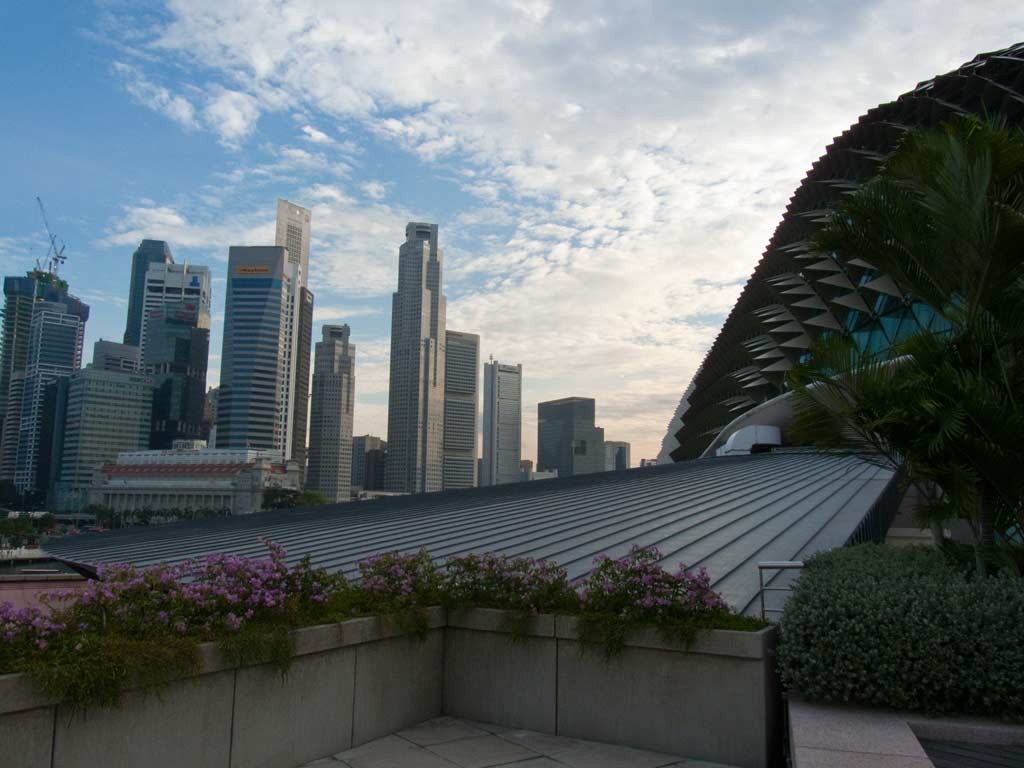 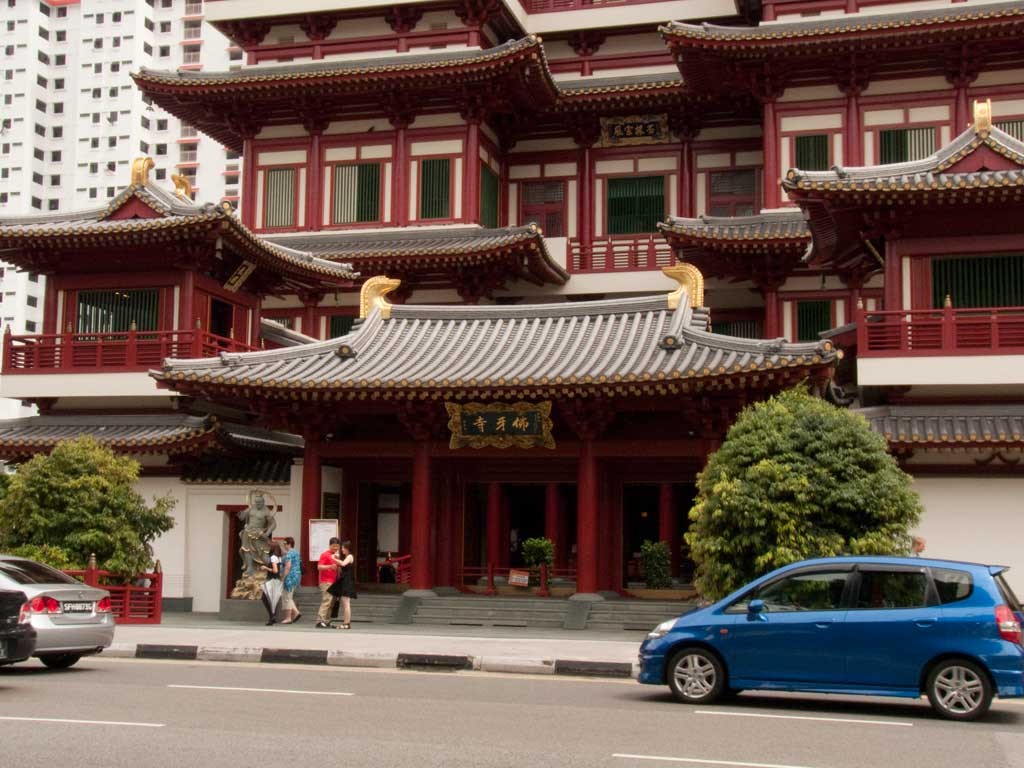 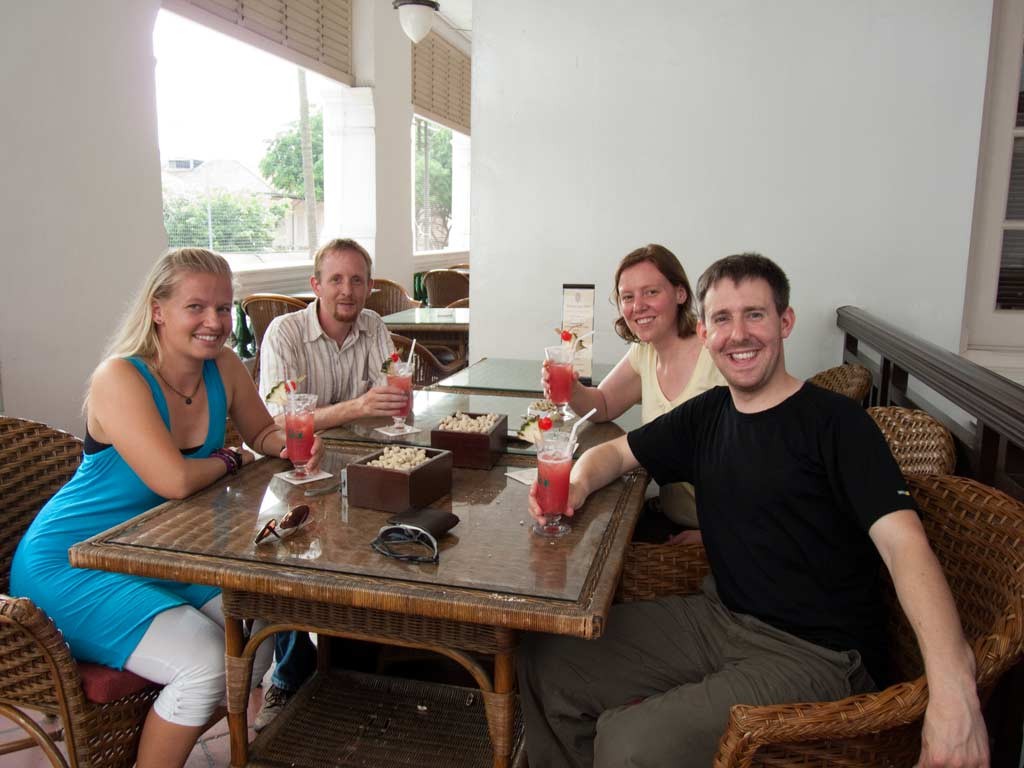 The next few days were a mixture of watching games and wandering the streets, there are some lovely markets but Singapore isn’t cheap and especially not cheap for beer. So I was splashing out a bit when I went with Heidi and an English couple I from the Hostel to Raffles for a Singapore sling. After that, Heidi dragged us to the Holland House where we watched the Dutch play Denmark.

Then finally it was time for my flight to South Africa.

Rosko recommends: Raffles for a Singapore sling in the Long Bar (well you have to don’t you)

Food of the stay: There is excellent Indian cuisine in the little India, and Singapore is the kind of place you can get anything you want.