I?m writing this after the Orissa blog, because although we went there first, we didn’t do much the first time around, but made more of an effort the second time. The main problem with Kolkata is that as soon as you step out into the street you are surrounded by people attempting to get your money in a variety of different ways, it was the same in the Thamel part of Kathmandu but at least there you only needed to tell people once.

Perhaps it was the heat, or maybe we went at the wrong time but there wasn’t anything that really impressed, the Kali temple is supposed to be a bustling temple where goats are regularly sacrificed, it was very quiet when we were there, the streets around the temple where more interesting. 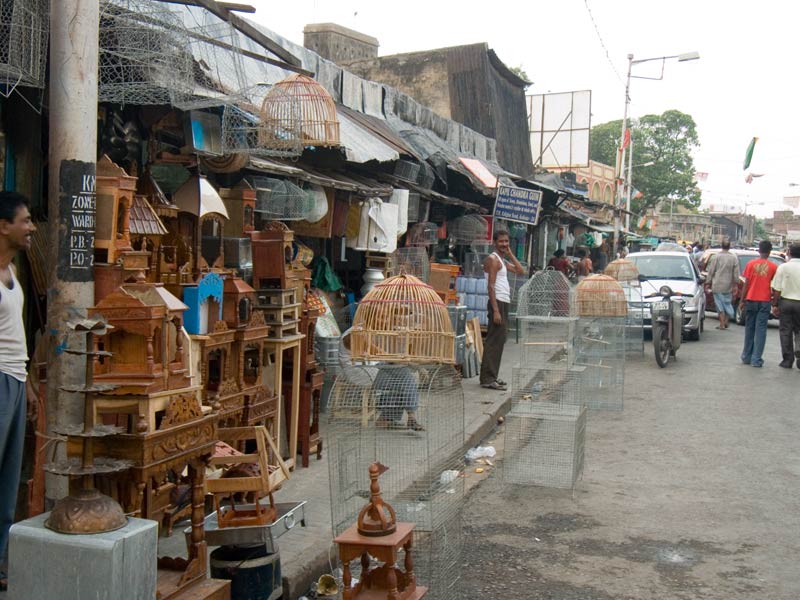 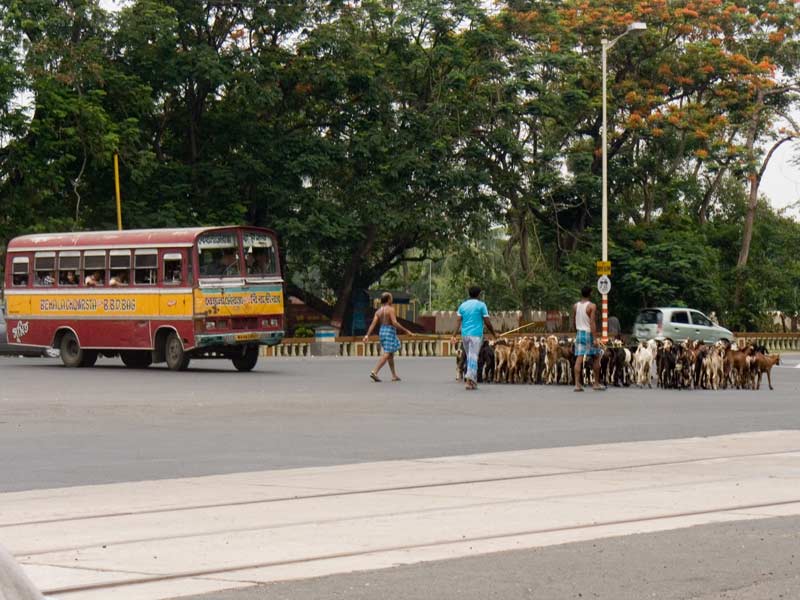 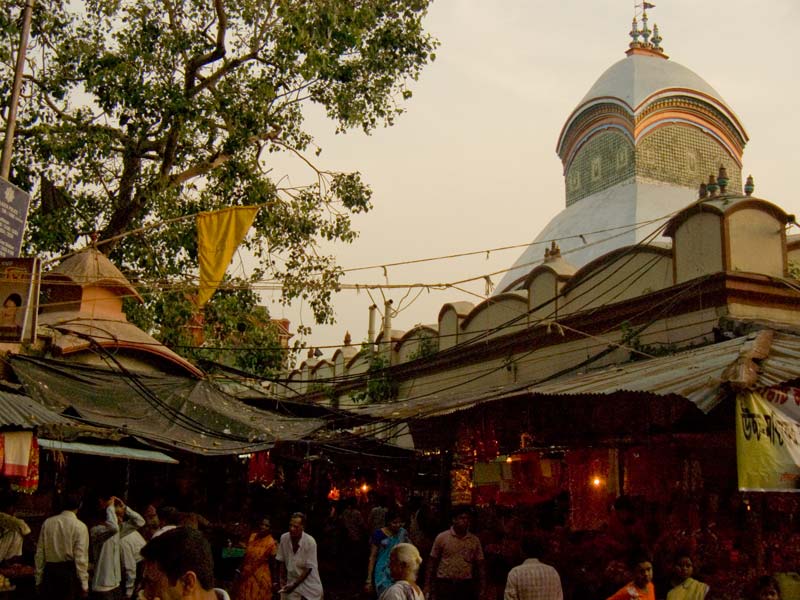 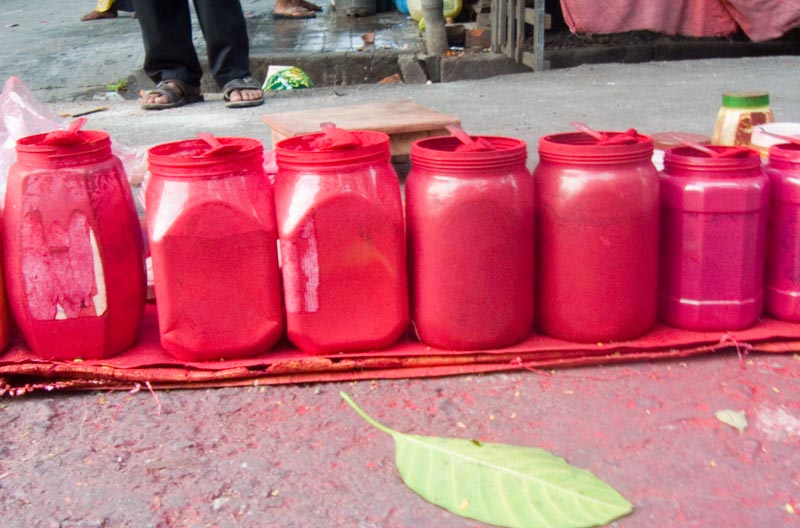 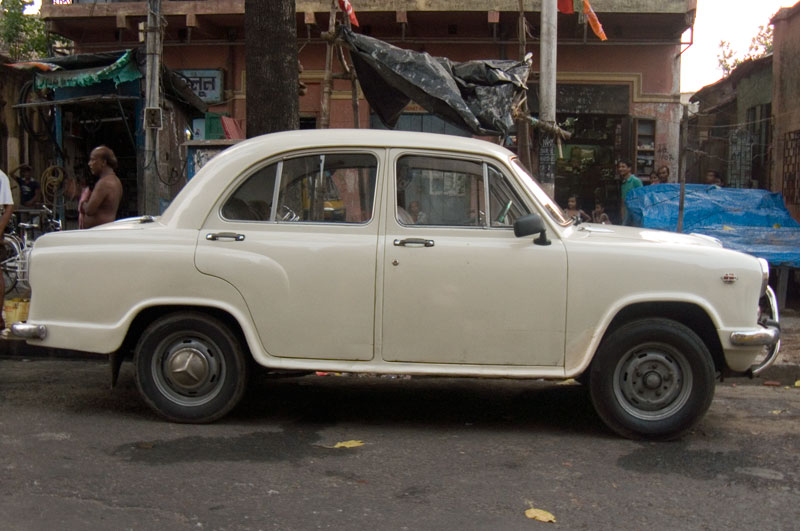 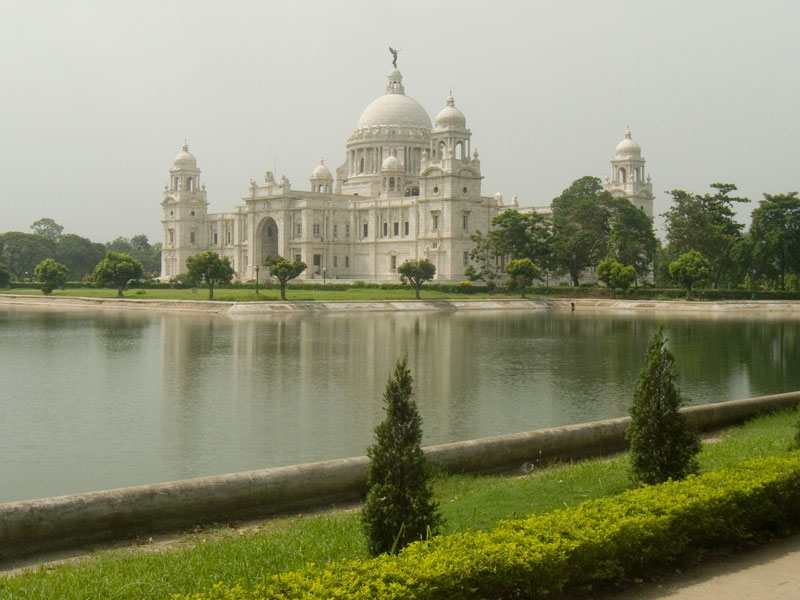 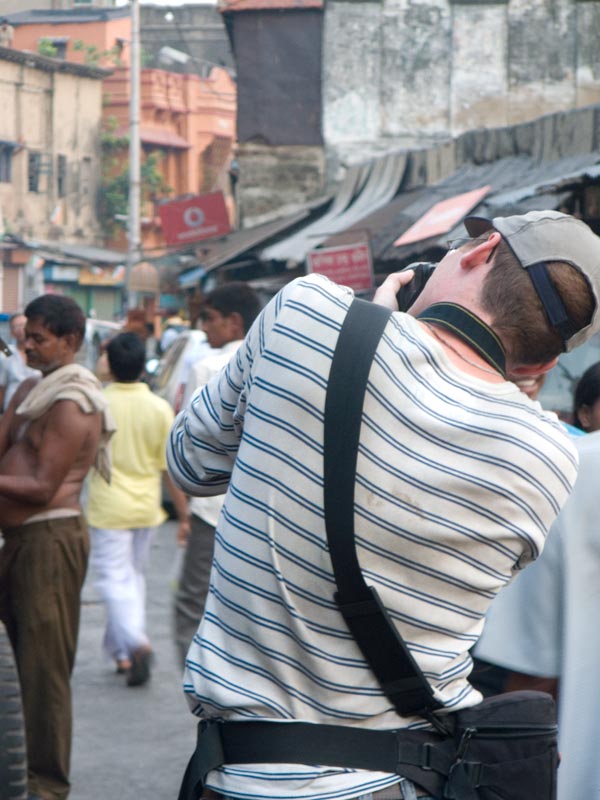 Sunsets on the river are supposed to be worth a look, we missed it both times we tried, first because we started out too late and then because we got lost.

Finally there is the Victoria Memorial, the museum gives a detailed history of the beginnings of Kolkata and the gardens are one of the few well maintained places there are.

And that’s it, there are plenty of other places to see in and around Kolkata but I?m not sure it would have been worth the hassle.

Rosko Recommends: Considering this is supposed to be the centre of culture in India I was disappointed with the lack of gallery’s, the standard of food on the other hand was excellent.

Food of the stay: The Kebabs at Bar-B-Q were excellent