Arriving in Jo’burg, I didn’t have anywhere to stay so I went straight to the tourist desk and found a hostel. All the hostels in South Africa have tripled their prices so after 1 night I was rescued from a freezing dorm by Memorie, the cousin of a friend of a friend of someone my mother once shook hands with.

Public transport in South Africa is even worse than in Australia so I was really fortunate to meet Memorie who would drive to a mall before she went to work and pick me up after work. She also introduced me to her friends who took me to watch the South Africa v Uruguay game at Sun City casino. On the weekend I went on a guided tour of Soweto which was very interesting even if Soweto now bears very little resemblance to how it was, the museum gives you an excellent background on the uprising. Afterwards Memorie and I went to Zoo Lake to eat at Moyo’s which was a completely different experience. 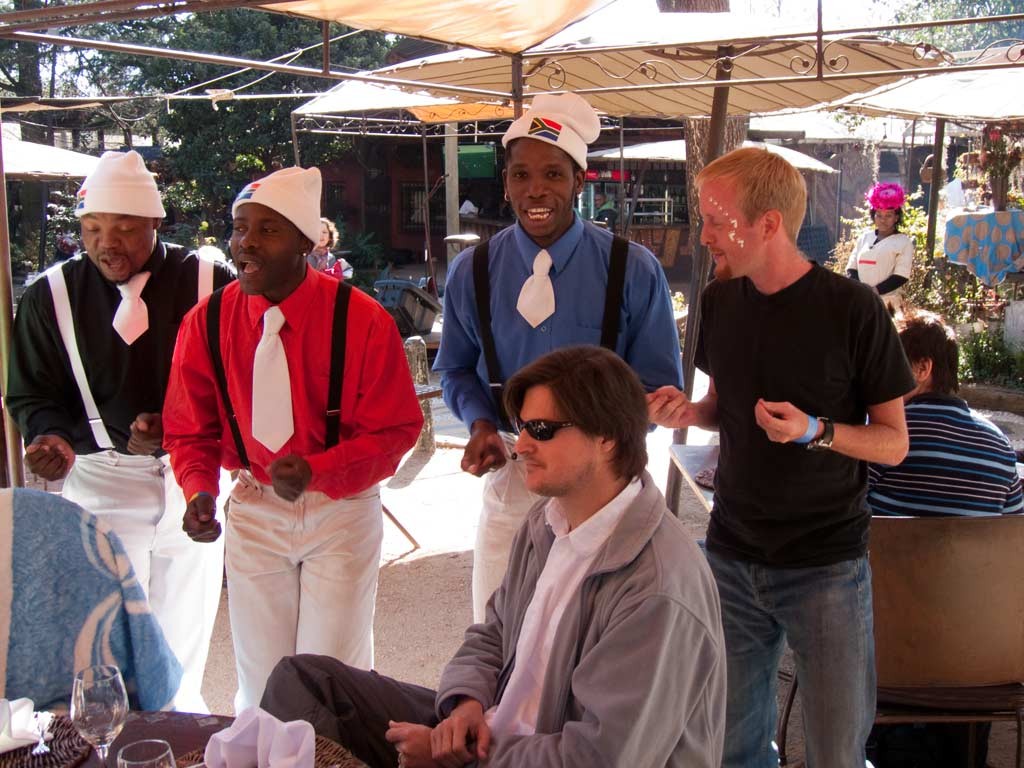 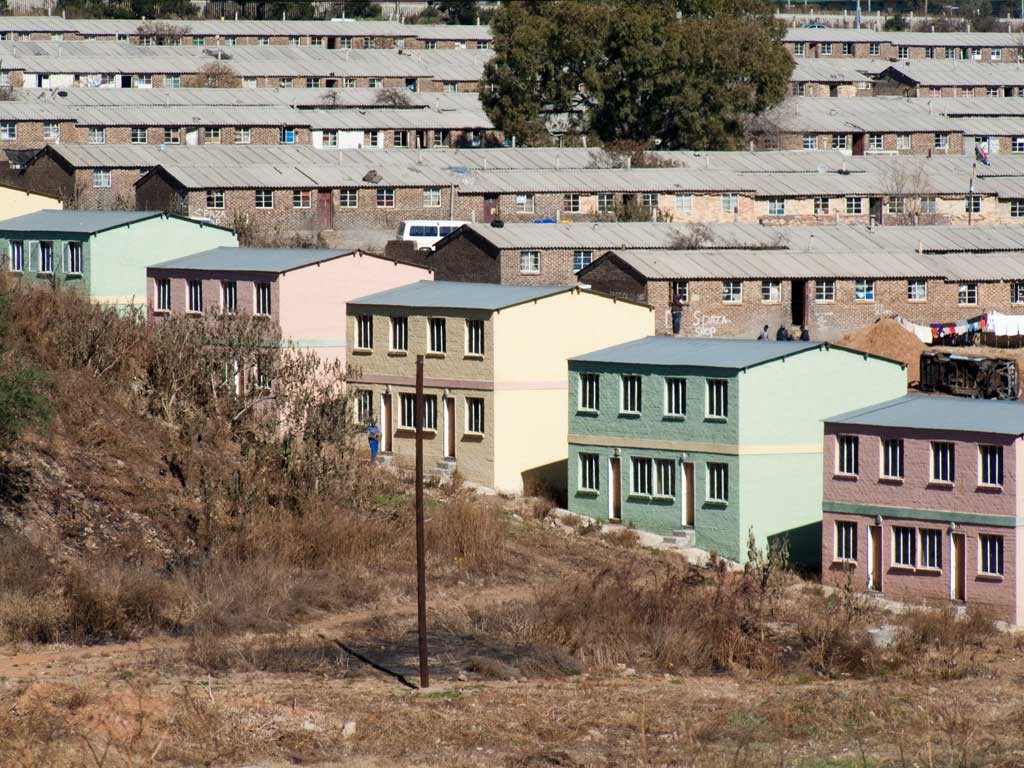 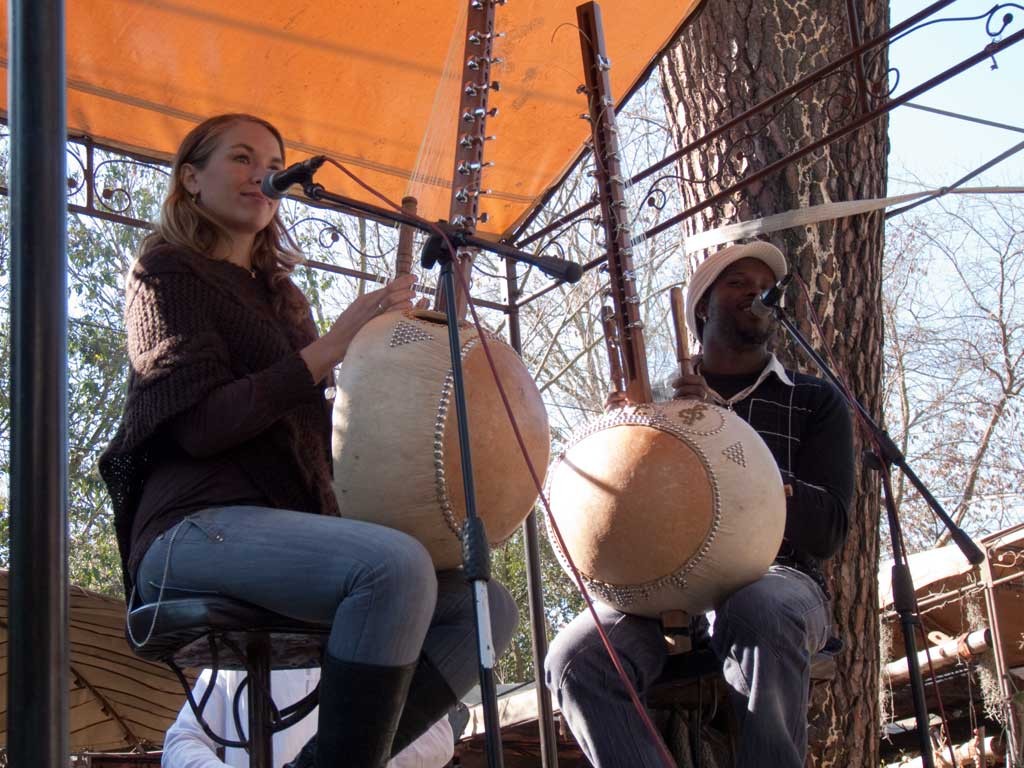 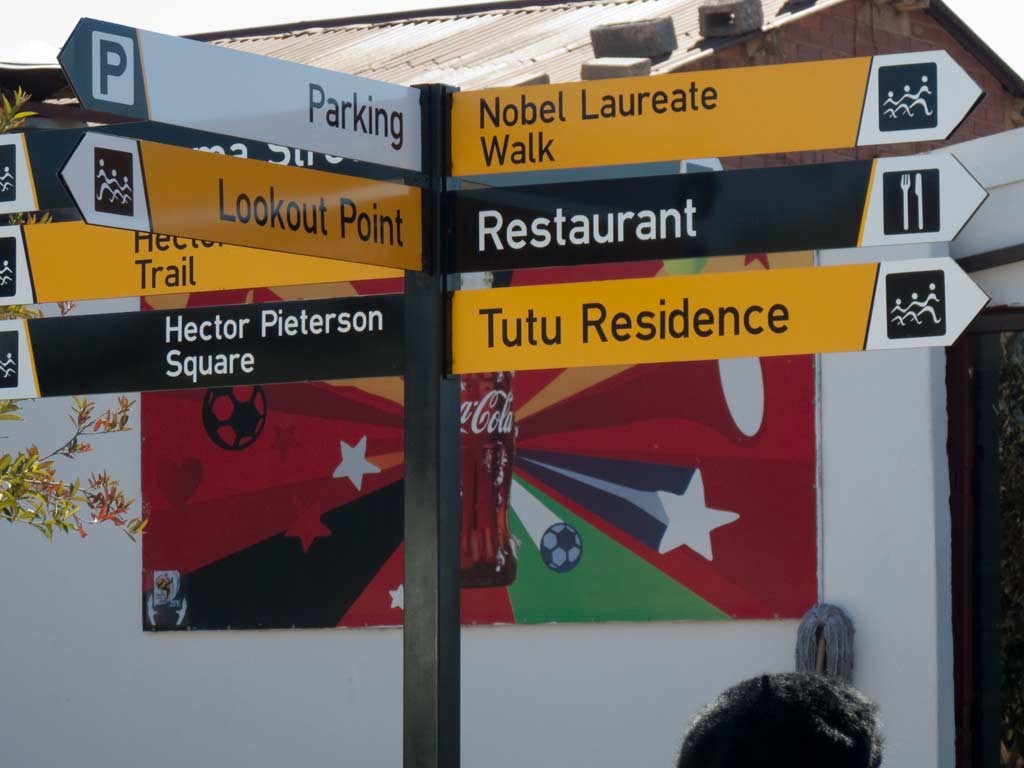 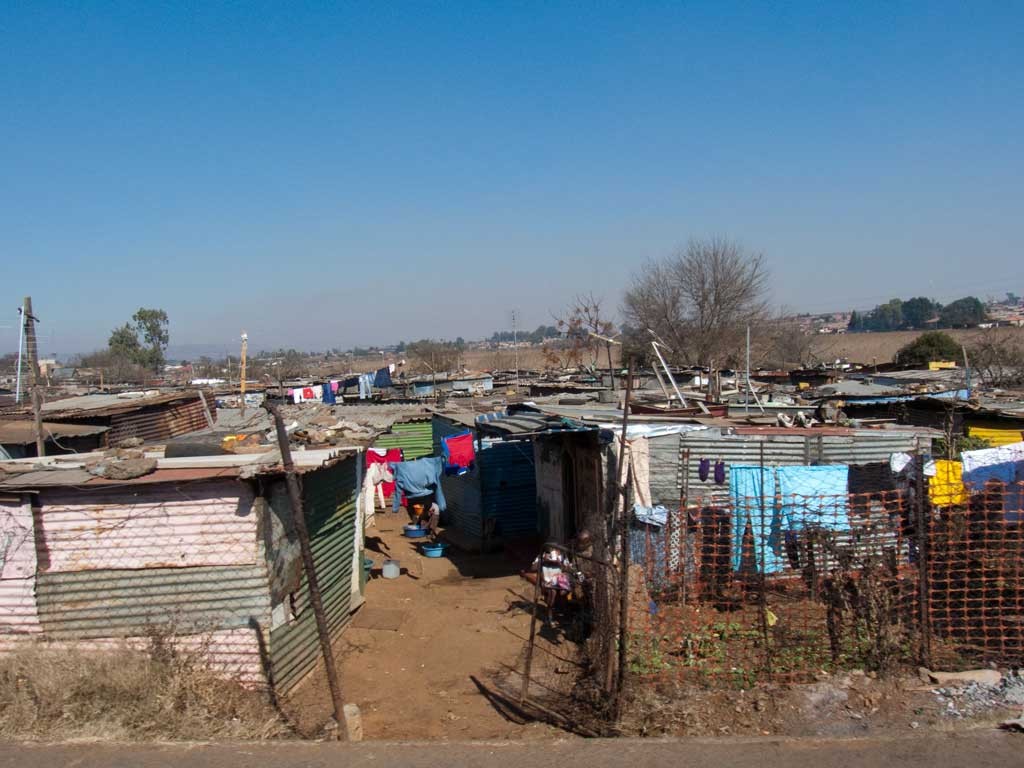 The other thing I discovered is that it was really easy to get tickets to the matches, the day I arrived I was offered tickets to the England v Algeria game, I couldn’t go but I decided to pick up a ticket to England v Slovenia the day after the game between Argentina and Greece.

Rosko recommends: Go eat a Moyo’s, the one at Zoo Lake is great but apparently there is a better one at Melrose Arch. They have a cappella singers wandering around the tables.

Food of the stay: There is way too much fast food in South Africa,the only really African thing I tried was pap, although I did get some biltong as well which was good.